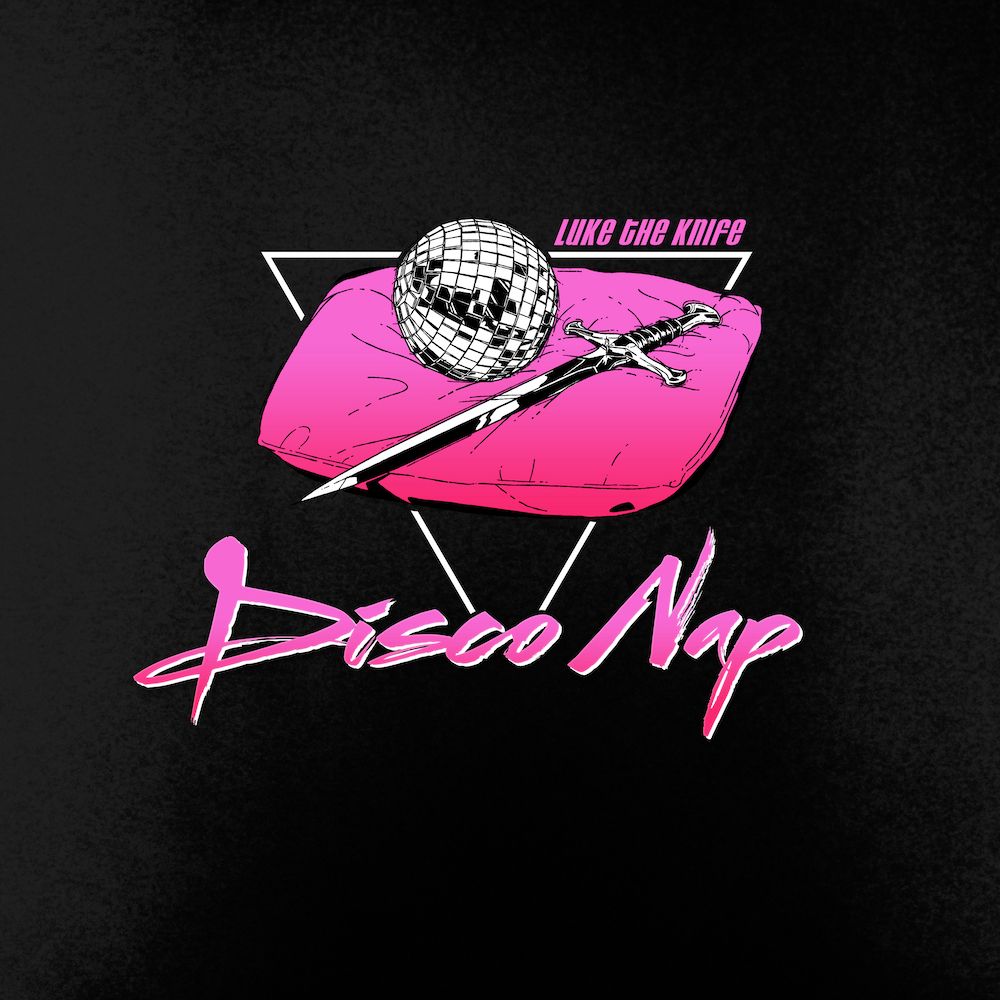 After establishing a noteworthy career in the band Lotus, Luke The Knife is finally ready to unveil his debut album under his solo project. With over a decade of honing his artistic abilities, Luke The Knife’s debut LP, Disco Nap, effortlessly showcases his undeniable musical prowess and groovy sensibilities. The nine-track offering takes the listener on an eclectic journey filled with funky beats and experimental melodies that form a sonically cohesive package. Marking an exciting moment in Luke Miller’s solo career, Disco Nap is available now across digital streaming platforms.

The nine-track album opens up with the infectious single ‘Hit ‘Em With The Boogie’. Featuring an array of funky instrumentals and disco influences, ‘Hit ‘Em With The Boogie’ immediately sets the tone for the album. Next up on Disco Nap, comes groove-induced track ‘Beware’. Vaguely reminiscent of jam band sensibilities, ‘Beware’ gives the listener a hint of the versatility of the full album with an exquisite fusion of genres. The third track features the coveted indie-electro duo Cherub for a lively upbeat tune, ‘She’s So Damn Fine’. Joining at an apex between their signature styles, Cherub and Luke The Knife provide a sonically cohesive package that serves as a standout track on Disco Nap. The album transitions into the previously-released single ‘Sau Paulo’ next. The downtempo soothing single provides a funk-forward soundscape that transports the listener into a tropical paradise.

The second half of the album kicks off with the fifth single ‘Bounce It’. The distorted vocals sync nicely with the edgier instrumentation. With a hint of experimental elements, ‘Bounce It’ is unlike any other track on the album. Next up is another lead single, ‘Better Mind’ with Raven Jane. Opening with an enchanting bassline, Raven Jane’s captivating vocals effortlessly grace the sonic landscape. ‘Better Mind’. The simple yet intricate production shines throughout the duration of the track with Raven Jane’s sultry vocals as the perfect finishing touch. The titular track, ‘Disco Nap’, leaves a lasting impression and brings the entire project to life. With heavy nu-disco influences fused with groovy downtempo instrumentals, the title track expresses the musical prowess of Luke The Knife.

The eighth track ‘Head’s In The Sky’ is much like the title itself, with an atmospheric melody and disco vocal samples sprinkled throughout that engulf the audience from start to finish. Closing the album on a high note, the final track ‘Dawn Light Hits The Snow’ lends an intriguing melodic and progressive melody. Throughout the duration of his debut solo LP, Luke Miller’s artistry and creative expression shine with each track adding a unique component to the full Disco Nap project.

Adding an exciting body of work to his own repertoire, Luke The Knife’s debut album sets an exciting precedent of what’s to come with his solo alias. With years of experience already under his belt, his innate dexterity as a producer and musician is clearly defined in Disco Nap as he brings his independent project to life. 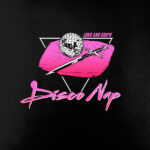