Lukhash Releases ‘Code Veronica’ Ahead Of New Album ‘We Are Stardust’ 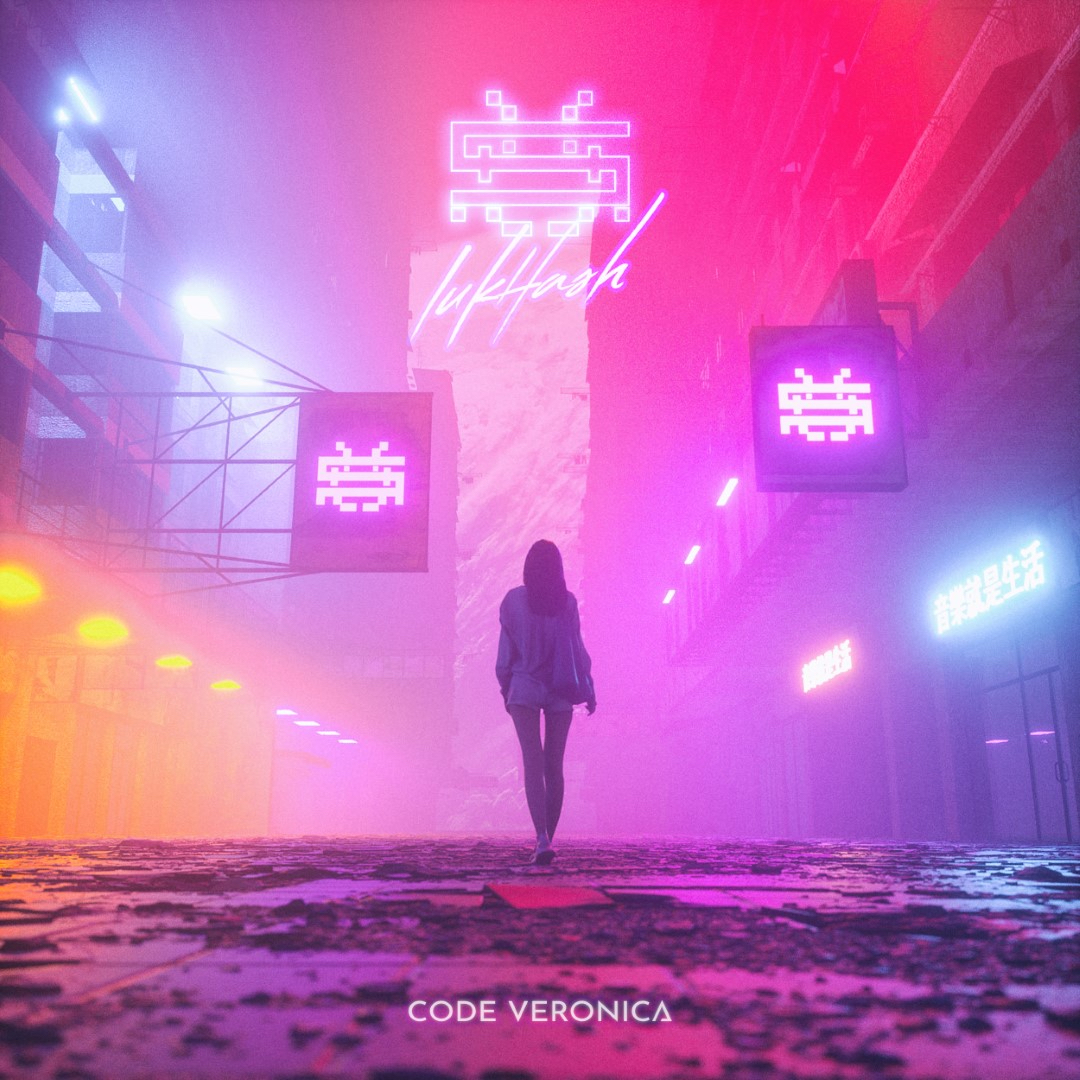 Lukhash Releases ‘Code Veronica’ Ahead Of New Album ‘We Are Stardust’

Residing in Edinburgh but originally from Poland, LukHash, continues to turn heads with his innovative approach to making music. ‘Code Veronica’ is the first single from his album, ‘We Are Stardust’, forthcoming on influential, retro synth label NRW Records, and is a perfect example of his ability to blend of modern electronic music production, with 80’s nostalgia, dystopian cyberpunk and retro arcade gaming culture. Videos of his experimentation with custom-modified Commodore 64 computers and hacked, original Nintendo Gameboys went viral on YouTube (and more recently TikTok) as more people joined his obsession. LukHash’s productions deliver a futuristic vibe while integrating nostalgic sounds of an electronic past. His reputation and following has grown fast. His last two albums topped the electronic sales charts on Bandcamp, (with ‘Transient Offworld’ hitting #8 in the overall Bandcamp sales chart), and his music has crashed through 10 million streams on Spotify and rising. ‘Code Veronica’ is out now on NRW Records – stream / download here: https://Lukhash.lnk.to/CodeVeronica.

LukHash is a classically trained guitarist but grew up listening to the original 8-bit and 16-bit computer music of the ‘80s, as well as the 80’s pop and rock his parents loved. As a child, he made his own mix tapes with video game music recorded directly from a TV speaker on to cassette tapes, listening back on as Sony Walkman. Fast forward to 2009 and LukHash bought an old Commodore 64 and original Nintendo Gameboys to experiment with the sound chips he used to love. The machine-generated sounds evoked a real sense of nostalgia, of childhood nights gaming in his bedroom, and so he began to fuse these sounds with his new music productions. He shared videos of his ideas to his YouTube channel and watched as they began to go viral among retro synth fans, ‘chiptune’ fanatics and gamers, before reaching out to electronic music lovers across the world.

LukHash is a prolific artist, counting ‘We Are Stardust’ as his ninth album. He has now found the perfect home in NRW Records. NewRetroWave is the driving force behind the burgeoning retro synth sound and has provided a platform for every significant artist in the scene at some point as its YouTube channel has grown to over 1.1 million followers.

‘Code Veronica’ opens with an almost dreamlike, futuristic riff which drops into sounds reminiscent of a retro arcade game as it builds. The track slams into a distorted bassline with hard hitting beats and an infectious guitar riff which soars above the rest. With real melody at its centre, ‘Code Veronica’ delivers a sense of nostalgia while pulling the listener into an unknown dystopian future.

Rather than making music for others, there is a sense that LukHash is on his own journey. We are simply coming along for the ride as he continues to push the boundaries of his creativity. Undoubtedly there is a lot more to come from this undeniably talented artist. 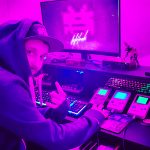 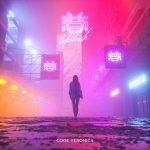