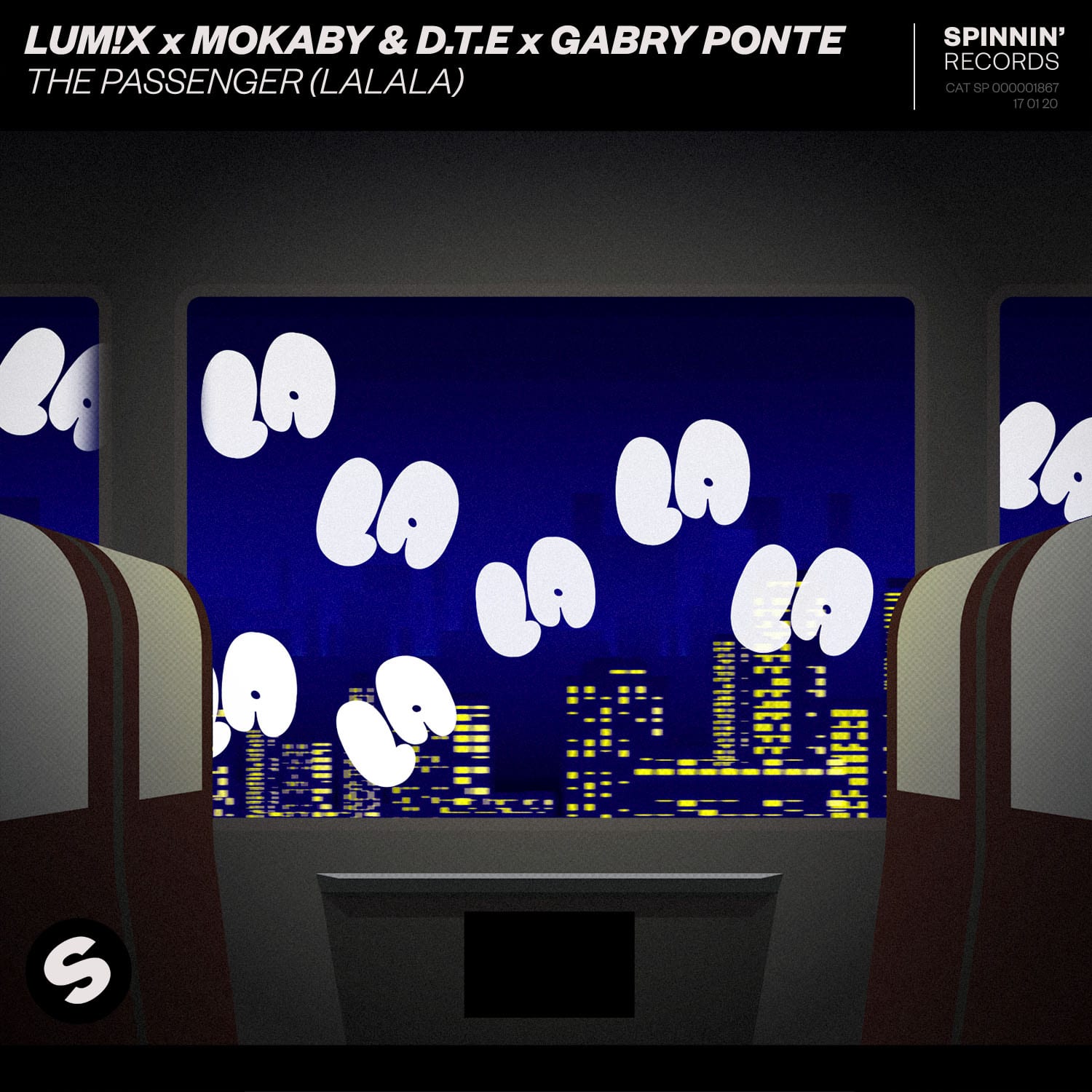 2020 starts strong with the return of power duo LUM!X and Gabry Ponte (known from the 1998 hit ‘Blue (Da Ba Dee)’ with his band Eiffel 65). Together with MOKABY & D.T.E they present ‘The Passenger (LaLaLa)’, a reworked and first time ever approved adaption of the late 70’s classic Iggy Pop song. The track shows lush vocal melodies before unleashing a refined bassline, bursting of hypnotic beats, immersive synth chords and twisting sound effects.

‘The Passenger (LaLaLa)’ is the second single LUM!X and Gabry Ponte are releasing together, following up their 2019 hit ‘Monster’ – out now on Spinnin’ Records.

With ‘Monster’ fresh in mind, the release of ‘The Passenger (LaLaLa)’ sparks a similar excitement, this time with four tastemakers behind the wheel. Together, they created a captivating and infectious song that draws you in and holds your attention until the end. It’s an upbeat vibe, best expressed in the track’s chorus, a singalong vocal line that seems made to turn up every crowd, not in the least thanks to Iggy Pop’s approval to officially release this exciting new tune.

“After the success of ‘Monster’ I worked hard on making the next one an earworm – we combined many styles, that’s The Passenger!” – LUM!X

“When I first heard the demo of MOKABY & D.T.E, I loved it! It took two days in the studio and it was done. I love when things come out so spontaneously!”- Gabry Ponte

“One night we came back from a gig and decided to chill and watch some episodes of Sons of Anarchy. In one of the episodes as a background music we heard a part of Iggy Pop’s – ‘The Passenger’. We liked the melody so we checked for the full song and we couldn’t get it out of our heads anymore. That melody was stuck there. Just for fun, we started creating some ideas around the song. We got so excited that the idea was born to actually produce the song.“ – MOKABY & D.T.E 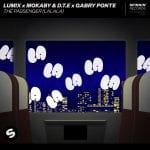