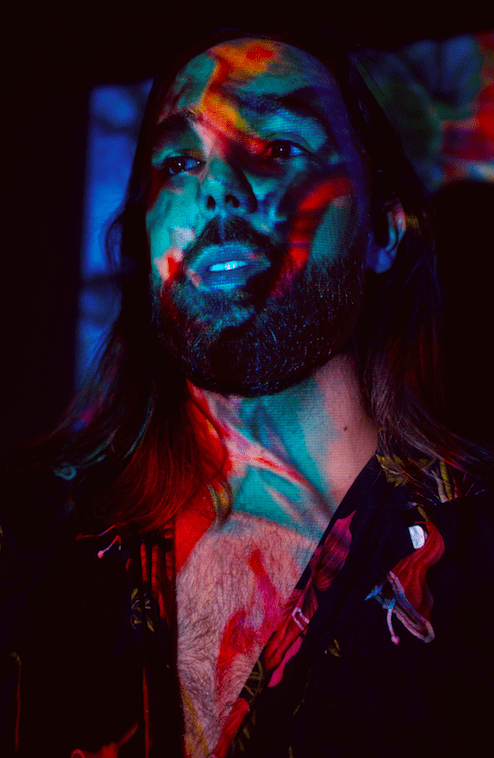 London creative LUNAKAI has dropped his debut single ‘YOU’, out now on his own Masters of Nowhere label.

A fluttering, moody floor filler, ‘YOU’ combines mutated vocal samples, delicate percussion  and gentle arpeggios, delivering a track that leaves a lasting impression. LUNAKAI has also created the artwork himself as well as a stunning visualiser to accompany his debut single. ‘YOU’ will feature on LUNAKAI’s forthcoming debut self-titled EP, as will soon-to-be-released single ‘All In’, which has already received airtime on the Diplo & Friends show on BBC Radio 1.

LUNAKAI explains: “Around the time I made ‘YOU’ I was listening to Ry X’s ‘Unfurl’ and felt super inspired by the electronic elements against the close intimate acoustic elements and vocals. I was experimenting with using hardware only, so the whole basis of this track was the Dave Smith Tempest, which is what I created the weird morphing sub and shuffling drums with.

He continues: “I then came up with the piano melody over that and this version of the track sat on my hard drive for a while before adding the sanzula and vocals and psychedelic guitars to the outro.”

LUNAKAI is the moniker of south London native Kyle Ross, a multidisciplinary artist who has produced records for Diplo and Robyn collaborator Maluca. He has also remixed tracks for Drones Club (PMR) and Chela (Kitsuné), pitched compositions for TV spots for Nike and Adidas and worked with artists such as Yussef Dayes, Ashnikko, TALA, Litany, Pauli The PSM (Sampha, FKA Twigs)  and AMA (Dirty Hit, Polydor).

LUNAKAI’s new single is an expressive display of his craftsmanship, not only as a natural gifted electronic producer but as a visual artist too. ‘YOU’ marks the beginning of an exciting new chapter for this London-based artist. 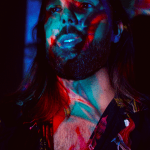