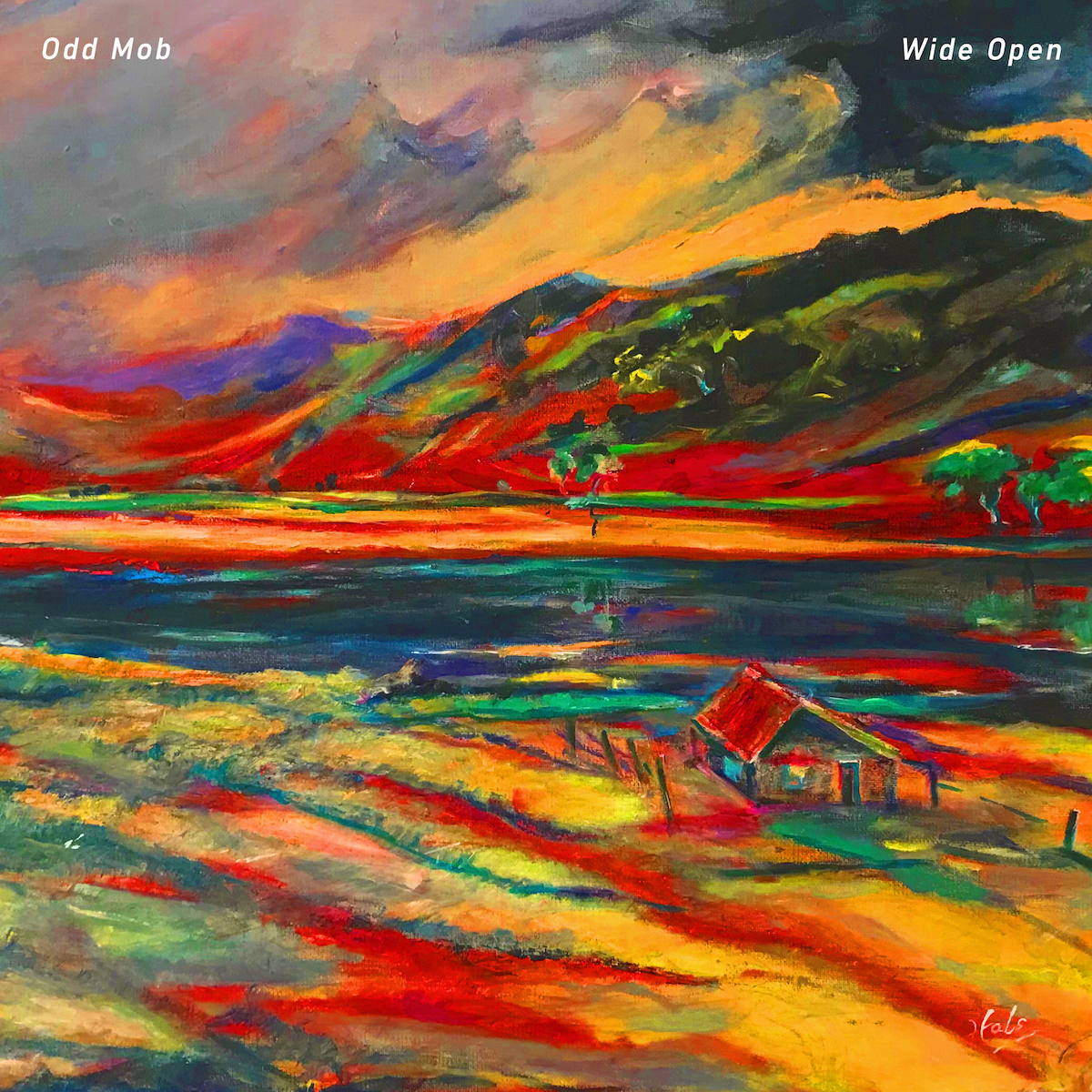 Odd Mob discusses his love for contrasting chill electronic music with a bouncy bassline, “‘Wide Open’ was a really fun track to make. Similar to ‘Bad Moon’ it was nice to have such a soulful vocal performance to juxtapose with the heavier bassline.”

Cementing himself as an innovative producer, Odd Mob has released a consecutive run of club favourites over the years. Following the release of the ‘Diffusion’ EP featuring the stand-out record ‘Lithium’, earning the producer over 3.5 million streams, Odd Mob has gone onto craft a style and sound that is so uniquely his own. Compounding this with the release of ‘Intrinsic’, Odd Mob brought together distorted vocals and diverse futuristic house beats, winning him fans all across the globe, and a dedicated cult following out of the US. Off the back of the success of ‘Intrinsic‘, Odd Mob embarked on his debut tour of North America in 2019, playing iconic venues such as the Sound in Los Angeles and Schimanski in New York. With high demand for the Odd Mob’s energetic club shows, he returned to the US for a second tour in 2020. Continuing to release an array of singles, Odd Mob’s track ‘Gassed Up’ became a festival anthem across the US, played to crowds at Coachella, EDC Las Vegas and Holy Ship after it caught the attention of industry heavyweights, JAUZ and DJ Snake.

‘Wide Open’ is out now via Tinted Records. 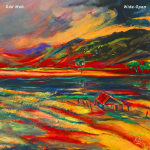