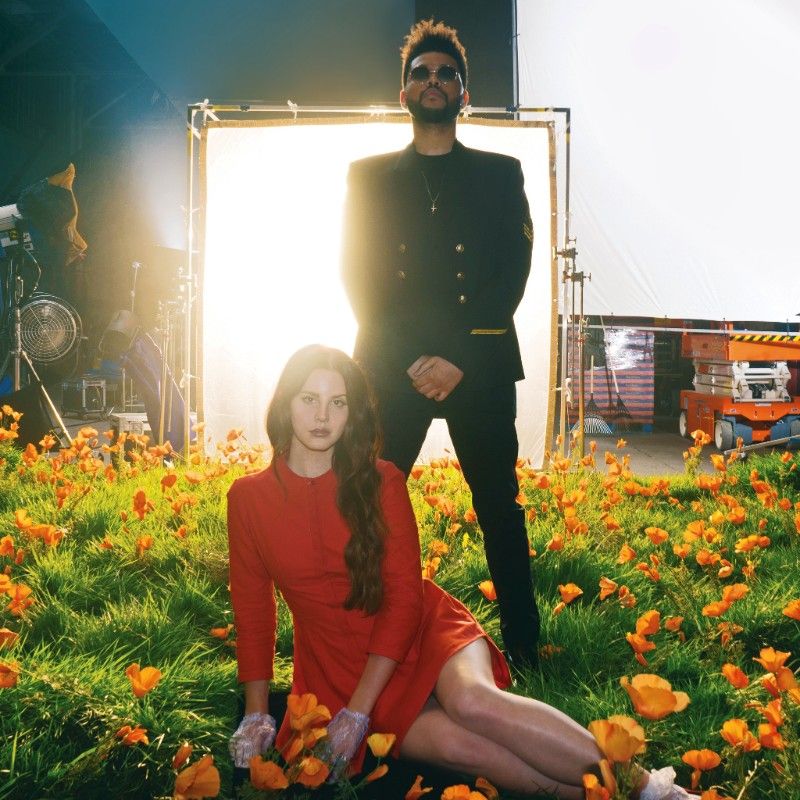 Lana Del Rey premiered the video to her new track ‘Lust For Life’ today. The video was directed by Rich Lee, and produced by Clark Jackson.

‘Lust For Life’ is the latest single and title track from her upcoming new album. The single features vocals from The Weeknd and is available to buy and stream on all partners. Lana is also confirmed to be performing at Radio 1s Big Weekend on Saturday 27th May.

‘Lust For Life’ is the second track to be taken from Lana’s forthcoming album, due for release later this year. The album is a body of work created by Lana and her longtime producer and collaborator Rich Nowels. Full details on Lana’s upcoming album are to be revealed at a later date.