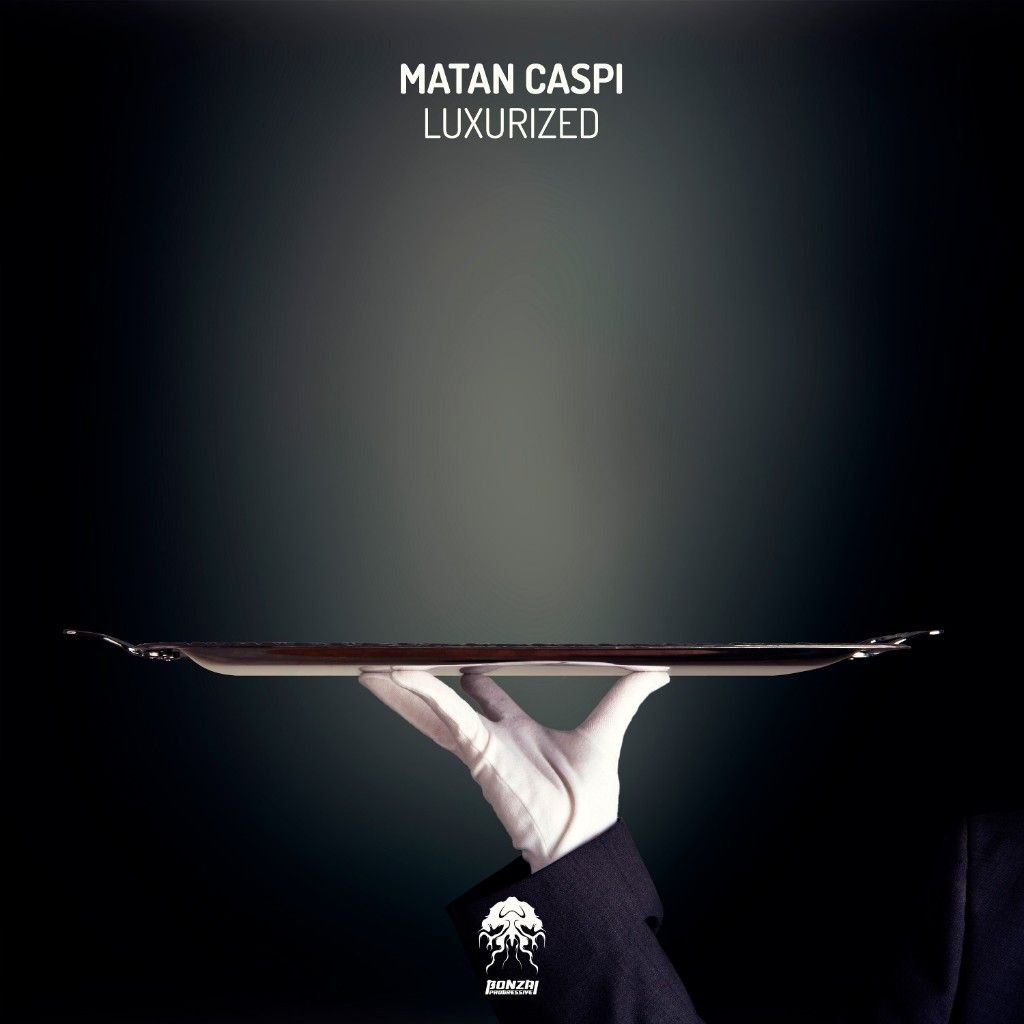 Matan Caspi returns to Bonzai Progressive with ‘Luxurised’, which comes backed up with two tasty remixes that are sure to set the Progressive world alight. Matan's last outing here, ‘Distant Muse’ proved popular as did his remix for Iga Deep's ‘Indigo’. We're always blown away by this guys sound and you can put this one up there with some of his best work. Much more to come from Matan so stay tuned.

Right from the off on the Original Mix we're faced with a solid Progger thanks to chunky kick drums and a round of bright crispy hi hats and tight percussions. A deep rumbling bass casts a deep shadow over the sound, creating a vortex of subsonic grooves. Expertly crafted FX and perfectly placed synths add strength to the groove as gritty pads fade in. Put of the bass soaked sound comes some fantastic vocals that add character to the track making this a definite must have for any progressive set.

Electronic music icon Rolf Elmer aka Jam El Mar is back at Bonzai Progressive and is up first on remix duties. Unless you've been locked away for over 25 years, you'll know this guy's history and how he was responsible for a plethora of classic material, but these days he is still hard at work looking for his next groove and forming it into an energetically charged track. Recently he showcased his talents on a special remix celebrating Bonzai's 25 years as a record label, his take on Cherry Moon Trax’s ‘The House Of House’ became an instant hit among many and verified his legendary status. Here Rolf takes us deep into his world where we find big punchy kick drums and a reverberating bass alongside superbly tweaked vocals. We are treated to flashes of instruments in many forms that build up cool textured layers while the main focus of the track goes to the hypnotic stabbing synth that rises up on the break and for the duration. Top-notch stuff once again from this guy, not to be missed.

Gabriel West & Ricardo Piedra return to Bonzai Progressive on the remix after their debut album ‘Mission’ back in late Summer 2016 grabbed a lot of attention. Gabriel and Ricardo are definitely a perfectly matched studio partnership, they've been cutting tracks together for a couple of years and they always deliver the goods. They've developed a unique sound that mesmerises and draws the crowd into their groove, proving just how in sync they are. This is manifested more so when they are DJing as a duo, bringing their brand to the floors and ensuring good times for all. Great to see them back once again and hopefully we'll see more in the future. The guys deliver a real solid slice of deep progressive grooves with their remix. Right from the off we're locked in as chunky kicks lead the way alongside shuffling hi hats and tight percussions. Surreal sounds evolve within the track creating a multi-layered groove that is focused on the deep subby basses. Softly sung vocals appear adding some very cool contrasts while a myriad of FX and synths build up. Superb stuff that will not disappoint.