Lydia Singer joins forces with Connek on ‘Tell Me’ remix 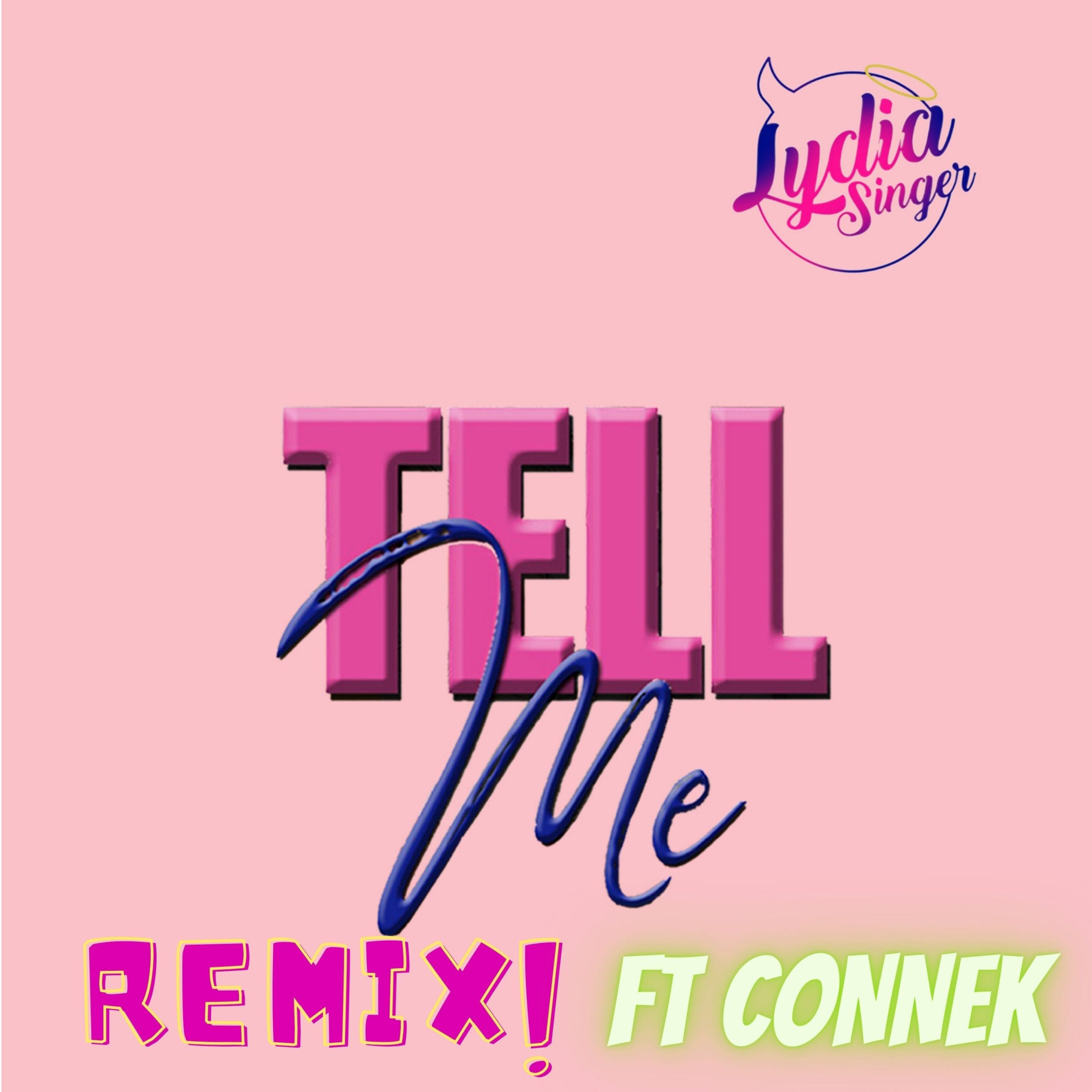 Lydia Singer joins forces with Connek on ‘Tell Me’ remix

by ihouseuadmin
0 comments
After picking up fantastic support from BBC Introducing, Lydia Singer adds a dancehall twist to her latest single ‘Tell Me’, alongside up coming Jamaican artist, Connek.
Having propelled into the music scene with vigour, Lydia Singer continues to dazzle as she ascends into a new moment in her career. Marking the second release of 2020, ‘Tell Me’ comes off the back of her Spookzville collaboration ‘Games’. Her latest single embodies the free-spirited and charismatic charm of Lydia, immaculately showcasing her smooth and sweet vocals. The track is paired with a music video that gives us holiday envy as she takes us on her summer holiday escape.
The last 12 months have seen impressive progression for the rising star receiving nods from the likes of Sian Anderson at BBC 1Xtra, as well as support from Westside and Reprezent Radio. Having just completed her A-Levels, Lydia has had a career way beyond her years performing at prestigious venues such as Ronnie Scott’s and Dame Cleo Laine’s jazz venue ‘The Stables’.
Launching her career at the age of 9 after earning first place at a singing competition, she already has a list of accolades to her name. The includes collaborating with Charles Foskett and songwriter Rob Davis (Kylie Minogue) on her first single “Meteor”, as well as performances across BBC Cambridge Introducing, BBC Three Counties and TV appearances on SKY’s ‘Tell Vanessa’ and ‘Britrox’ shows.
With an arsenal of new music in the pipeline, along with the release of her debut EP ’Summer’, Lydia Singer shines through as one of the most exciting new voices in the UK. 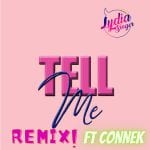