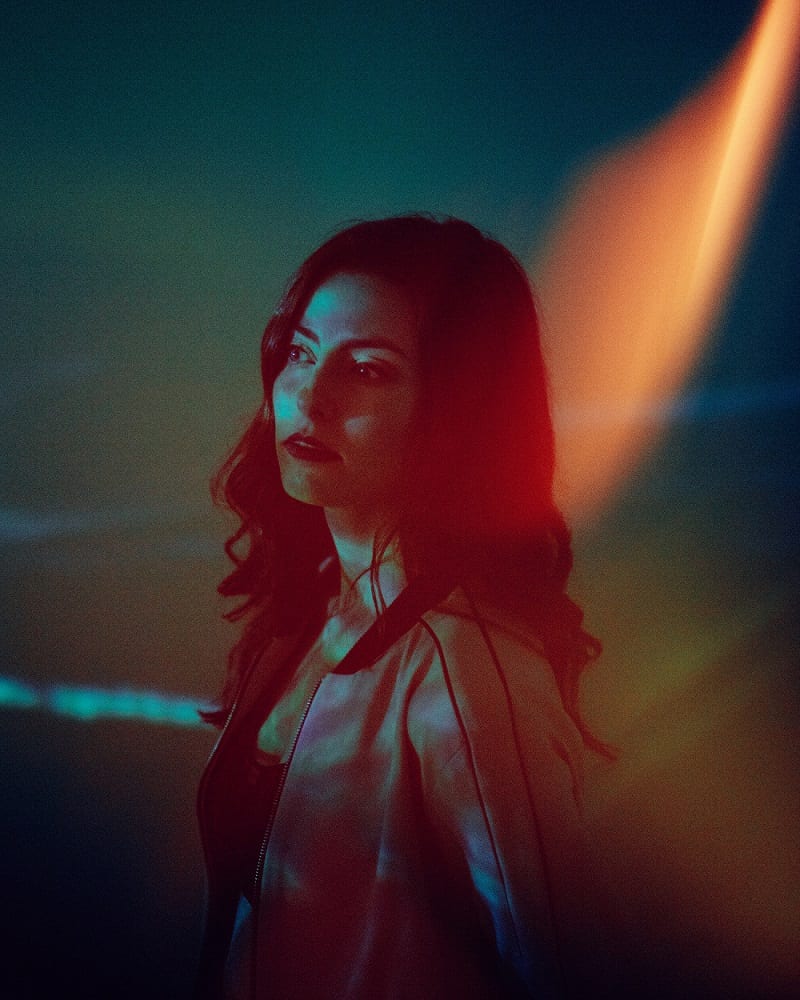 Following the success of her previous genre-defying singles, San Francisco-based nger, writer and producer Lyrah unveils the GOLDHOUSE remix of her single ‘Don’t Make Me‘. Originally released as a down-tempo pop track, Chicago producer GOLDHOUSE has transformed the single into a glossy dance number. With dark disco house production and a bewitching hook, the producer’s euphoric twist is distinctly rooted in the energy of club culture.

Lyrah explains: “‘Don’t Make Me’ was the first song I ever wrote and released under Lyrah. It’s about being in a relationship and living in that limbo of trying to hold onto it while watching it fade. I knew there was a more dancey, energetic version of this song living within it and GOLDHOUSE perfectly brought it there. For the past few weeks, I’ve been dancing in my apartment to this song and I can’t wait for people to hear it.”

Previously penning tracks for a number of producers before paving her own career, Lyrah is now moving into a darker indie pop trajectory – with the promise of more lustrous tunes later this year. Combining the sounds of Daughter, Halsey and Maggie Rogers, Lyrah’s refreshing pop melodies are a force to be reckoned with. 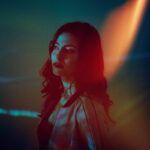