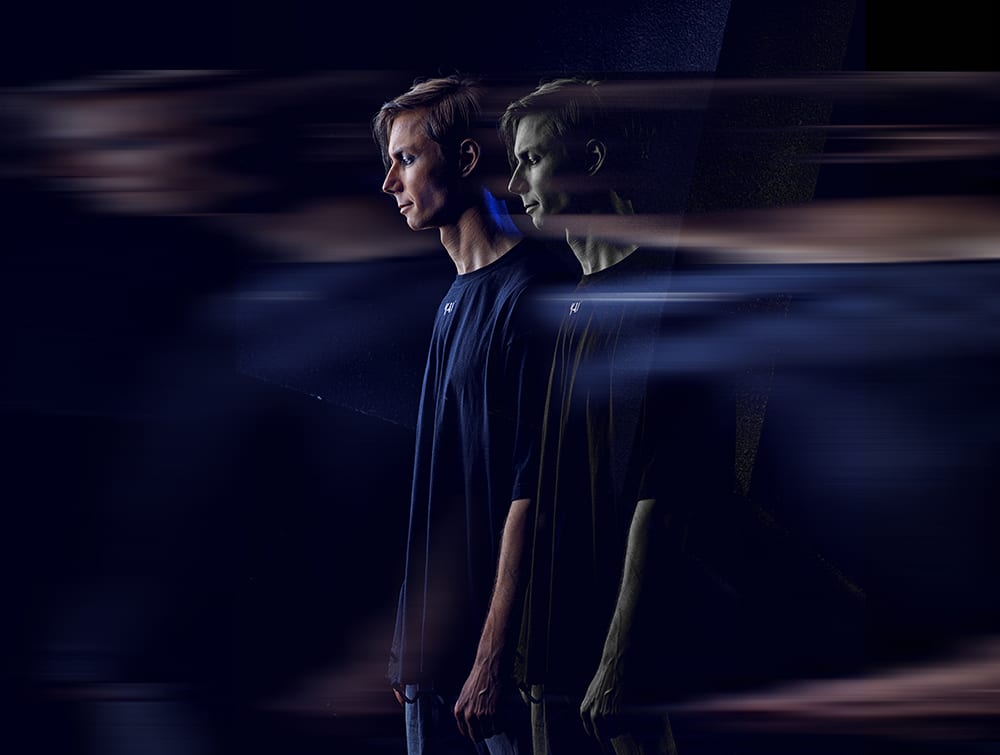 Experimental electronic producer Ka Fu released his second single, ‘Empty Days’ on 9th August from his upcoming debut album ‘Encoding: Master’, via Hidden Vibes (Zoo Brazil, Death on the Balcony, Powel, Beatamines). This follows the release of his first single, ‘Where Everything’s Ours’, which was released on the 12th of July. ‘Where Everything’s Ours’ premiered on the youtube channel Child Of House. The debut album, due to be released on the 4th of October, is an eclectic release revealing an extremely rich palette of sonic influences. The mixing of the album was handled by Klas-Henrik Lindblad (Anja Schneider, Rodriguez Jr., The Presets) from Berlin BlackHead Studios.

While currently based in Milan, Ka Fu originally comes from the previously closed military Russian city of Severodvinsk which, produced nuclear submarines on the banks of the White Sea. Instinctively seeking a dramatic change, Ka Fu sought out the “doesn’t really matter” lifestyle of Milan, where he felt the inner power to communicate through music with his audience. With music, Ka Fu was able to truly embrace his own spirit of both freedom and adventure; “‘Still what differs music from everything else in my life is the endless opportunity for the new experiment and development. The fear that it could become boring with time is gone.”

Musically, Ka Fu has been greatly influenced by the moody and dynamic sound of Depeche Mode. Comparisons can be made to the rich ambient atmospheres of Orbital, Autechre, Brian Eno, and Boards of Canada, as well as the textured soundscapes of Com Truise, Plaid, and Øfdream. He admires other artists such as Noah B and Kareful.

The track starts off with a flashback to 90s style sci-fi rhythms and progresses forward, creating a modern twist on the traditional beats that would be associated with the genre. The deep male vocals both carry the listener in enrapturement throughout the song and refers back to the Hip Hop elements which are consistent throughout the track.

“If you have the sound of Violator or Ultra (Depeche Mode) in you headphones while going by suburban train everyday then you have a certain sound code in your veins. “Ultra” turned those grey days into meaningful time: I started to think and not only exist and the transformation had begun. In “Empty Days” I’m using this code of melancholic dynamic specially in bassline and then layering minor synth leads for going closer to what once has touched me deeply and changed the life. So that “Empty Days” is a statement of the power to think and to identify yourself as a unique blessed human even in a “dead-end race” and then turn the greyness of your outdoor into your personal revolution.” – Ka Fu on his latest single, ‘Empty Days’.

Encoding: Master tracklist
01 Hypnotised
02 Opposites ft. Roubs
03 Frozen
04 Empty Days
05 Where Everything’s Ours
06 Opening Window With Sal
07 Good And Grey
08 Jim’s Annihilation
09 Meet You There
10 Being Normal
11 After All 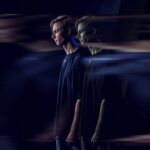