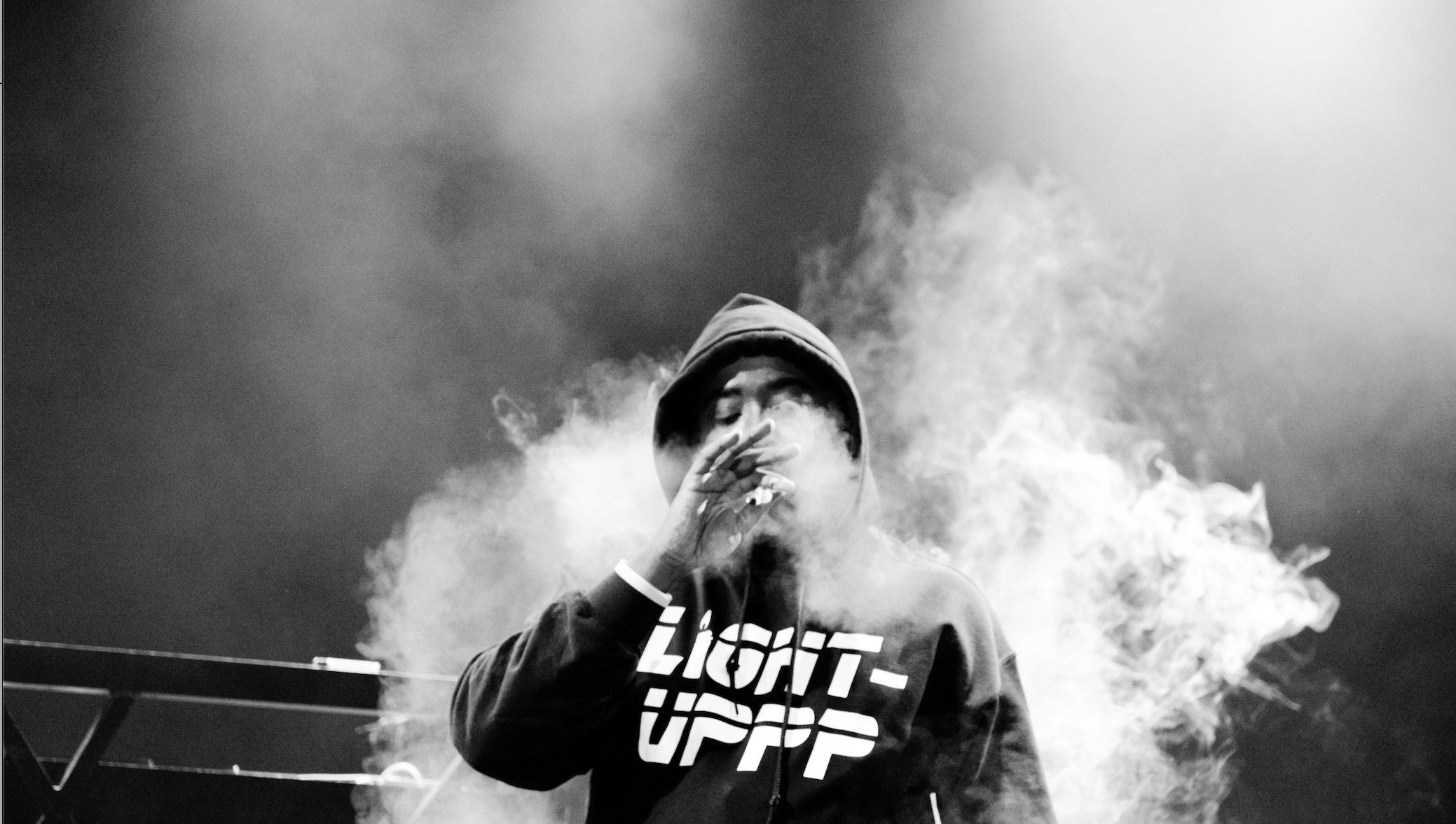 M.A.R is a rap artist from Bridgeport, Connecticut. M.A.R continues to bring high energy music with the release of his new single ‘Azul Shots’. He teamed up with producer Ditty Broker, creating big vibes for a track that has a unique bounce contrasted with the piano that brings an old school feel.

M.A.R dedicates ‘Azul Shots’ to the Hip-Hop and rap legends that inspire him:

“Let’s have a toast & let it be a shot of the finest Tequila ‘CLASE AZUL’. Let’s pay homage to our Hip-Hop legends: R.I.P Nipsey Hussle, BIG PUN, BIGGIE, & TUPAC. We gotta live it up for the people that we lost, dream big & never give up #Lightuppp”.

M.A.R a.k.a ‘Mr. Lightuppp’ has been in and around music all his life. His mother is a stylist, and as a child he was on sets with Ice Tea, Aretha Franklin, Dennis Miller, NWA and more. M.A.R interned at Def Jam under Richard Ford a.k.a. “Skane Dolla” in the A&R department and also with Margo Wayne Wright and Mildred Delmota & Jasmin Marquez in the video production department also interned. In addition, he went on the road with TI and Lupe Fiasco in 2010. M.A.R began showcasing his talent and won the Roc Nation showcase in Bklyn. Shortly after, he participated in a tournament hosted by 50 Mics, Def Jam, XXL, and The Source. He was crowned the CT 50 Mics Champion. Known as Mr. Lightuppp for blazing the stage. Hot 93.7 FM crowned him as the next one up to make noise out of Connecticut. 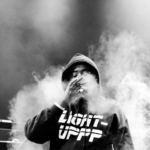