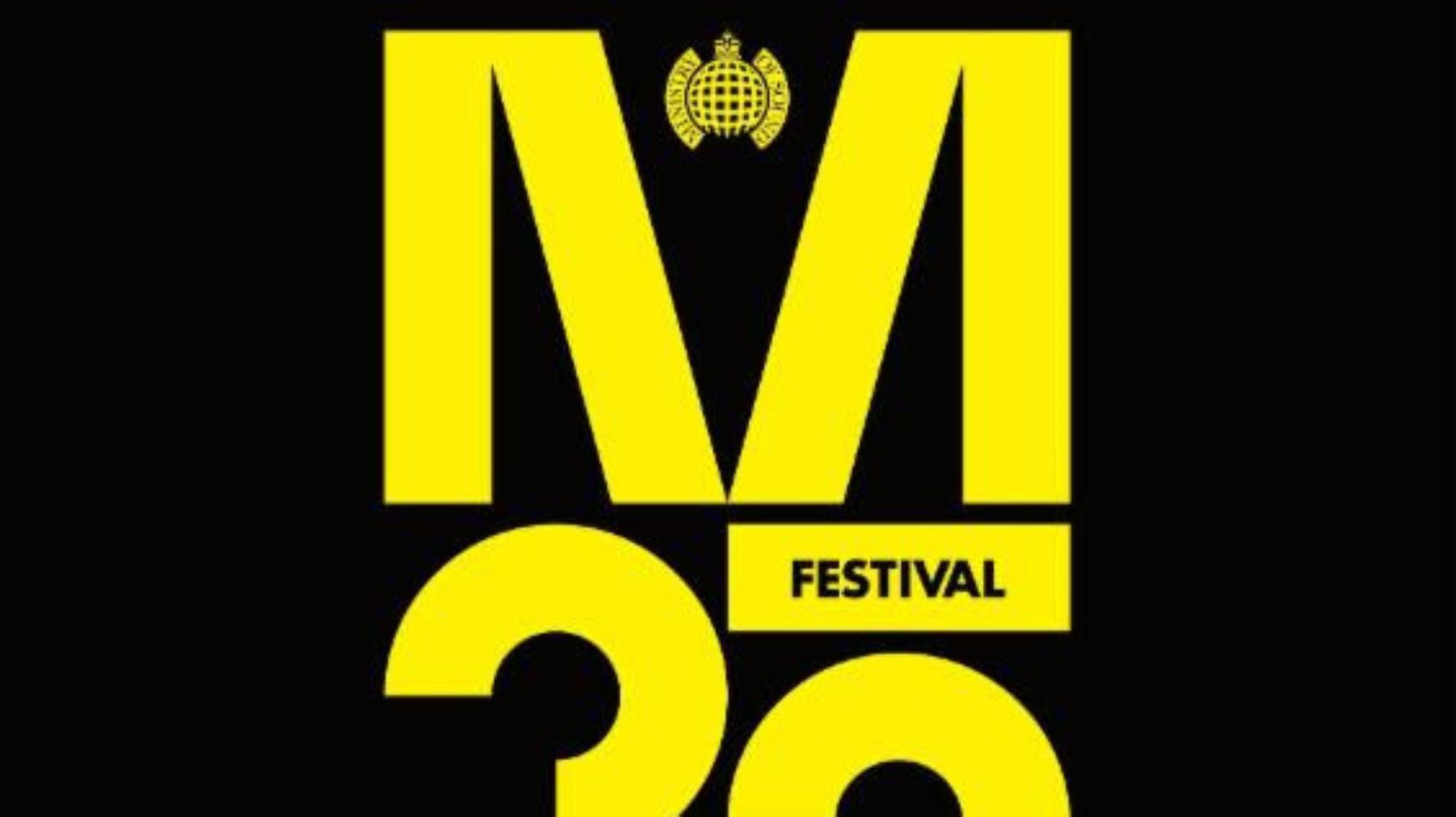 2016 is our 25th year at the heart of clubland. All the way back in September 1991, we opened the doors to our club in Elephant & Castle, and they haven't shut since. To mark such a historic achievement we wanted to do something special, so we've decided to throw a festival celebrating 25 years of British club culture.

Today, we're proud to announce M25 Festival, taking place at Trent Park, North London on Sunday 7th August 2016.
M25 Festival will reunite some of dance music's most legendary names with arenas hosted by A Night In Paradise and Shoom.

From 1977 – 1987, NYC music institution Paradise Garage nurtured house music from it's disco origins and launched the careers of seminal figures such as Larry Levan, Frankie Knuckles and Nicky Siano. Alongside peers such as The Loft and Studio 54, Paradise Garage set the mould for club culture as we know it today and established dance music's enduring ethos of vibrant inclusivity.

As Paradise Garage closed it's doors for the last time in New York, London's Shoom was just getting started as a young Danny Rampling returned from Ibiza, bringing Balearic club culture to the UK. First opening it's doors in 1987, Shoom Club became a launching point for acid house, spearheading one of the UK's most recognisable social movements in recent history.

Representing the northern corner-stone of club culture, Haçienda Classical will be making their only UK festival performance this season. With a forty-piece band in tow, the Haçienda Orchestra will reinterpret classic club anthems, bringing a truly unique music offering to the show.

We can reveal that vanguard of house music since the early 90s, Erick Morillo and original house gangster, DJ Sneak will also be performing on the day. The home for last year's inaugural 51st State Festival, the stunning surrounds of Trent Park in Cockfosters is the perfect place for our all-day celebration.

Taking place on a Sunday as a nod to early British rave culture, the North London location is situated a stone's throw from the M25 motorway, aiming to recapture the magic of the M25 rave scene.