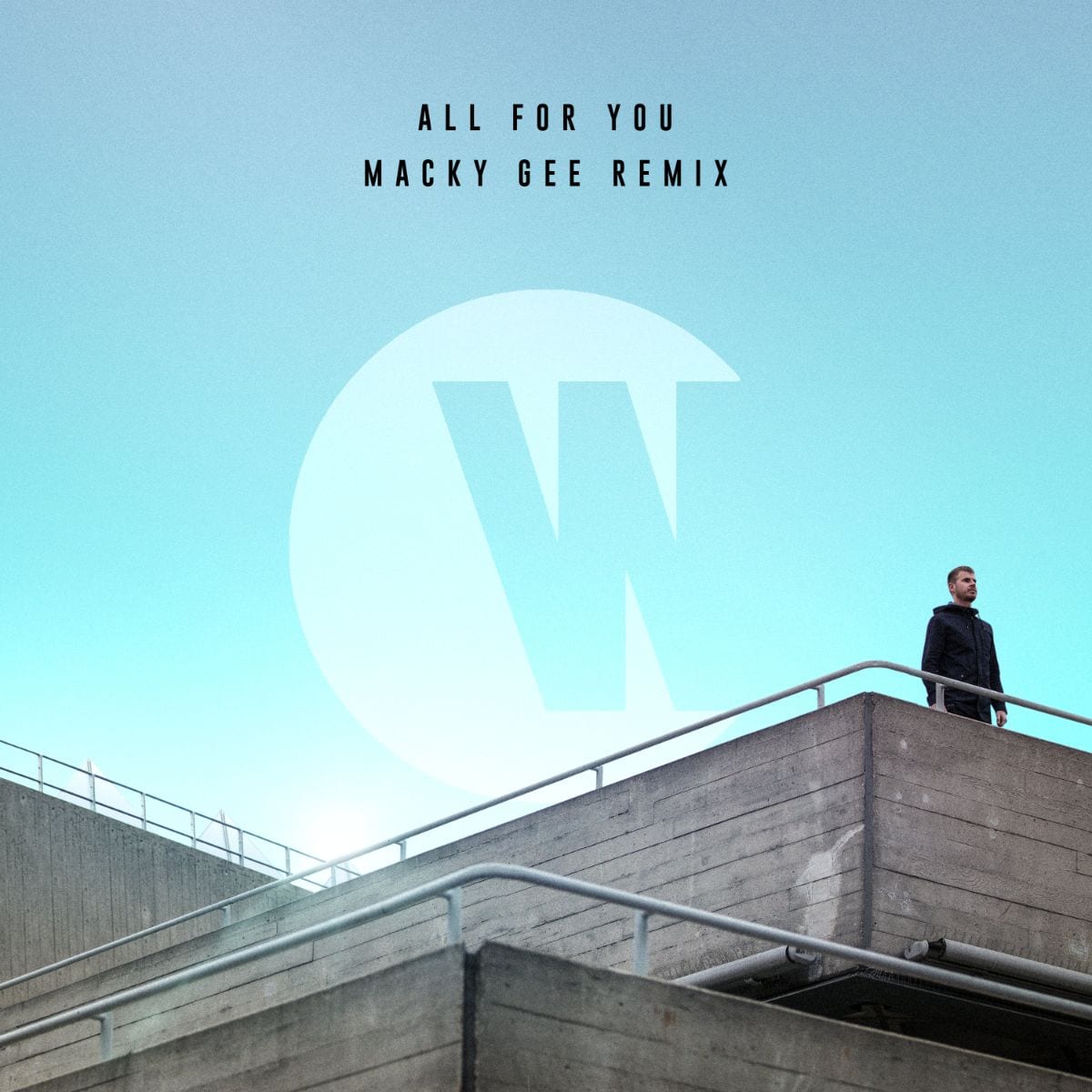 New Wilkinson single ‘All For You’ has been given the remix treatment from drum and bass favouriteMacky Gee, out today on RAM / Virgin EMI.

Pitching it up and adding an infectious drop, Macky Gee trades in the melodic elements of the original for more intensity and energy. Maintaining the soulful vocals of Karen Harding, the track has been reworked for maximum dancefloor impact.

An artist at the forefront of the ‘jump up’ drum and bass scene, Macky Gee has amassed an average of 2 million Spotify streams a month. His 2017 track ‘Tour’ was also the most streamed track on well-known drum and bass YouTube channel UKF, with over 9.6 million hits to date.

Racking up over a million Spotify streams in 10 days, ‘All For You’ follows on from Wilkinson’s hit albums Lazers Not Included and Hypnotic – which became the most successful drum & bass album in 2017. The Londoner has sold over 1.2 million records over his career, including the gold-certified ‘Afterglow’, ‘Sweet Lies’ and top 10 hit ‘Dirty Love’.

Having remixed tracks for the likes of Ed Sheeran, Wretch 32 and The Prodigy, Wilkinson has proven his ability to rework songs as well as create original productions. The Macky Gee remix of ‘All For You’ is set to be followed by a remix from garage legend Todd Edwards and an acoustic version of the track.

Just as accomplished in the DJ booth, the schedule for summer 2019 includes appearances atGlastonbury Festival, EDC Las Vegas, Creamfields, Boardmasters and BBC Radio 1 Weekend, alongside Sub Focus and Dimension, as well as an Ibiza residency.

The Macky Gee remix of ‘All For You’ sees a dynamic, high-powered reinterpretation of a timeless drum and bass sound.