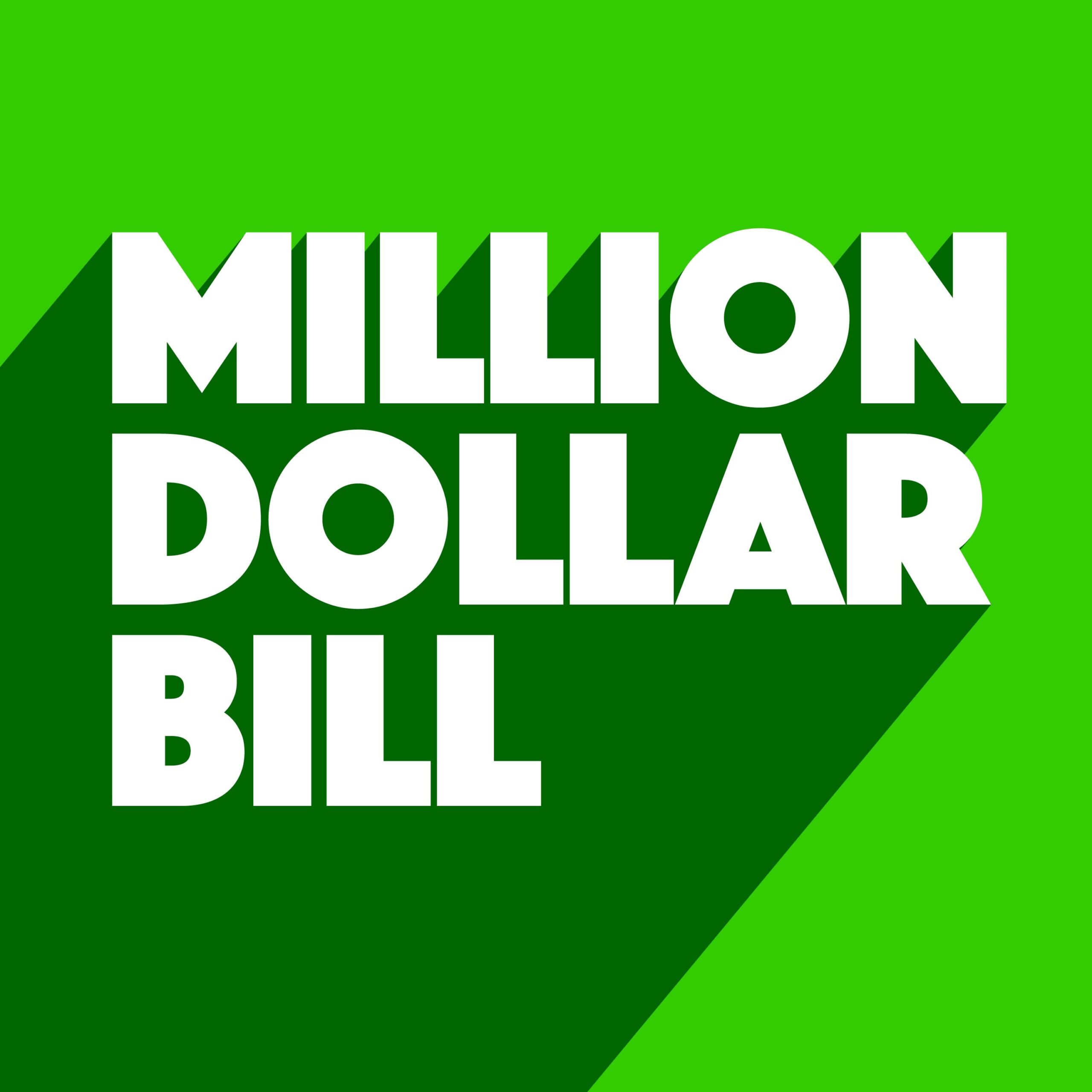 With new developments in audio recognition technology, sampling and legalities are at their most temperamental state; there is no guaranteed safe zone for producers and with so many labels re-issuing funk, soul and disco catalogues, copywriting restrictions are at an all-time high. Kevin took this situation as the main inspiration for the album’s concept and worked out how he could twist it to his advantage as an artist. Look out for the full album release in September. 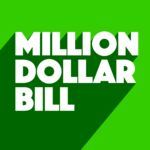