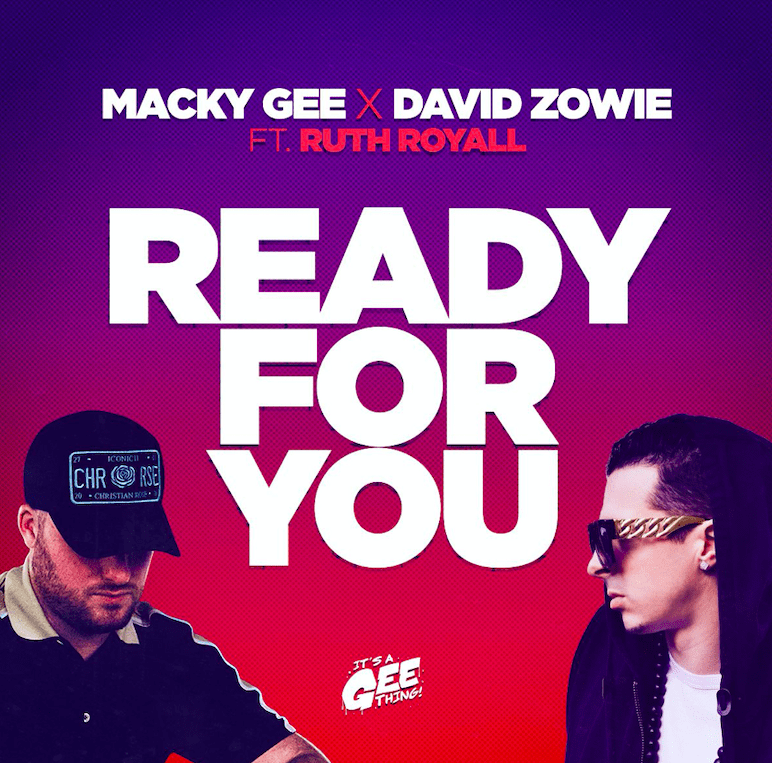 D&B don Macky Gee has collaborated with David Zowie and Ruth Royal on new single ‘Ready For You’.

A departure from the rollicking D&B he has become synonymous with, ‘Ready For You’ is a euphoric house jam, combining energetic synth stabs with hands-in-the-air piano chords and Ruth Royal’s soaring diva vocals. It also features a Club mix for those who like their beats a touch more up front and dirty.

It follows on from summertime stepper ‘Demand’, the moshpit-inducing single ‘Obsessive’ and the Tempa T-collaborating smash ‘Not That Guy’, with all three tracks set to feature on Macky’s forthcoming album It’s A Gee Thing.

An artist at the forefront of the D&B scene, Macky Gee has amassed an average of 2 million Spotify streams a month. His 2017 track ‘Tour’ was also the most streamed track on well-known drum and bass YouTube channel UKF, with over 9.6 million hits to date, and is one of the most iconic tracks the genre has seen in many years.

A shift in musical direction compared to previous singles, ‘Ready For You’ sees Macky Gee flexing his versatility as a producer. 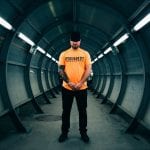 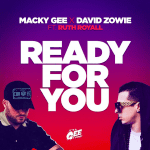