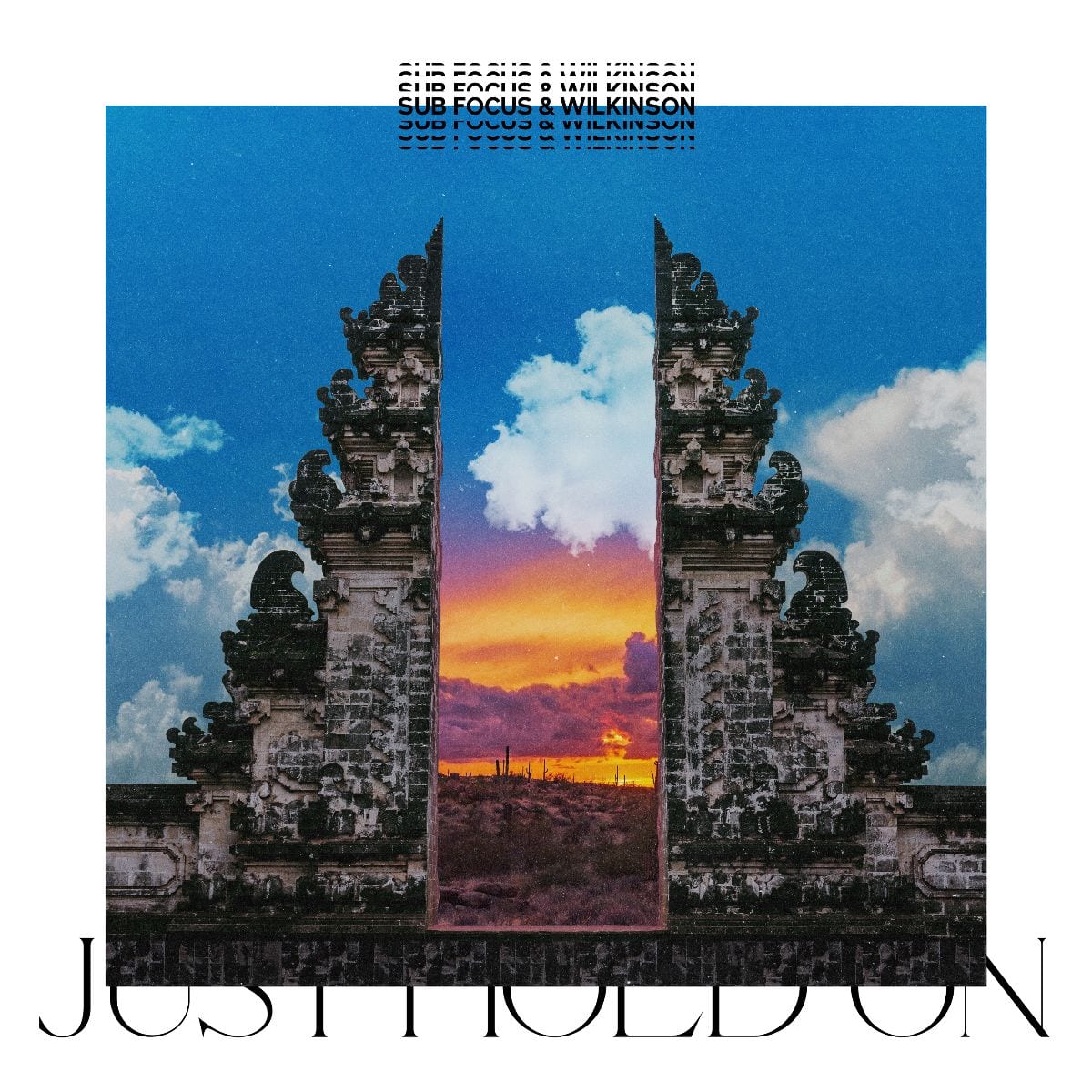 Sub Focus & Wilkinson have teamed up with the dynamic D+B duo Pola & Bryson to give a fresh 174BPM update on their recent single ‘Just Hold On’, out today 22nd May.

A captivating and impactful take on the polished original, the versus remix of ‘Just Hold On’ adds an extra layer of energy and understated emotion to an already heart-stropping track.

Two globally renowned artists in their own right with over 1 billion combined streams ‘Just Hold On’ saw Sub Focus and Wilkinson taking their sound into an expansive new direction. Featuring live drums played by Wilkinson and live strings, the euphoric, breakbeat-heavy track is complimented by soaring diva vocals courtesy of Vula Malinga of Basement Jaxx with a bitter sweet lyric that has added poignancy in these uncertain times.

The single was the second of a long form collaborative album project between the two artists called ‘Portals’ taking their styles in a more expansive and experimental direction, inspired by the likes of Jon Hopkins, Bonobo and Bicep. Looking to incorporate real instruments and more depth into their corner of the electronic music world, the pair last year retreated to Real World Studios for a full month – the legendary space owned by Peter Gabriel. In this iconic studio, Sub Focus and Wilkinson invited drum & bass’ rising stars Pola & Bryson to join forces in giving a classic D+B spin on their newly crafted single.

The first fruits of their partnership spawned ‘Illuminate’ in 2019 which featured on BBC Radio 1’s playlist for five weeks. Having performed live together in the last year at the BBC Radio 1 Big Weekend, EDC Las Vegas, Warehouse Project and Glastonbury, the duo have become synonymous with festival anthems and headline performances.

Two of the most exciting producers from the D&B new-school, Pola & Bryson have shot to fame with their melodic brand of dance music. Key releases over the years include their debut album This Time Last Year on Soulvent Records, the critically acclaimed remix of Moby’s iconic ‘Porcelain’ and second LP Lost In Thought, which was nominated as ‘Best Album’ at the D&B Arena Awards 2018.

The collective rework of ‘Just Hold On’ is an expertly crafted sonic jewel, and of one of 2020’s biggest dance tracks for certain. 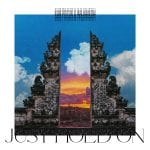