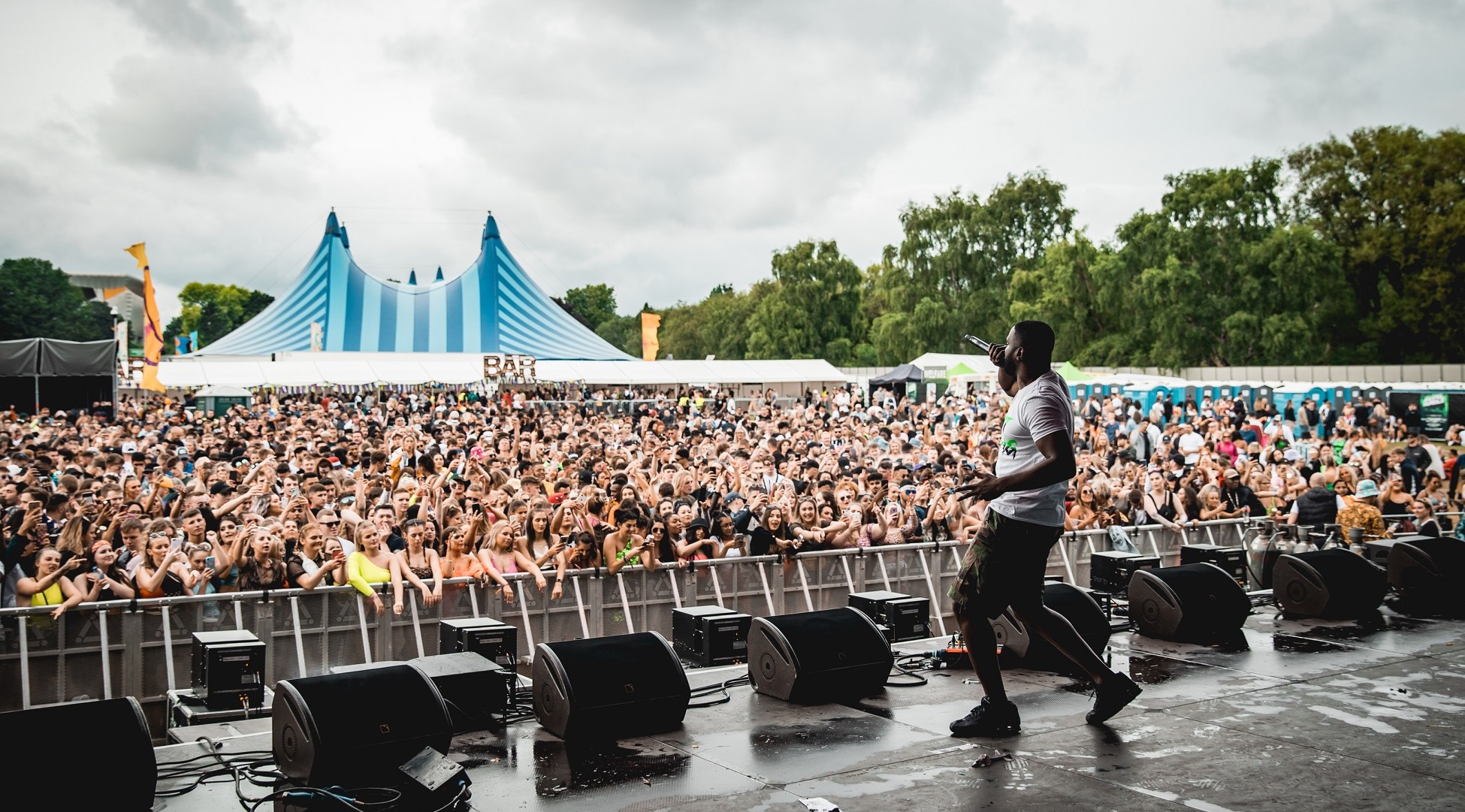 MADE Festival has announced the final lineup for its new date of 18th September 2021 at Sandwell Valley Country Park. The MADE Festival team have fought long and hard to ensure the festival goes ahead this year and even harder to ensure that nearly 100% of acts originally booked will play the new date.

The headliners for each stage will all perform, including The Streets, Wilkinson, Sonny Fodera, Bad Boy Chiller Crew and Artwork. Alongside a massive selection of talent across the event, MADE Festival has also announced three more hugely popular names to join the lineup; Solardo and Redlight, and D&B supergroup Problem Central featuring DJs Majistrate and Logan D with MC’s Eksman and Evil B.

The festival has grown year on year to become one of the most important cultural events in the Midlands and one with genuine national significance. Like many big music events, MADE Festival has faced immense and unwarranted pressure from those in power who want to stop it from going ahead. Many festivals have had to concede defeat and cancel, but with the longstanding support of its fans, and a never-say-die attitude, the 7th edition of the biggest and best festival in the West Midlands is on.

MADE Festival is set to deliver an event which will give back to festival fans who have supported it through a turbulent 18 months. MADE Festival Director Pete Jordan said,

“This has been a real battle – us against them – but we’ve been determined to deliver the event that the West Midlands deserves. We want to thank all those fans who have continued to support us and have helped to ensure MADE Festival 2021 goes ahead. We urge even more party people to come out and show their love for MADE and the festival scene. It will be worth it – after fighting so hard to make the event happen this year, I can guarantee it’s going to be one hell of a party, so don’t miss it.”

With a lineup featuring a host of incredible talent and The Streets’ biggest ever gig on home turf, MADE Festival 2021 is the comeback which will be talked about for years to come. Resale tickets are now available for just £60 + BF from www.made-festival.co.uk. 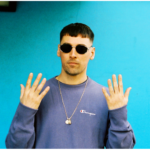 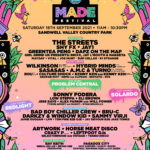 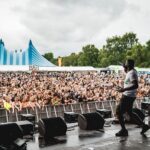