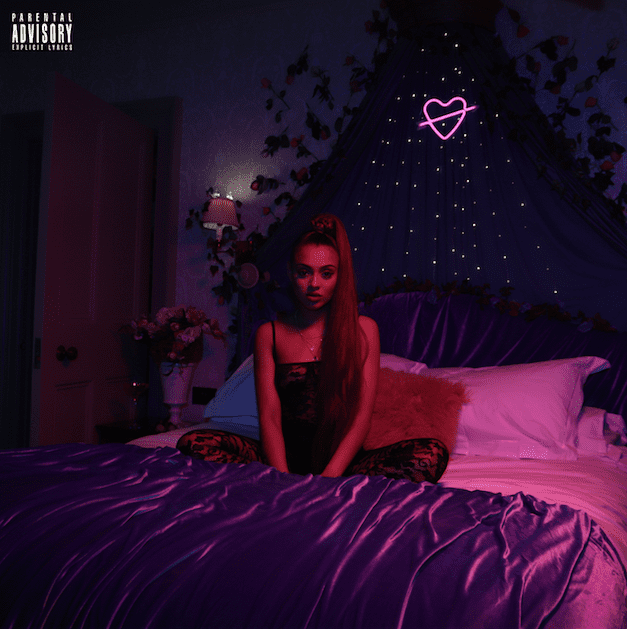 by ihouseuadmin
0 comments
Stepping out with sexy seduction, Madison Paris has just dropped the exceptional and flawless video to accompany latest single ‘ETA’ and fans are LIVING for every bit of it.
Every inch the enchantress in her confidently beautiful performance, the rising star’s video is the perfect accompaniment to the alluring vocals of the track itself. Produced by Sokari, whose credits include Kojey Radical and Stefflon Don, Madison Paris has most definitely found herself on ETA, from her look to the sound and performance, and has all the makings of a sensational artist – undoubtedly the reason its already been added to radio playlists and being supported with platforms such as Spotify and Amazon Music.
Having previously hit the music radar with drops such as ’Triple’ featuring fellow R&B hit maker Bobii Lewis and ‘Oh Mama’ ft Micah Million, Madison Paris has proved her pedigree as an exceptional R&B artist over the last 2 years since jumping in to the music scene. Support is dotted throughout the archives across BBC Radio 1Xtra, Rinse FM and US support from Dash Radio, as well as highlights of Madison’s performances at BBC Music Fringe Festival, El Dorado Festival and opening the main stage at The Ends Festival. Her sound is defined by her ability to write and deliver seductive moments scattered with genuine London sass, alongside shimmering vocals and stylistic flourishes that make her truly unique.
Snapped up by the likes of Nike and Footasylum for their collaborative Nike Utility Boot campaign, Madison is certainly showing all the promise of todays music stars and is looking like the full package. Going for a dark and edgier vibe than what we’ve seen previously, which lures you into a warped fantasy world in the music video, Madison’s seductive and confident glow up is a complete pleasure to watch and is balanced out with her ever-present, refreshing innocence, vulnerability and genuine likability that makes her an intriguing artist to invest in.
Talking about the visuals themselves Madison says: “From the moment we created ETA we knew the visuals had to make a statement. I had previously worked with director Gino Fernandez, so I immediately sent it to him. His response was incredible. He was so excited and full of ideas we had never even thought of. He took the original concept of ETA and flipped it, creating a deeper meaning with an unexpected hypnotising narrative. Through Gino’s concept a new side to me as an artist and performer was uncovered. It all felt right, and in a sense, I think the whole process of creating ETA has helped me to find myself. As an artist, it’s easy to struggle with self-belief and motivation. Seeing so many people volunteer to make this video, purely driven by the want to create something dope, was amazing.” 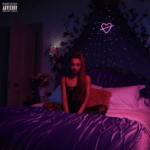