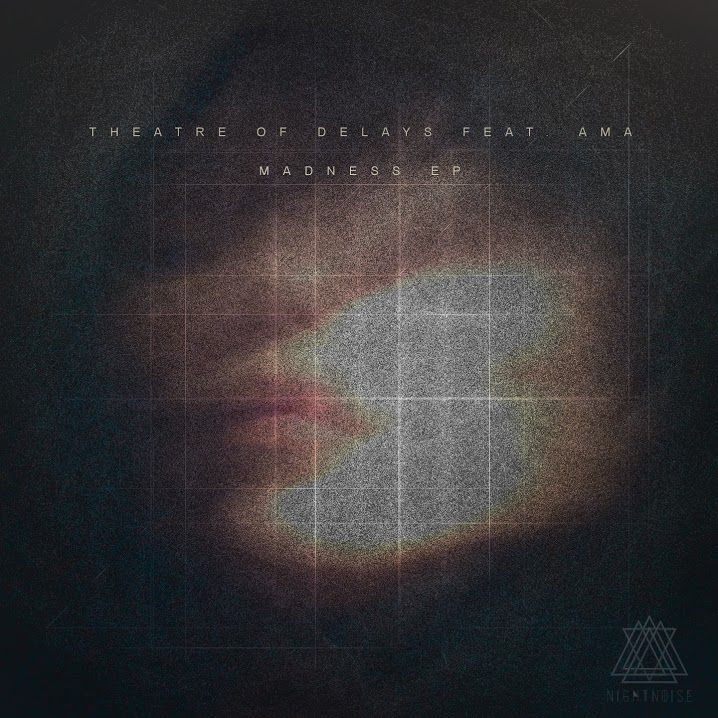 After remixing on the label and then appearing on its sizzling sampler, Theatre of Delays now steps up with a full single of his own complete with remixes by A Copycat, Dualesque, Electrosexual and Hotlane that cover all bases.

Theatre Of Delays is a project started in 2011 that quickly became known for editing tracks by artists such as The XX, Boys Noise, Daft Punk and Red Hot Chili Peppers. Since then, originals like ‘Shine’ and ‘Black Ballet’ became big hits, further goodies came on Gomma and Play It Loud and all in all they established Theatre Of Delays as a very much in demand producer and DJ.

The original single is first and is a beautiful cut with lots of thrilling strings and synths adding flesh to the slo mo drums. It is luxurious and spacious in feel and really invites you deep inside it where cooing female vocals by Amanda Cazelet soothe your soul. As well as an extended and even more tantalising mix, Copycat reimagines the track as a much more frazzled and up beat house track.

With a great sense of energy, Dualesque then makes it a much more prickly affair with tough machine gun synths shooting through the middle of the vocals, which now sound more tortured as tough beats punch below. The masterful Electrosexual remix then flips the script again, slowing things to a chugging tempo where psyched out synths and rugged arps shoot out of the middle and fire your every synapse. Last but not least, Hotlane gets cute and curious with a remix that is rooted in disco. Fat synths, playful keys and jangling perc all make it as fun as can be.

This is a brilliant new single with so many great versions that it really will find fans in ever corner of the dance world.