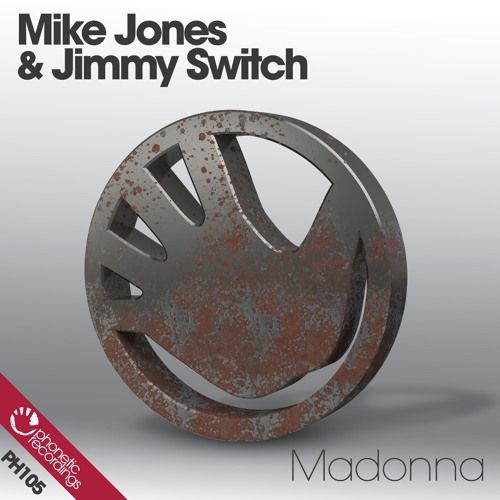 Phonetic are proud to present Jimmy Switch & Mike Jones with their debut EP Madonna. The pair formed a natural alliance after meeting on the Manchester DJ circuit forming a partnership due to their similar DJ styles and taste in music. Working tirelessly producing music together for the past year has culminated in a great 3 track EP.

‘Madonna’ has been road tested to a sell-out crowd at ADOBE @ Studio 338 London and Sankeys Ibiza, where Jimmy is one of the resident DJ’s. A rising talent who’s DJ skills has seen him grace the decks with many big names including Steve Lawler, wAFF, Russ Yallop, Dyed Soundorom to name but a few.

Mike Jones quickly began a love affair with House Music, working tirelessly, he set out to find a platform to showcase his skills both in the studio and behind the decks within the North West underground scene. In 2014, Mike DJ’d at some of the UK’s biggest club including Avici White and illustrious Sankeys in Manchester supporting the likes of Roger Sanchez, Him_Self_Her, Clive Henry, Russ Yallop
and many more.