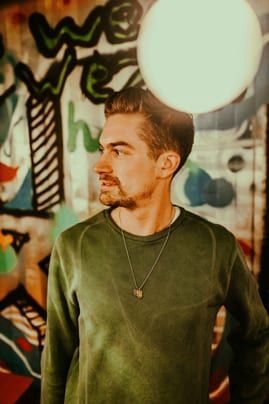 Dutch DJ and producer Maduk has unveiled his high-octane new single ‘Everytime’, out 20th September via his own Liquicity Records imprint.

A rapid-fire slice of uplifting dance music, the feelgood track is characterised by a euphoric drop at the midway point. Also featuring the sensual vocals of Haitian-American singer-songwriter Calixte, ‘Everytime’ is a single that possesses a serious summer vibe.

Amassing a huge discography which features releases and remixes on distinguished labels such as Hospital Records, Monstercat, Viper, and UKF, Maduk’s meteoric rise has seen the Dutch producer rack up over 64 million combined Spotify streams. Back in March he showcased his versatility on three-track EP ‘Go / Coming Down’.

Growing his Liquicity brand alongside fellow Amsterdam-based creative Maris Goudzwaard, the pair have since transformed the imprint into a fully-fledged label and event brand, hosting a yearly three-day weekend festival that welcomes more than 10,000 visitors from 60+ nationalities. The label has also provided a platform for a wealth of bass music’s finest talents, including Netsky, Fox Stevenson, High Contrast, Matrix & Futurebound, and many more.

“I don’t write my music with a plan,” he previously explained. “I just start jamming and see what my creativity brings. Often 80% of a track is finished after the first session, the final 20% can take up years.”

One of the most accomplished electronic producers in the game, Maduk looks to have crafted a crossover hit with new single ‘Everytime’. 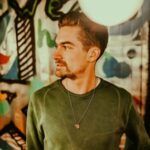