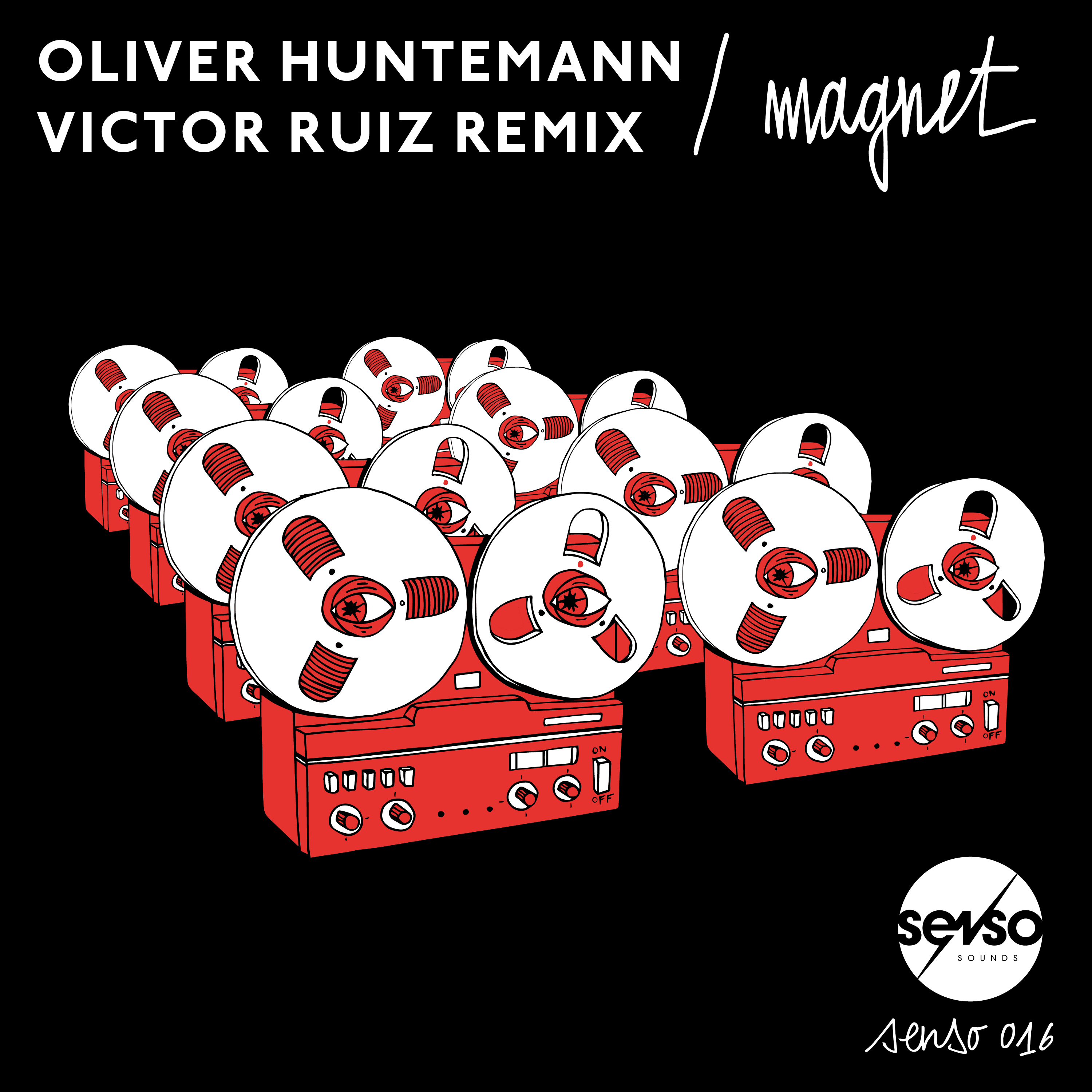 Senso boss Oliver Huntemann first released the original version of 'Magnet' in 2011 as a part of his 'Paranoia' LP on Ideal Audio.  A few years later, Brazil’s leading underground techno light Victor Ruiz reworked the track into an unofficial bootleg, which since had been rinsed by Ruiz, Huntemann and a slew of top DJs around the world.

Such was its effect on the dance-floor, it’s now finally receiving an official release via Senso in a slightly updated version. The track itself is a lesson in tough, driving techno – unrelenting in its mission, yet infused with layers of subtlety and deeply funky beeps, squelches and effects. It’s a machine-funk monster, and it’s easy to see why the bootleg clocked up over 225,000 listens on Soundcloud.