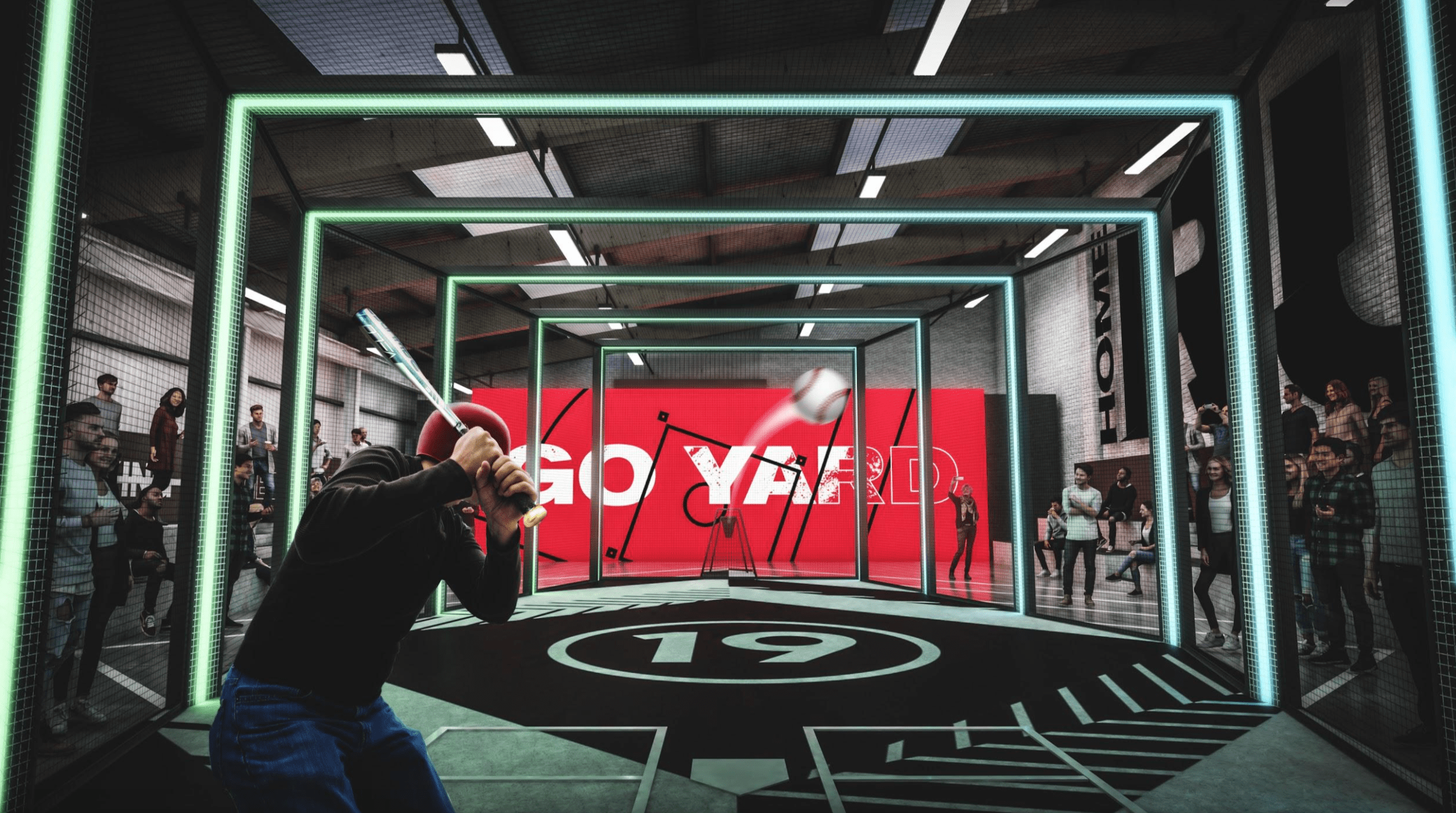 Major League Baseball has today announced the first wave of acts for its free London Yards festival taking place at the Truman Brewery from 28th June – 30th June, with special headliners to be announced at a later date. Bringing together acts in Dance, R&B and House from across the pond and here in the UK, London Yards is a three-day festival of music, food, drink and baseball to coincide with the MLB London Series games between Boston Red Sox and New York Yankees.

London Yards will be an opportunity to see a stunning mix of up and coming artists along with a handful of big-name musicians, DJs and producers. London Yards’ line-up includes one of the fastest rising dance producers in history, Marshmallow, Atlanta-based R&B quartet Cherish and Manchester’s underground dance music DJ, Finn.

MLB merchandise partner Champion has collaborated with Hackney based radio station NTS to play music from the cities of Boston and New York as well as some of the UK’s hottest hits throughout the residency. Live sets will be provided by NTS’s resident DJs, Rhythm Connection, Prestige Pak, Meme Gold, Third Circle and Jak Ryan.

Along with great music London Yards will allow fans to take part in interactive baseball games, eat delicious food inspired by Boston and New York, drink specially brewed beer and get their hands on the latest MLB merchandise. London Yards will be live screening the Mitel & MLB presents London Series games, which sees two of the greatest rivals in world sport lock horns.

General admission to MLB London Yards is free and available on the door at The Truman Brewery.

The anonymous Producer/DJ, Marshmallow, is taking the music industry by storm. Becoming one of the fastest rising dance producers in history, his fanbase ranges from children to adults who have helped him amass over 2 billion streams and sell out 300 consecutive shows worldwide.

Atlanta-based R&B quartet Cherish debuted in 2003 with the single “Miss P” but are best known for their 2006 summer hit single ‘Do It to It”, which remained for several weeks in the Top 20 of Billboard’s Pop and R&B/Hip Hop Charts in the US and peaked at 7 in the UK singles chart.

Finn has been coming of age representing Manchester’s underground dance music scene over the last four years. Still in his early twenties he’s been gathering momentum as a producer and DJ. His latest EP ‘Sometimes The Going Gets a Little Tough’ racked up 2,000,000+ Spotify plays in just two months and gathered heavy support from Skream, Martin Garrix, Jackmaster, Jasper James and Annie Mac amongst others.

Acts announced so far include:

For more information about London Yards and all other additional activities please visit MLB.com/LondonSeries.