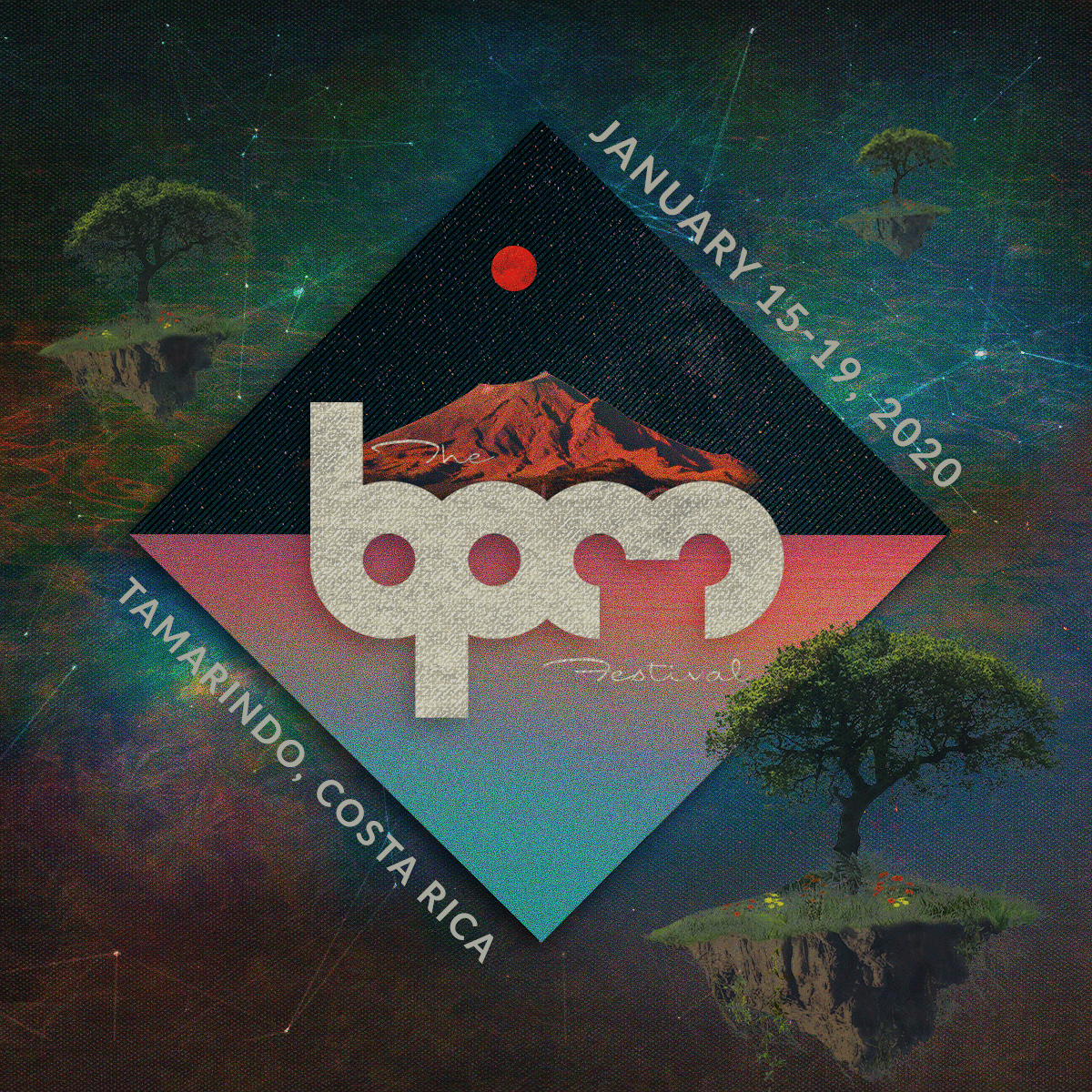 After much anticipation, The BPM Festival is proud to reveal its new winter home in the perfect dance music destination this January 15-19, 2020. Starting a new chapter on the Gold Coast in Tamarindo, Costa Rica, The BPM Festival looks forward to creating new memories on one of the most beautiful and modern beach destinations in Central America. For its inaugural edition, the award-winning underground dance music festival known for delivering exceptional production and sound with the very best in house and techno talent for over a decade, will maintain its format and take place across multiple venues over five days and nights of musical programming in the picturesque resort town.

Since 2008, The BPM Festival has made its mark as a must-attend event and essential winter getaway on the global festival circuit. Originally conceived as a reprieve after the end of year NYE celebrations for the dance music industry, it returns to kickoff the new year in its new location with top DJ talent, industry professionals, and underground dance music fans from around the world.

Located on Costa Rica’s northwestern Pacific coastline, Tamarindo is celebrated as a surfer’s paradise and for its ecotourism. Surrounded by national parks with an abundance of lush jungles and white sand beaches complemented by warm blue water and breathtaking sunsets, the surfing town and beyond offers the perfect opportunity to explore the natural beauty of Costa Rica. Easily accessible via Liberia International Airport (LIR), attendees will be able to experience a world class music festival while also chasing waterfalls, learning to surf the perfect wave, hiking nature trails, snorkeling through magnificent coral reefs, and much more.

Uniquely hosting label and party brand showcases, The BPM Festival is a favorite amongst DJs and fans worldwide for its diverse and endless musical offerings. With a reputation for presenting impressive forward-thinking lineups year after year, attendees can expect an exciting roster of underground dance music’s leading artists and rising stars.

About The BPM Festival

The BPM Festival, which stands for “Bartenders, Promoters, Musicians” was created in 2008 and held in Playa del Carmen, Mexico until 2017 as a post-New Year’s gathering of industry professionals. During that time it had grown to a ten-day festival with a 70,000+ global gathering of DJs, producers, revelers and industry professionals. A must for any music lover with a discerning taste for quality underground dance music, BPM parties were hosted during the day and night at multiple venues throughout the beach resort town.

Since its inception in 2008, The BPM Festival has expanded its footprint on the global dance scene and hosted several one-off events in leading dance music hotspots including Bali, Barcelona, Beirut, Brazil, Dubai, Ibiza, Mykonos, New York City, Toronto, and the Zurich Streetparade, where it had its own dedicated BPM float in 2017 and 2018.

Stay connected with The BPM Festival: 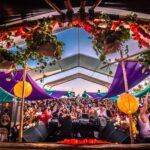 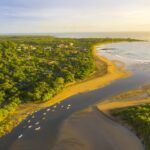 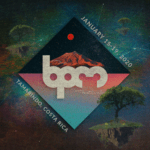