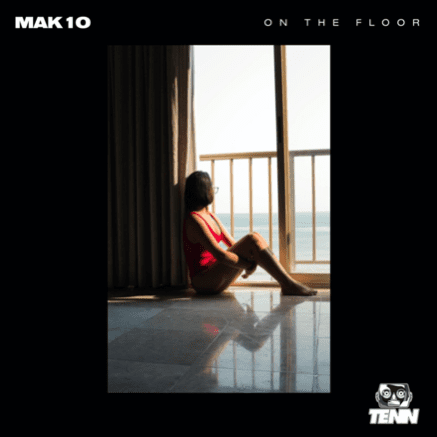 Respected DJ, producer and grime scene pioneer Mak 10 releases a new tasty instrumental to get stuck in to during lockdown season.

STREAM/PURCHASE: MAK 10 – ON THE FLOOR

Whether it be for the ravers that need a fix, or the emcees that want to flex out their lyrical muscle on some new sounds, ‘On The Floor’ is a mean, bass filled riddim with the sweet sounds of spring flowing through it – cue the chopped and screwed female vocals and the synths of meandering water that have got us pining for life outside.

A major DJ, who has played at the most sought after venues, events and radio stations around the world including Fabric, Ministry of Sound, Rinse Vs Fwd, Night Slugs, Sidewinder, BBC Radio 1, Radio 1 Xtra and Rinse Fm, Mak 10 has recently started to release his own music, debuting with ‘Love Life’ that featured fellow Nasty Crew member Nasty Jack. The release has seen Mak 10 alive on the airwaves dropping an exclusive guestmix for Toddla T on BBC Radio 1Xtra, whilst the likes of Rude Kid (Kiss FM), Sir Spyro (BBC Radio 1Xtra) and influencer music blog Earmilk have been hot on supporting his revolutionary sounds.

Specialising in all areas of dance music including Grime, House, and UK Funky, Mak 10 has helped develop some of the biggest names in UK music, such as Dizzee Rascal, Skepta, Kano, Ghetts and D Double E. Known for his innovative and imaginative spin on music (check out his version of Drake’s Talk Is Cheap included in the download package), he is a tastemaker in his own right and not only quick to call, but also help to create, the latest hot musical trend. 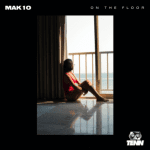