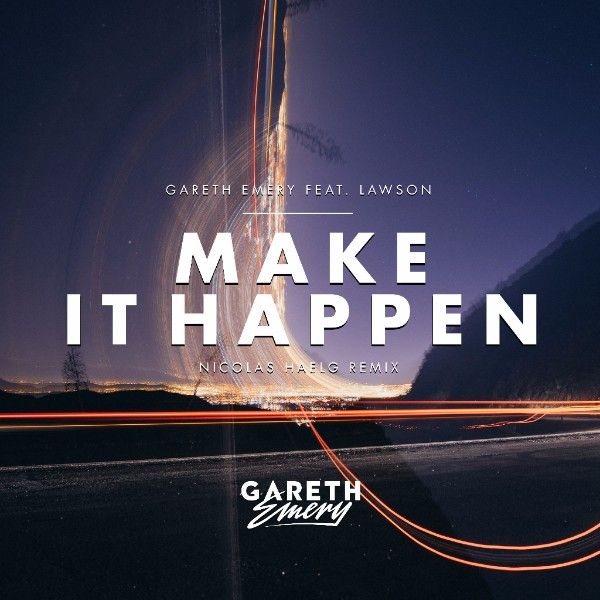 'Make It Happen', one of the spectacular album tracks from Gareth Emery’s ‘100 Reasons To Live’ artist album, sees a brand-new remix hit the world today. None other than Deep House prodigy Nicolas Haelg was drafted in to remix ‘Make It Happen’ and his rendition has now been released on Gareth Emery’s Garuda label.

Reportedly, the original ‘Make It Happen’ had been lying around for five years before its release as part of Gareth Emery’s ‘100 Reasons To Live’ artist album in April this year. ‘Make It Happen’ was made in collaboration with UK pop-rockers Lawson to give the song its rocky edge and now sees Nicolas Haelg transform the song into a particularly catchy Deep House record.