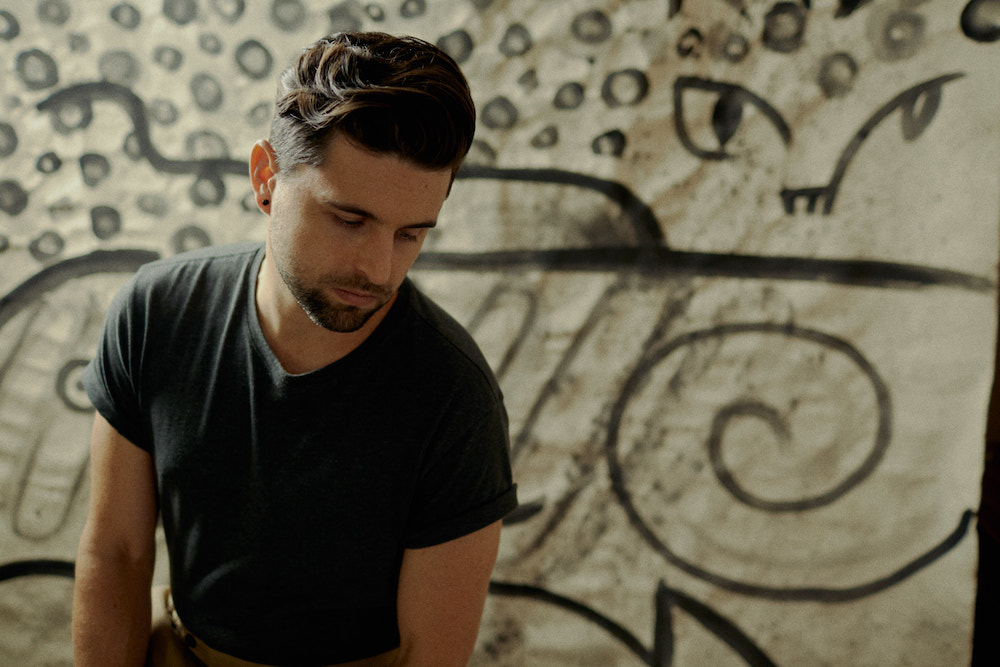 After releasing a handful of successful lead singles, Mako finally unveils his sophomore album, Fable, after much anticipation. The deeply personal body of work represents the recent chapter of Mako’s life as he explores the creative depths of fusing various musical genres. Fable serves as a representation of pushing new boundaries and exploring different sounds as a solo project guided by Alex Seaver. The eleven-track album features the previously-released lead singles as well as some brand new additions. Out now via Ultra Music, Fable is available across streaming platforms.

Following the release of debut album Hourglass in 2016, Alex Seaver took the reins of the Mako project as a solo endeavor. Honing in on his rich background as music producer, songwriter, and instrumentalist, Seaver has created an unparalleled masterpiece with his sophomore album, Fable. Since the release of Hourglass in 2016, Mako has been diligently crafting his reimagined signature sound in the studio, subsequently releasing six singles to build momentum for the album’s eventual release.

The first single ‘Breathe’ was a breakthrough addition to his previous catalog. Released in 2017, the track features smooth vocals from Seaver intertwined into a delicate and intricate melody. The following year, Mako released the emotive pop-leaning track ‘Murder’ that skillfully twists somber vocals into a more upbeat soundscape. In 2019, Mako revealed the angst-filled track ‘Coyote’ and announced a full-length album in the works. Guitar-driven indie sensibilities shine throughout ‘Coyote’ as Mako’s harrowing vocals flood the track. Following the release of ‘Coyote’, he released the subsequent ‘Coyote (Midnight Mix)’ which lends a more ambient feel to the original.

At the top of 2020, Mako joined forces with Elephante to deliver the dazzling single ‘Chameleon’ that was met with much critical acclaim. The richly euphoric single was released with multiple versions and subsequent remixes, much like a chameleon itself. Following that came the punchy pop-centric single ‘Parable’. Not only does the track feature a lighthearted progressive atmosphere and layered instrumentation, but it also features a Bulgarian chant from the middle ages, making it a very unique addition to Seaver’s catalog.

Most recently, Mako revealed the final lead singles ‘Again’ and ‘Ocelot’. ‘Again’ opens with a graceful piano melody with Seaver’s subtle and captivating vocals floating above an ever-changing sonic landscape. Following the release, Mako recruited blossoming producers DLMT and The Wyze to lend their own renditions to ‘Again’. The remix from DLMT is a club-ready weapon that flips the track into a deep house cut. The Wyze’s remix capitalizes on softer dance melodies with a euphoric flair. Providing one last glimpse at the forthcoming album, ‘Ocelot’ is a high-octane record with a stunningly memorable acoustic guitar riff propelled into an indie-dance anthem with pop sensibilities.

The dazzling new album additions include ‘Peregrine’, ‘Roller Coaster’, and ‘The Wagon’. Much like the preceding tracks, these new additions weave Mako’s musical aptitude across a multitude of genres. ‘Peregrine’ begins with a soft rolling melody and yearning vocals from Seaver before transitioning into a classically inspired soundscape with breathtaking violin instrumentals. The next track, ‘Roller Coaster’, captures a somber essence with haunting vocals from Seaver and a subtle piano-driven melody that cascades into a deeper bassline. Finally, ‘The Wagon’ highlights Seaver’s acoustic vocal prowess with a resonating faint melodic melody.

“’Fable’ is a thrilling, terrifying, and deeply meaningful record for me. I think in many artists’ creative lives, there comes a moment where you realize that it’s time to take your leap off the deep end to define your sound and commit to it with such a purpose that you’re willing to embrace whatever comes after. I’m so proud of this music in a way that feels new to me, and I think that’s been one of the greatest gifts to come from taking risks for the first time. I’m so grateful to have you on this journey with me“ – Mako

Serving as a pivotal moment in Mako’s career, Fable is a distinctive yet cohesive body of work spanning various genres. Alex Seaver’s musical prowess is evident throughout the duration of the album, with each track continuously flowing into the following. His undeniable vocal talent, production expertise, and instrumentation sets him apart as an artist and leaves much to be desired from this new chapter in his career. 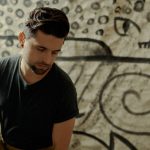