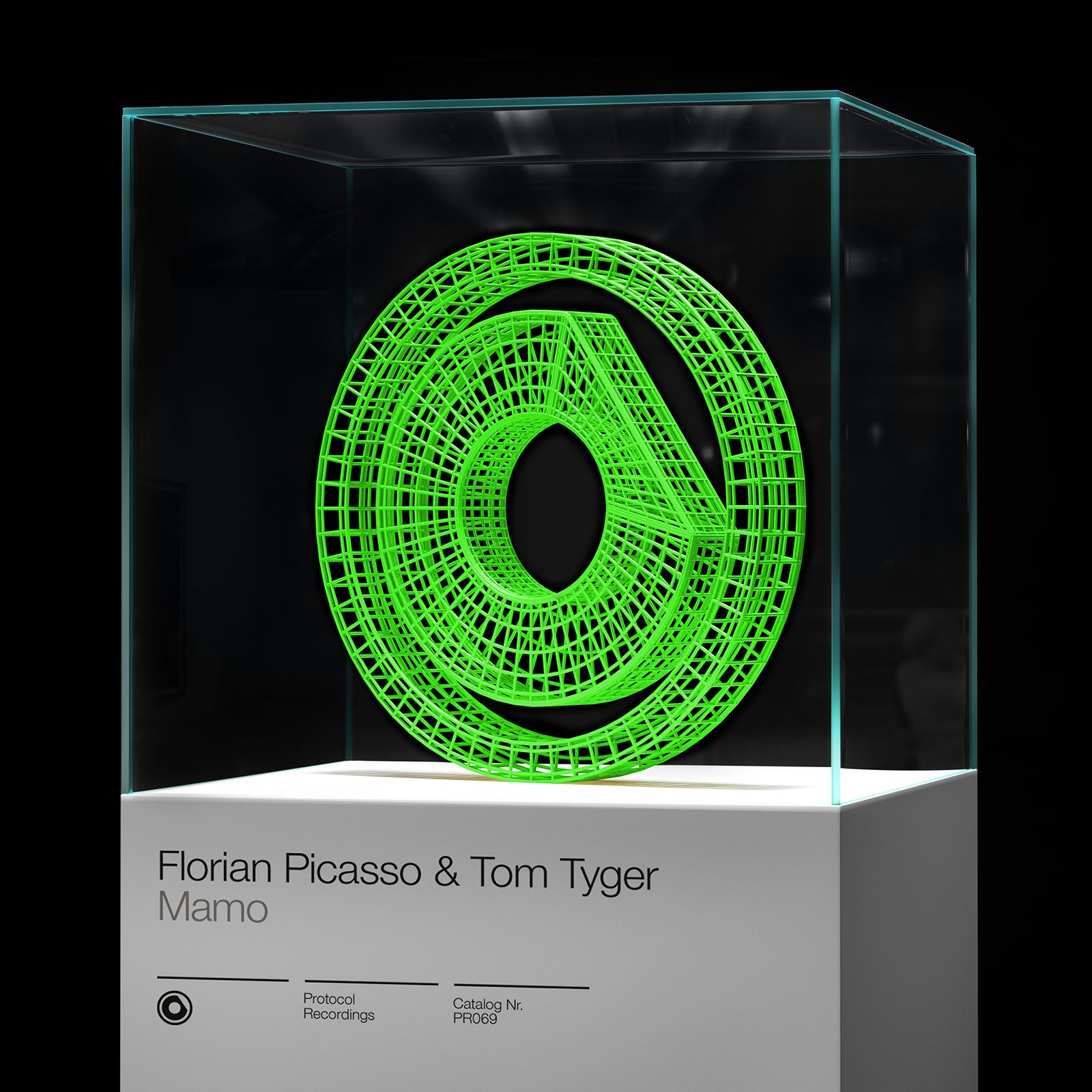 Creativity is said to be indispensable element of any kind of art – sounds like a proper slogan for all art masterpieces. Take music as a piece of art and here comes the 4th release by Florian Picasso, a veteran on Protocol Recordings. "Mamo" featuring Tom Tyger carries tremendously fresh vibe and could undoubtedly become another dance floor stormer. Imagine a party by the beach after long day of sunbathing or typical futuristic club in the center of the city. The track would certainly burn any dance floor. Although, Florian's last releases "Want It Back (Origami)" and "Final Call" both have been streamed over 5 million times on Spotify, "Mamo" is said to have legs to go over success of the past prominent singles.

Protocol Recordings is boldly introducing and releasing singles which slightly branch off from the kind of sound typical for label's previous releases. Let's take the most recent Dumbers & MAXIMALS "Dancin'" with its unique 80's disco vibe is such a great example of the sound which makes the label broaden its horizons. Picasso's and Tyger's brand new clubbing track which gets us back to the uncompromised vision of Protocol's dance floor oriented releases. Since Florian is celebrating the success of his recent releases and Tom was successfully featured on latest "Protocol presents Miami 2016" compilation, both French artists meet together in one of the most energetic tracks lately presented to the world. Heavily supported by Nicky Romero, "Mamo", seems to be Protocol's recent cherry on top. All you have to do is to grab good headphones and be careful, it's addictive!