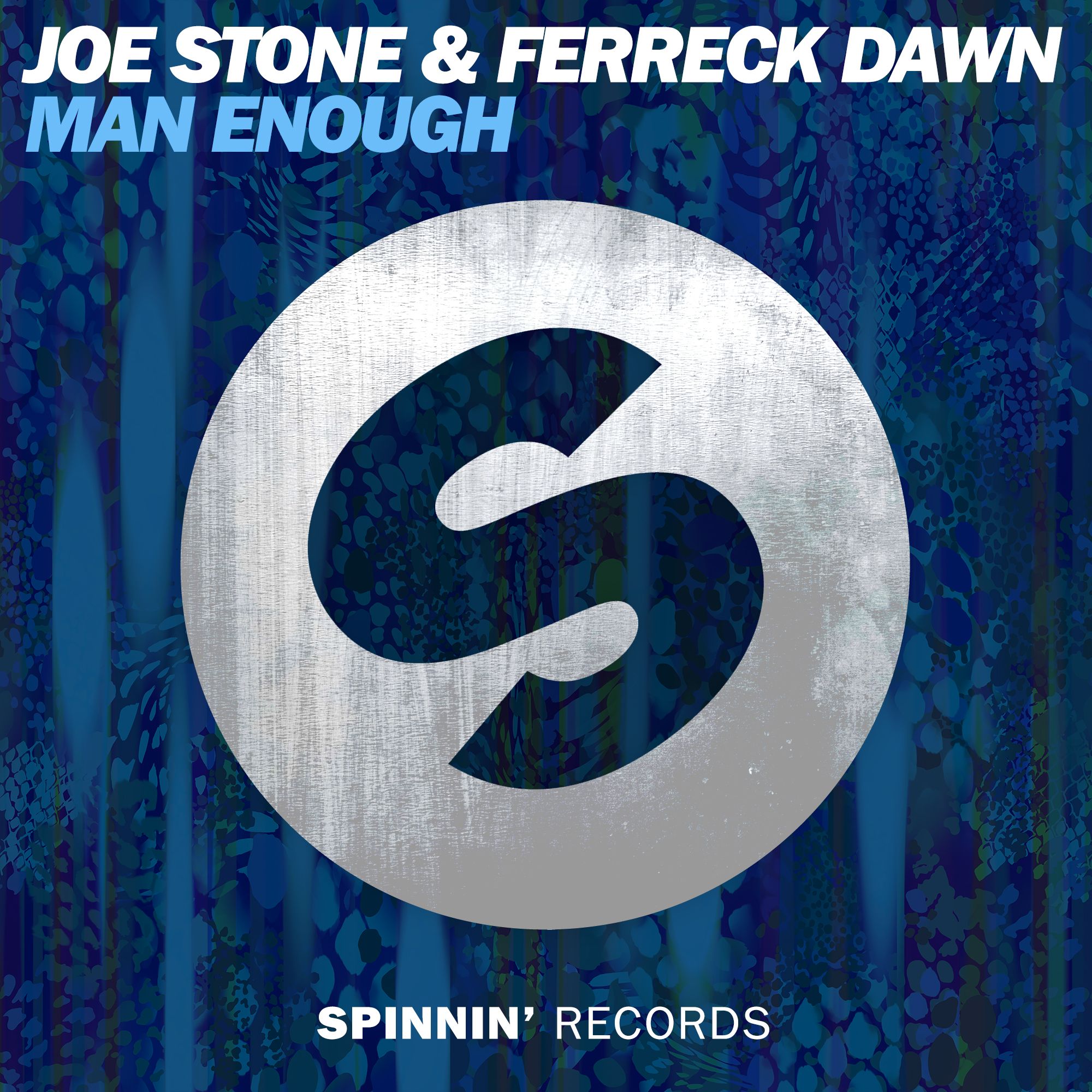 Joe Stone & Ferreck Dawn, currently two of house music's most renowned artists, have released their first ever collab single 'Man Enough' today. Coming with enthused DJ support and hilarious video, it's turned out exactly the kind of track you'd want these two house heads to deliver. Catch it now as it's officially out on Spinnin' Records.

Upfront, this collab already seemed highly promising. Last year Joe Stone had an amazing debut with 'The Party (This Is How We Do It)' featuring Montell Jordan, a track that turned into a fullblown summer hit everywhere, residing at #1 on Beatport's Top 100 for 20 consecutive days. After that, the Dutch DJ kept on delivering straight up club gems, including his Daser collab 'Freak (And You Know It)' which got picked up by just about every major DJ.

Add to this the magic of Ferreck Dawn, an artist who's name is written in the stars by now. He's responsible for a series of club hits, including his recent Redondo collab 'Something Else' and the wonderful 'Another Day' featuring Bishøp. Meanwhile, he's been playing clubs and festivals all around, featuring as one of the fresh new names in current deep house.

‘Man Enough'
Brought together for the first time, the guys immediately turned up with a gem. 'Man Enough' combines sweet early naughties R&B vocals (remember Toni Braxton?) with 90s melodics and contemporary deep house energy – it's the best of different worlds, made to please dance floors to the max.