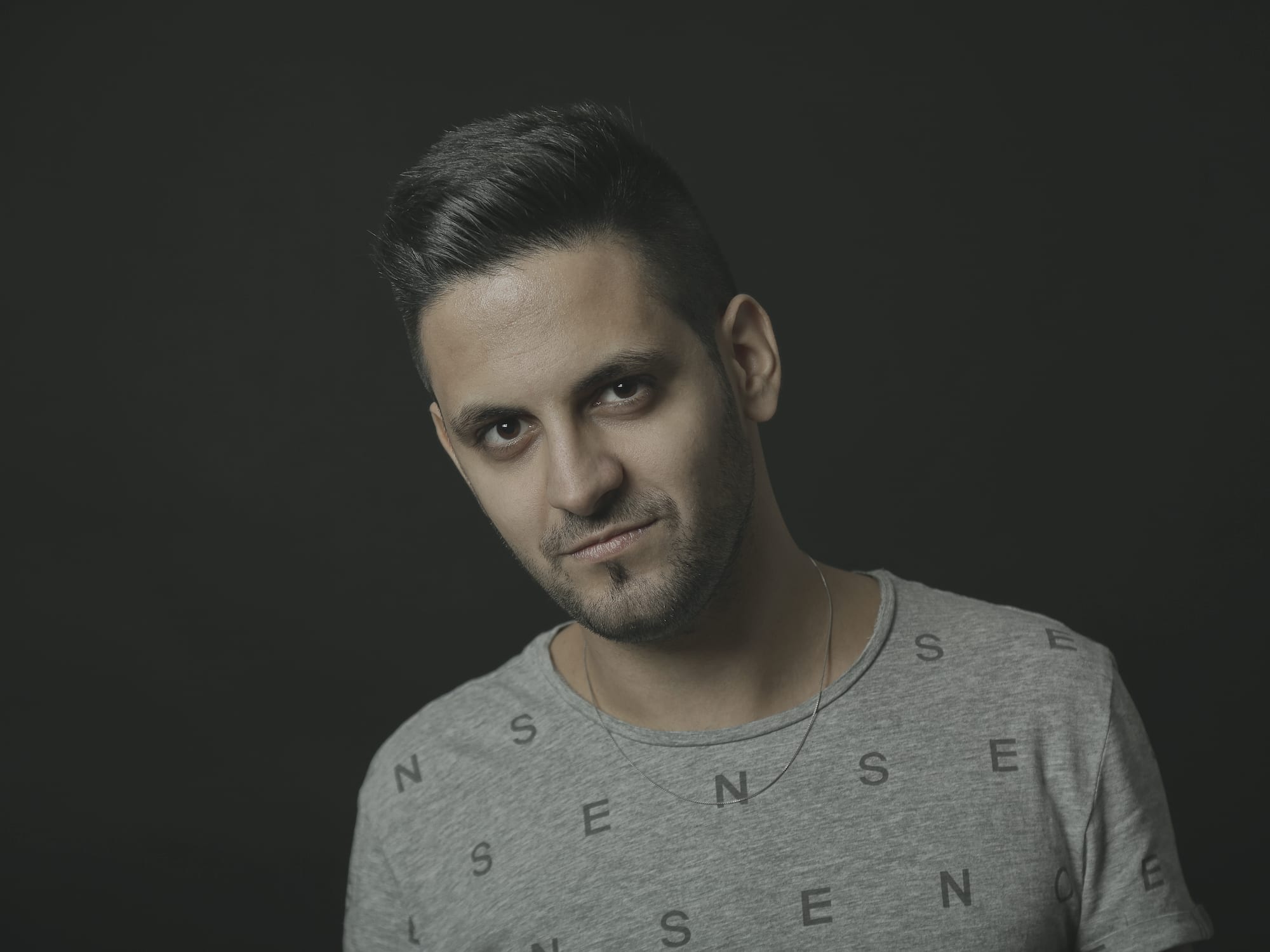 Mantrastic & Rechler return to Protocol with an upbeat progressive new single “Waiting,” their first of 2020. “Waiting” delivers rolling basslines and bouncy piano melodies that demonstrate their unique fusion of progressive and classic house style. The sonic landscape is then layered with groovy vocals, evoking a lighthearted and disco-esque vibe. Mantrastic & Rechler first released on Nicky Romero‘s imprint as a part of the “Protocol Vibes – Miami 2019” compilation with the single “Spread Love.” They were later featured on “Protocol Lab – ADE 2019” with “Had Enough.” Together, both of this promising duo’s previous singles have amassed millions of streams, and “Waiting” serves as a strong follow up to these early successes. We can’t wait to see what else Mantrastic & Rechler have up their sleeves!

Founded by Nicky Romero in 2012, Protocol Recordings is one of the leading imprints for innovative house music; it boasts a roster of heavy-hitters complemented with immensely talented up-and-comers, all with a diverse range of sounds that are guaranteed to light up a dance floor. The label has cultivated a strong presence in the dance music scene from Miami Music Week to the Amsterdam Dance Event and beyond, consistently bringing the good vibes and wild nights with beloved veterans and fresh faces in the live performance circuit. Although the global pandemic is preventing them from making their usual appearances this summer, Nicky and Protocol gang always have something up their sleeves. The label recently released their “Protocol Grooves Pt.1” EP, which signifies a new venture and a festival season gift to listeners, following another huge milestone for the label: their 200th release, Nicky Romero‘s edit of “Techno” by Teamworx, Mr. Sid & George Z. With the release of “Waiting,” Protocol isn’t close to slowing down yet, so expect more cutting-edge new music coming to your speakers very soon! 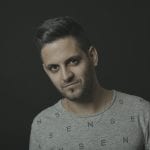