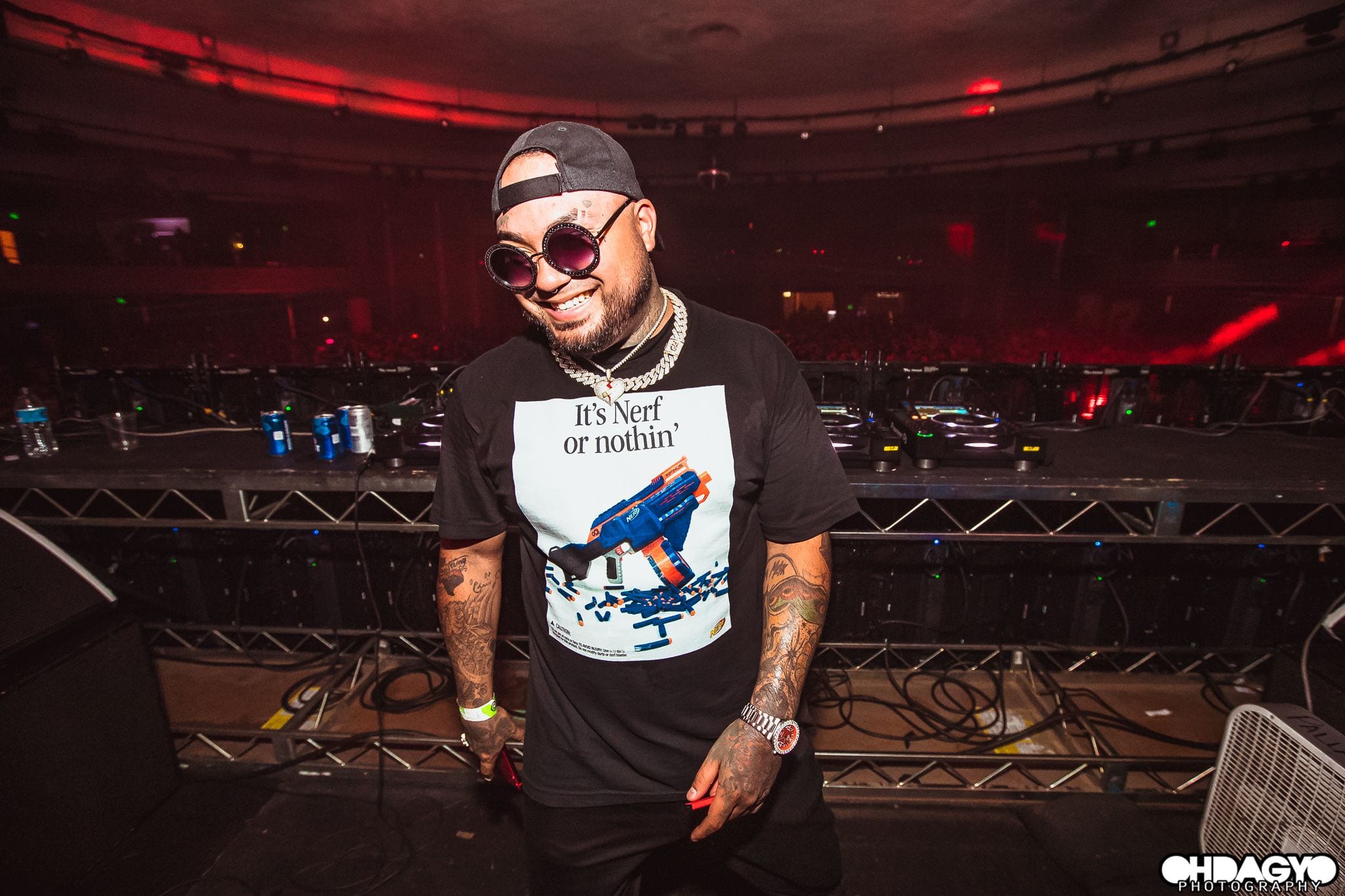 The Emergence EP is Riot Ten‘s first multi-track release since his successful “Hype or Die: Nightmares” studio album and the subsequent deluxe package, which followed last year. It arrives off the heels of his recent performance at one of the first car raves in North America last month in Houston, TX. New tracks “Bring It Back” with DirtySnatcha and “Buck” featuring Bok Nero each integrate elements of dubstep and trap, complete with grimy, heavy bass, and serrating mechanical synths. “Ultimate” is a heavy-hitting collaboration with basketball legend DIESEL (aka Shaquille O’Neal) and viral Houston rapper T-Wayne. “Narcos” with Madreckless contains the pulsating tempo of psytrance fused with bass elements. “Save You” sees Riot Ten team up with Whales and his cousin Megan Stokes for a rich, future bass original, showcasing a softer side to his sound. As a special treat, he closes the EP with VIP renditions of “Save You” and “Rail Breaker,” the latter of which remains a fan favorite around the world, boasting over 7 million on-demand streams. Wielding plenty of chaotic bass nuances, the EP lives in the same “Hype or Die” underworld, but with a heightened sense of urgency.

“I wanted to create something that was different from my previous bodies of work, yet still embodied that “Hype Or Die” aura. I named my EP ‘Emergence,’ due to the chaos in the world now coming to light. It is symbolic of how many have felt for some time now..and so we have risen. I stand in solidarity with those fighting injustice.” – Riot Ten

Born and raised in El Paso, TX, Riot Ten exploded into the world of EDM at the young age of 22. Joining the Dim Mak Records family in 2017, with additional music out on Never Say Die, Insomniac, Bassrush and Excision‘s “Rottun Records“, Riot Ten blasted off with four #1 top 100 dubstep singles and his music can be heard around the world from the likes of DJ Snake, Zeds Dead, The Chainsmokers, Excision and many more. The 2017 single “Fuck It” became a staple on The Chainsmokers‘ “Memories Do Not Open” tour. This success helped pave the way for “Rail Breaker“, his global smash in 2017, to become one of the most played out dubstep songs of the last decade. The single continues to see support at nearly every major festival from the biggest names in dance music. Following the release of “Rail Breaker“, Riot Ten dropped his debut EP with DIM MAK called Hype Or Die: The Dead in 2018, which recorded a top 10 debut on the iTunes “dance album” charts, a feat seldom seen by an artist in the genre. He recorded another top 10 debut on the iTunes charts in 2019 with his debut album Hype Or Die: Nightmares. Outside of the music, Riot Ten has continued to record sell-out shows domestically and internationally, touring the infamous “Hype Or Die” brand for its 2nd straight year. He has also played EDC Las Vegas, Coachella, Nocturnal Wonderland, Electric Zoo, EDC Mexico, Lost Lands, EDC Orlando, Global Dance Festival, Electric Forest, Bass Canyon, Imagine Music Festival and more. 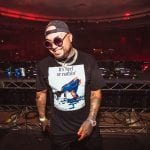