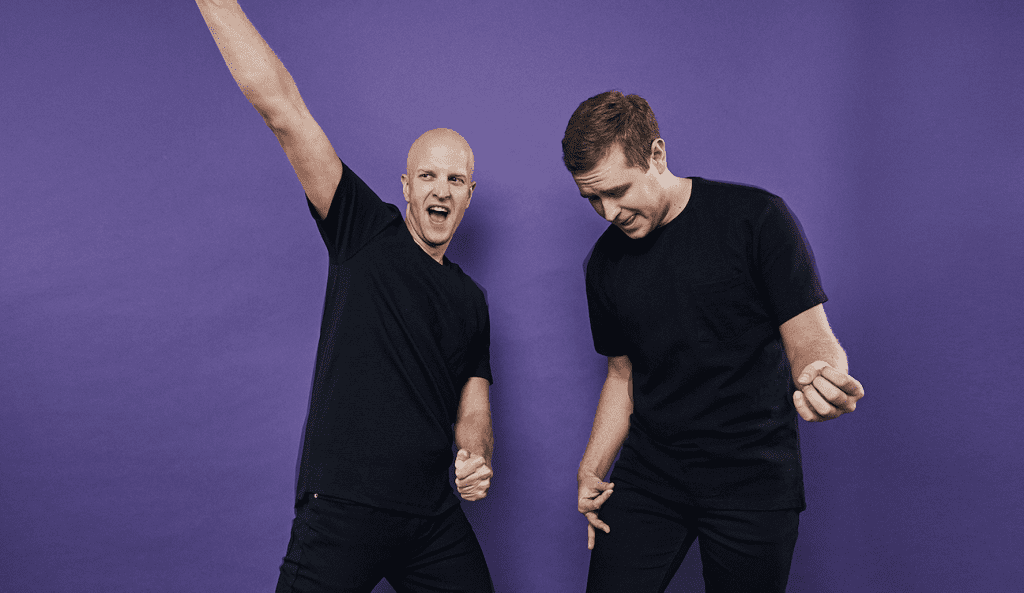 Swedish production duo ManyFew continue to raise the bar with every release, and their latest creation comes in the form of ‘Get Close’ – out now via Spinnin’ Records.

Following their colossal Spinnin’ Records debut ‘Off My Mind’, which has amassed over 1.4 millions streams on Spotify since its release in May, the brothers deliver another feel-good number to the revered imprint. Setting the tone with choppy vocals and piano chords, ‘Get Close’ exudes summer vibes from the very first beat. Placing the catchy vocal piece upon a pumping bassline, this infectious and dance-inducing single has already gained major support from some of the world’s most influential DJs including Kryder, Lucas & Steve, Yves V and R3HAB.

Looking back on a busy few months, ManyFew have released a number of sizzling remixes and a VIP Edit of their own single ‘Make Up Our Minds’. Working their magic on 90s ‘Saturday Night’ sensation Whigfield’s ‘Suga’ and also Clubland’s 90s hit ‘Set Me Free’, the duo have established their innate ability to transform classics into modern masterpieces. Taking UK outfit LZ7’s single ‘Sound of the Weekend’ to a totally different dimension, ManyFew showcased their versatility by flirting with underground vibes in their edgy rendition. Keeping the pedal to the metal, stay tuned for more exciting news from this dynamic duo coming soon! 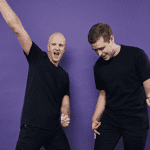