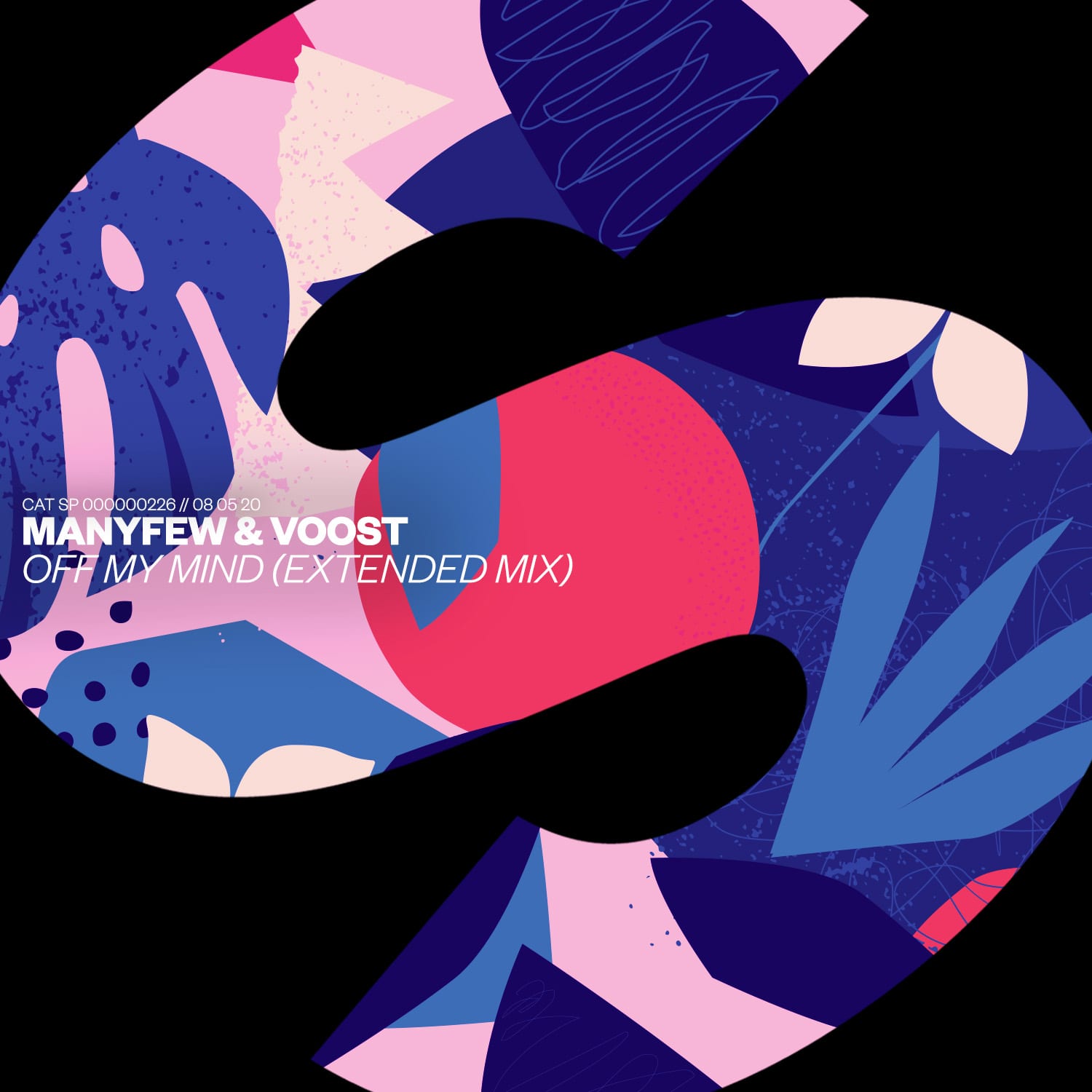 by Rozie Steel
0 comments
Swedish production duo ManyFew have spent the past few years creating a league of their own with their catchy, feel-good blend of piano house. Marking another milestone in their career, the brothers have teamed up with Dutch producer Voost for their Spinnin’ Records debut, ‘Off My Mind’.
Setting an upbeat tone from the outset, the trio implement piano chords and a chopped up vocal sample before allowing the catchy vocal piece to take control. Infusing old-school house vibes, arpeggiated synths and a pumping bassline, this radio-ready creation is set to light up the airwaves with its infectious energy.Exuding sheer passion and excitement in everything that they do, ManyFew have entered the new decade with an influx of sensational singles. ‘What You Do To Me’ kick-started the year and was picked up by Tiësto, Arielle Free and Mark Knight. ‘On My Own’ followed shortly after, receiving spins from David Guetta, Benny Benassi, Kryder and Oliver Heldens. Playing their first UK performance at the Ministry of Sound Weekender and taking part in Axtone’s ‘House Party’ Live Stream, ManyFew and are gearing up to play at Ministry of Sound when the clubbing scene can return to normal. With their first release on Spinnin’ Records and plenty of livestream performances coming up, ManyFew continue to bring joy and good vibes through their sound.

Supported by the likes of Martin Garrix, Tiësto, Don Diablo, Sam Feldt and many more, Voost has had a rapid rise to success, receiving millions of streams on ChillYourMind and LoudKut. Signing with the globally renowned Spinnin’ Records imprint, the young Eindhoven native continues to impress with his signature sound. 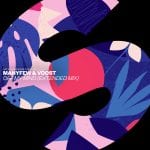