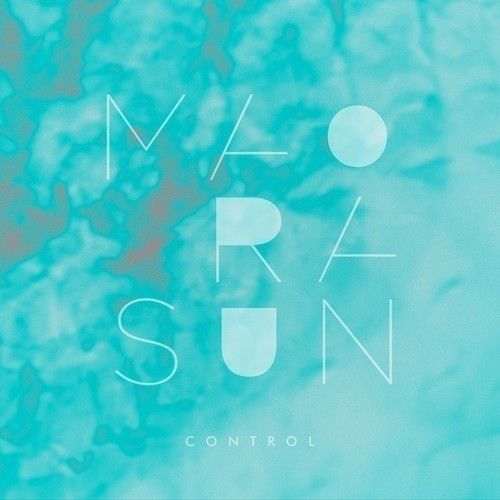 Fresh from their recent cover of Slowdive’s ‘When The Sun Hits’, featuring Dems, anonymous Brighton duo, Mao Ra Sun have released a free download, ‘Control’, available now via Soundcloud. ‘Control’ marks the first of a series of 12 singles to be released during 2015. The first commercially available single will be ‘Ready’, featuring Rvrs, set for release at the end of January.

From one EP and a handful of remixes and collaborations, Mao Ra Sun have garnered support from the likes of Vice, iD, Dummy, Earmilk, Sonic Cathedral, Hilly Dilly, Shortlist, Oneman, Untold, Pangea and beyond for their distinct take on forward-thinking soulful, electronic music.

The pair has attracted an impressive and growing band of collaborators including 14th, Lulu James, Mumdance, Marin, Dems and Seasfire – a disparate, but like-minded bunch who share their genre-defying passion.

Leftfield, but with an eye on the main-stage, Mao Ra Sun’s wide-screen sound is a compelling mixture of sub bass, textured soul, lush strings, and futuristic synths – as neo-modernist as the artwork they curate for their releases. Recent single, ‘Ways Of Seeing’, is a prime example, a cinematic torch song featuring the immensely talented Tracey Duodu and Tom Barber from 14th on vocals.