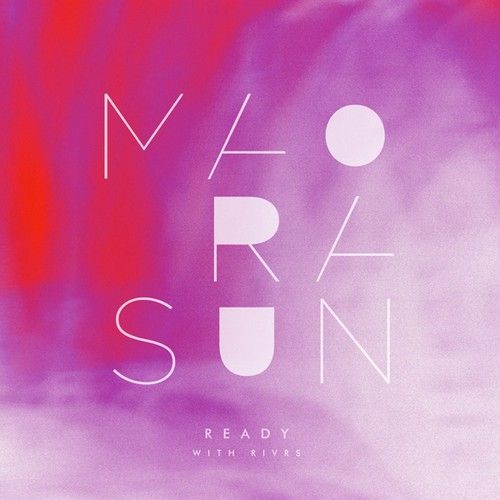 Mao Ra Sun closed 2014 on a high. The anonymous Brighton duo’s free download, ‘Control’, and their cover of Slowdive’s ‘When The Sun Hits’ (featuring Dems), won them new fans. While the former was the first in a series of 12 singles to be released this year, ‘Ready’ is the first commercially available single, featuring the enigmatic and Kitsune-approved trio, RIVRS.

From one EP and a handful of remixes and collaborations, Mao Ra Sun have garnered support from the likes of Vice, iD, Dummy, Eton Messy, Fact, Earmilk, Sonic Cathedral, Hilly Dilly, Shortlist, Oneman, Untold, Pangea and beyond for their distinct take on forward-thinking soulful, electronic music.

The pair has attracted an impressive and growing band of collaborators including 14th, Lulu James, Mumdance, Marin, Dems and Seasfire – a disparate, but like-minded bunch who share their genre-defying passion.

Leftfield, but with an eye on the main-stage, Mao Ra Sun’s wide-screen sound is a compelling mixture of sub bass, textured soul, lush strings, and futuristic synths – as neo-modernist as the artwork they curate for their releases. 2014’s single, ‘Ways Of Seeing’, is a prime example, a cinematic torch song featuring the immensely talented Tracey Duodu and Tom Barber from 14th on vocals.

London based electronic trio RIVRS, made up of Charlotte, Fin and Fred, recently signed their first single, ‘Last Love’ (produced by Mark Ralph), to Kitsuné’s ‘New Faces’ compilation. After playing their first shows in shows Ibiza last summer, and more recently headlining Kitsune’s London showcase, RIVRS are already getting great reviews and have been described as bringing “sultry tunes with an almost Beyonce-like tinge to the proceedings”.