MAOR LEVI HITS THE ROAD WITH OLIVER SMITH AND ANJUNABEATS 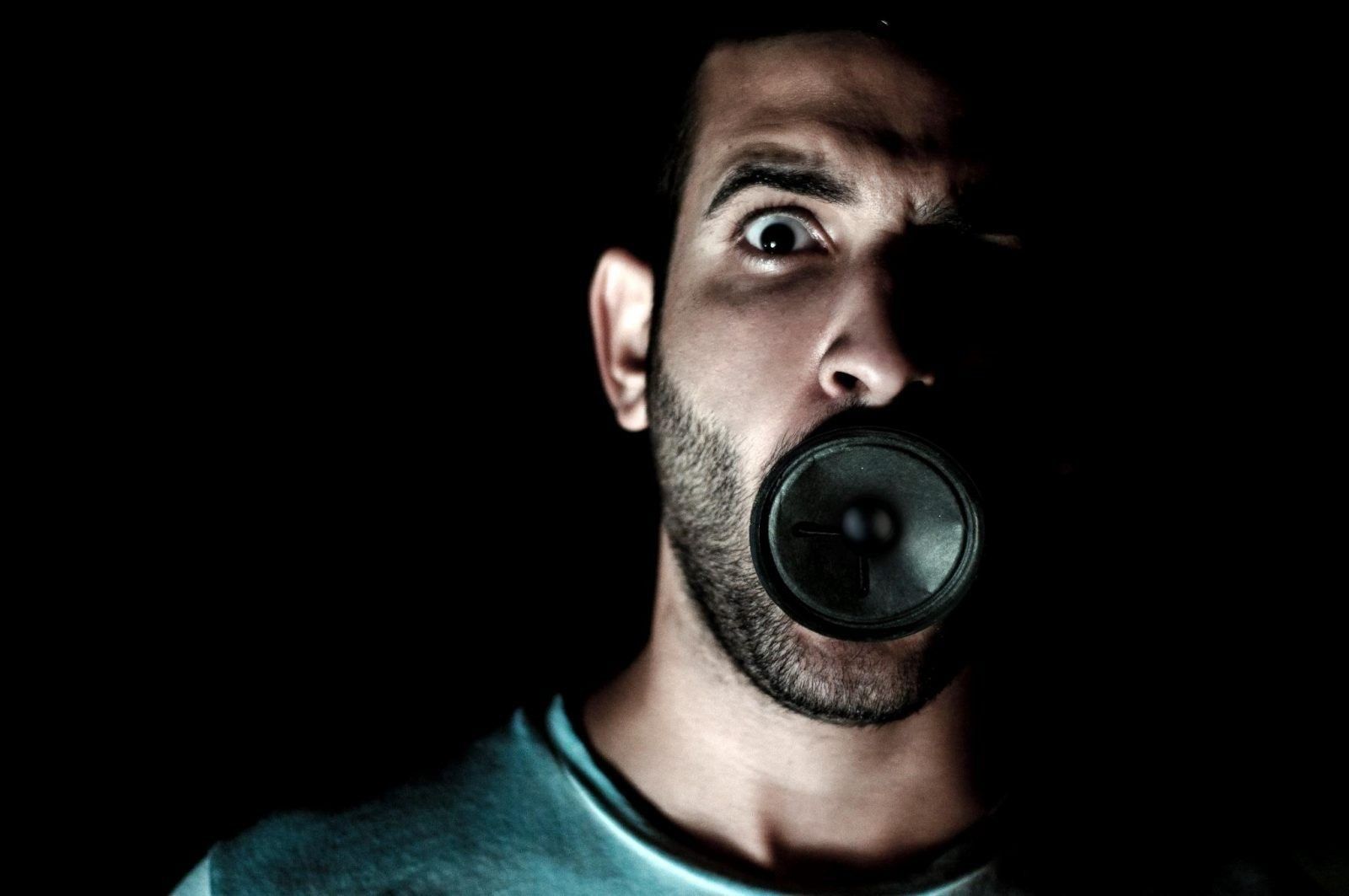 MAOR LEVI HITS THE ROAD WITH OLIVER SMITH AND ANJUNABEATS

Having recently featured on Anjunabeats Volume 11 as well as enjoying the Spinnin’ hit ‘Together’, the progressive trance genius Maor Levi is unleashed onto the road alongside fellow Anjunabeats alumni Oliver Smith.

The Anjunabeats Volume 11 album, which shot straight to the top of the iTunes chart, features his incredible, critically-acclaimed Jerome Isma-ee collaborative remix of the Underworld classic ‘Dark & Long’, a track sure to find its way from the record box and onto the dance floor to the delight of fans across North America. The tour also sees Maor join up with fellow long-standing Anjunabeats legend Oliver Smith, whose single ‘Evermore’ also makes it on the 11th Volume of the globally revered compilation series – representing another recent Anjuna smash single too.

Known as much for his distinctive, fast food-centric online personality as he is for his eclectic and uncompromising sounds, Maor has been tucked away in the studio delivering some blistering, thundering club cuts that have proven themselves the darlings of the blogosphere. With select performances around the nation that practically bought the house down over the past few months, it’s now time for Maor to step away from the production gear – and the pizza delivery boxes – for an extended period of time and dish up the goods in the DJ booth for Anjuna.

With a reputation for dishing up sets that somehow manage to straddle the lines between rushing, euphoric trance melodies, huge funk-fuelled vocals, orgasmic progressive chord sections and weighty, speaker-shaking bass lines, Maor is a huge talent that pulls in legions of adoring fans wherever he touches down – in this case in the cities of Philadelphia, Chicago, Denver, Los Angeles, Honolulu, San Diego, Vancouver, San Francisco, New York City, Toronto, Costa Mesa and Portland.