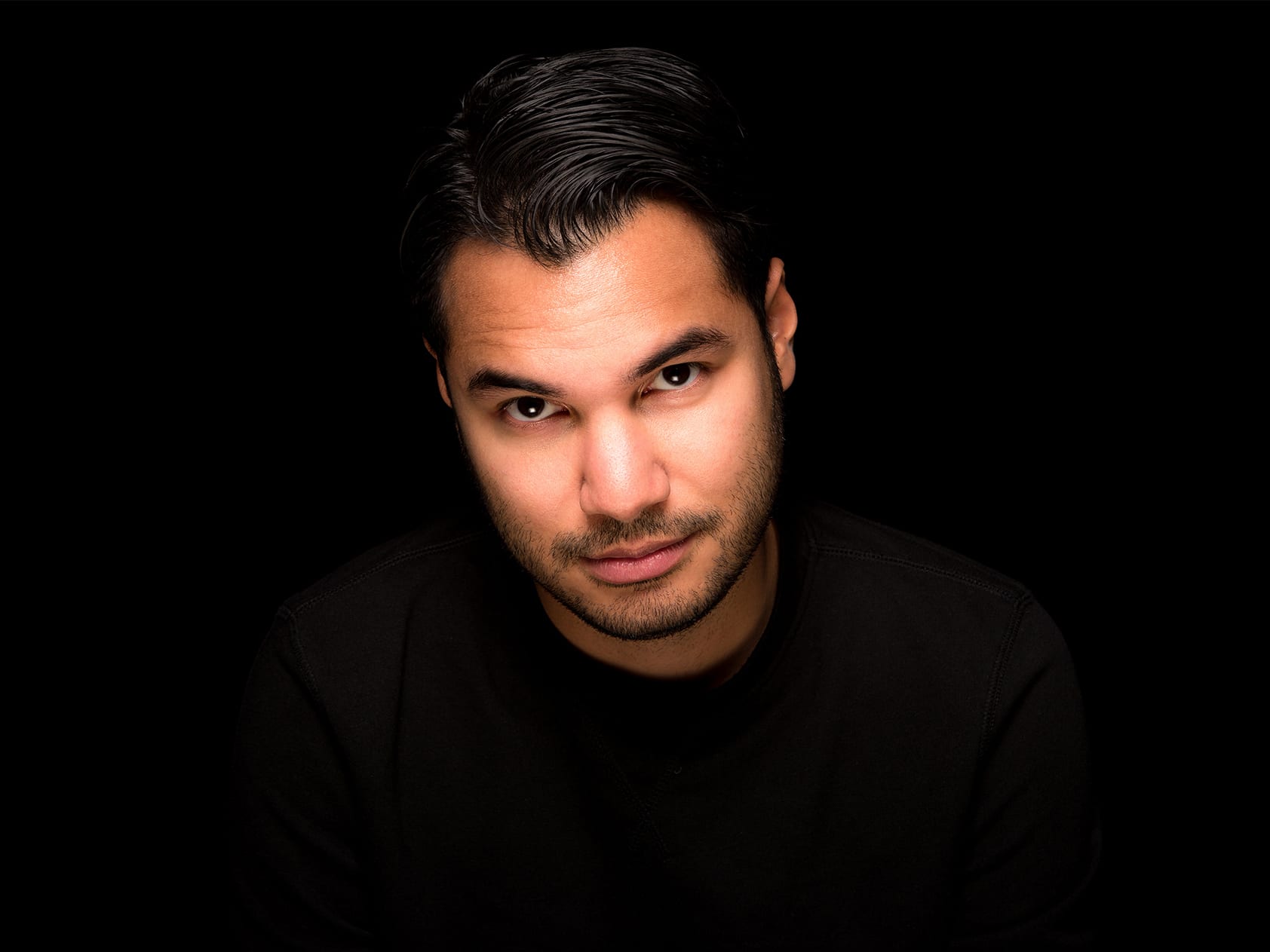 Marc Benjamin joins forces with Victor Tellagio for his newest single “Burn” on Protocol Recordings, an inspirational and melodic gem that will give you some midsummer motivation. On his 9th single release on the label, Marc delivers a dynamic sound that fuses progressive melodies and big-room style with emotive vocals, making for a track that hits all the right marks. “Burn” is a song about reinvention and determination, sending the message to fans that although times often seem dark right now, there is always room for hope and light. The track’s sonic structure follows in the footsteps of his latest Protocol release – “Be Alright” with Timmo Hendriks, hinting that Marc Benjamin is on a progressive streak this year. Stay tuned for this household name’s next release on Protocol coming soon!

Nicky Romero and the Protocol crew can always be counted on for cutting-edge new music, melding a variety of genres for exciting and unexpected sounds. Their new additions feel right at home with that mantra, bringing a medley of big-room, trap, future bass, and house to the imprint’s already robust mix while still pumping out plenty of classic progressive jams. Veteran producer Marc Benjamin has a reputable taste for impeccable productions, evidenced in his successful previous collaborations with heavyweights Laidback Luke, Benny Benassi, and Yves V, and his remixes of Zedd‘s worldwide hits “The Middle” and “Happy Now.” He’s performed around the world, including Ultra Bali, a 5-year residency at Amsterdam‘s club Escape, and released on Spinnin’ Records and Steve Angello‘s Size Records, Heldeep, and more. Benjamin‘s dynamic productions have piqued the attention of industry A-list artists such as Tiesto, Zedd, Martin Garrix, Steve Angello, and Avicii. On the other hand, Victor Tellagio makes his debut on Protocol with “Burn,” bringing his dynamic style to the label, which ranges from club-heavy to melodic and future house. The Czech producer has previously released on Spinnin’ Records, Future House Music, Dirty Dutch Music, and Brooklyn Fire. Victor‘s high-energy live sets have earned him spots at many festivals in the Czech Republic and Slovakia and at ADE, where he played alongside Timmy Trumpet, Afrojack, Hardwell, to name a few. 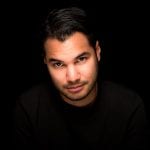