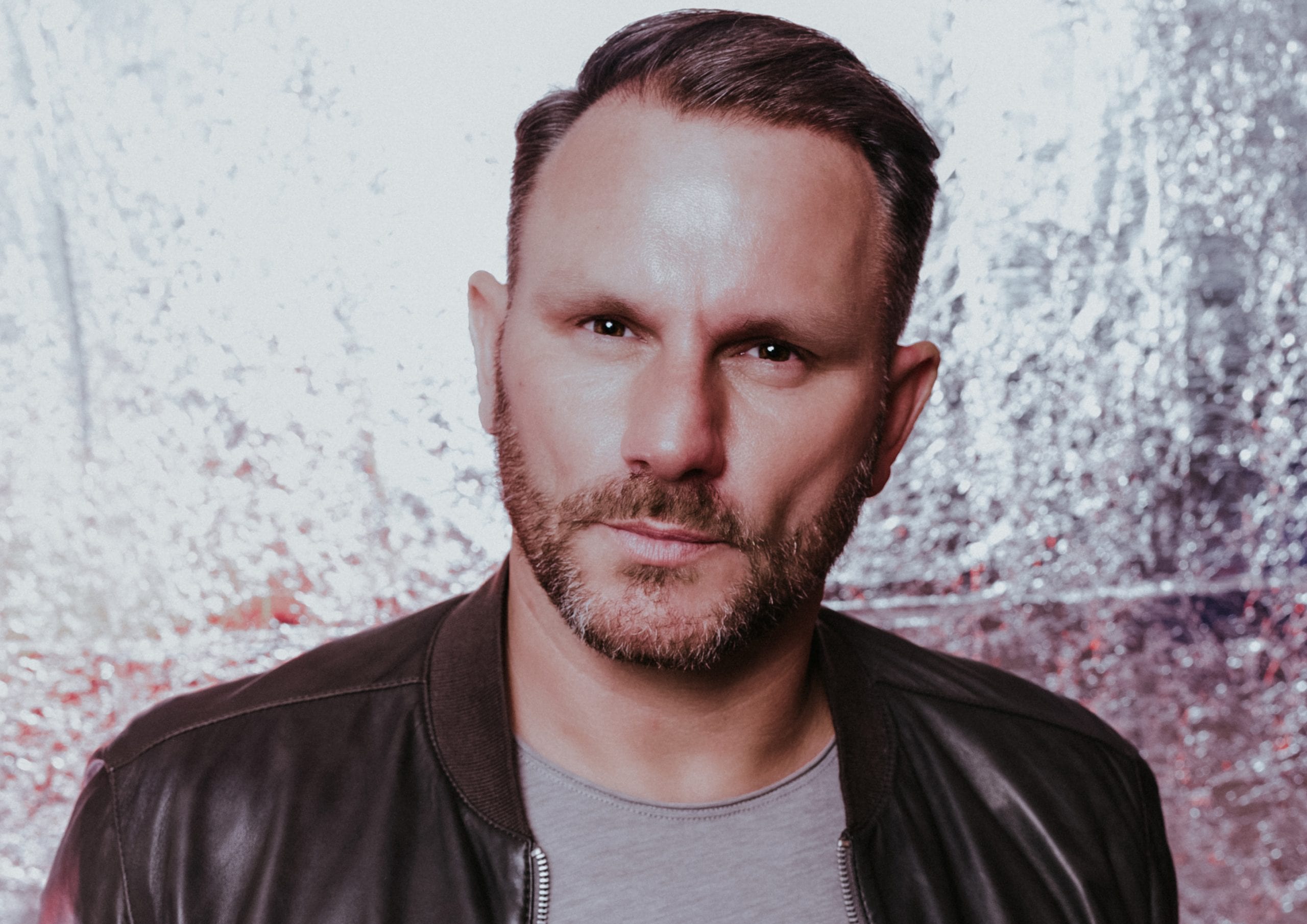 Following the release of If It’s Love earlier this year, Mark Knight follows up with another vocally-charged anthem-in-the-making Tonight, which features the UK’s Chenai and US mainstay Mr. V.

While If It’s Love was a record with its roots very much in the classic house sounds of the 90s, Tonight takes inspiration from the brisk, looping, filtered house music of the early 00s, with Chenai’s urgent, soaring vocals beautifully juxtaposed with Mr. V’s trademark NYC drawl.

Like Mark, house music veteran Mr. V fondly remembers a time when the music was built heavily on traditional song structures and lots of heart and soul. DJs played whatever it took to get the party going and the music was never predictable, and it is with this spirit and enthusiasm that the NYC artist approaches his feature on Tonight.

Chenai is a London based vocalist, songwriter and producer. Over the last few years she has collaborated with and written for the likes of Hurts, Tensnake and Gorgon City, toured relentlessly and performed at some of the world’s biggest music festival, including Coachella, Electric Daisy Carnival, Benicassim, V-fest, Glastonbury, Tomorrowland and Parklife.

Mark Knight’s musical history is entrenched is soul and hip-hop. Growing up in the late 80’s and early 90’s, every evening was spent by the radio listening the shows of Froggy, Greg Edwards and a very young Pete Tong, either taping music or writing titles down from the likes of The BB&Q and Leroy Burgess through to the mind- blowing productions of DJ Eddie F.

It was then through the education and vision of DJs like Paul Trouble Anderson, Bobby & Steve and Tony Humphries that Mark started to make the connection from the Swing Beat craze at the time, towards the Soulful House sound that was coming through, and thus a love affair began that has remained with him throughout his career.

Tonight is the latest release marking a new musical direction for Mark Knight that began with If It’s Love and will continue throughout 2020.

Tonight is out now on Toolroom – listen & buy 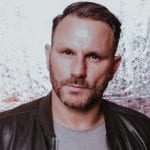