Marc Benjamin Teams Up With Tishmal For Deep and Groovy Progressive Single “Blinded By Your Light.” 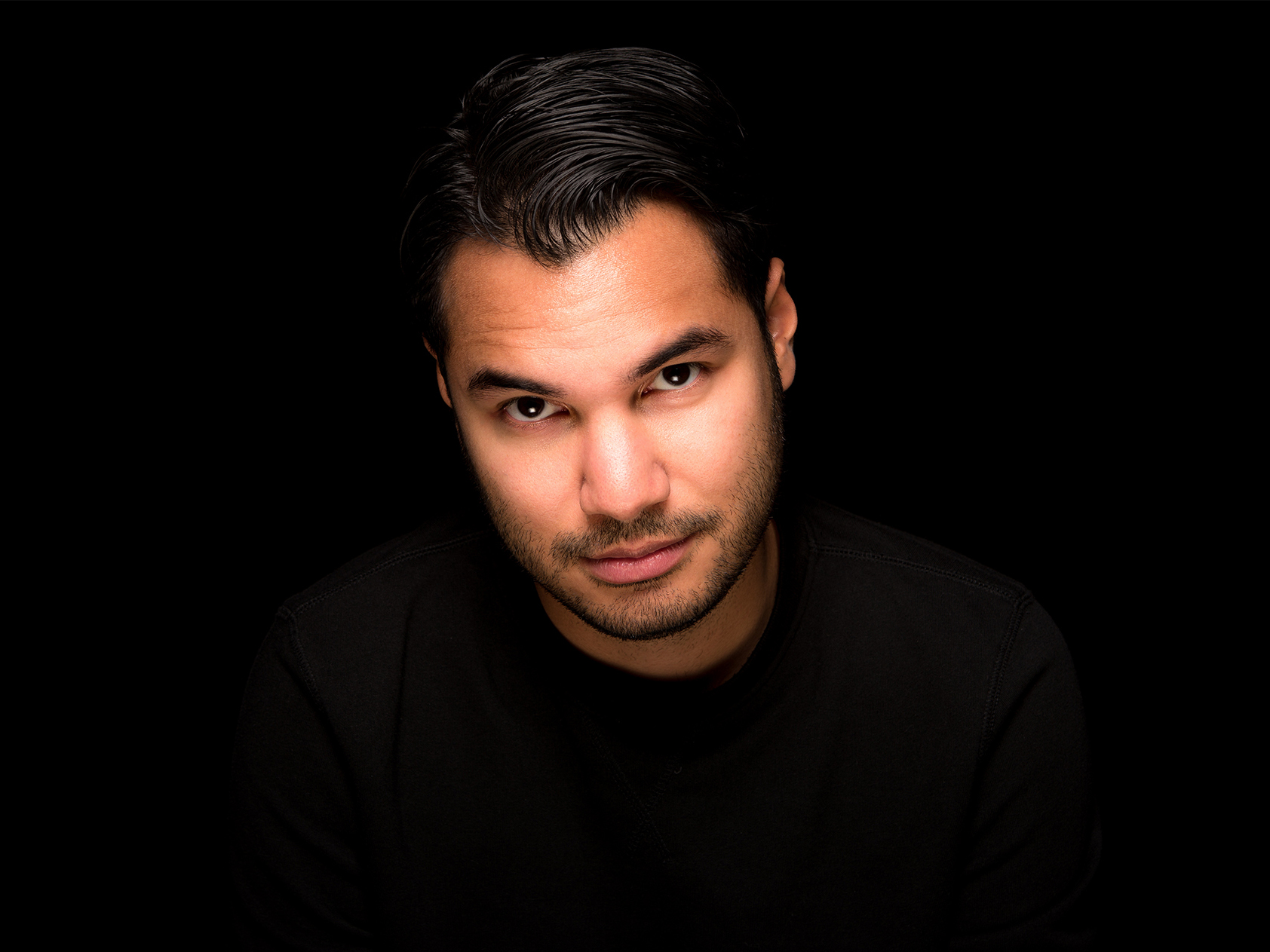 Marc Benjamin Teams Up With Tishmal For Deep and Groovy Progressive Single “Blinded By Your Light.”

For his final release of the year, Marc Benjamin returns to Protocol Recordings with “Blinded By Your Light,” a deep/progressive house gem featuring Los Angeles based artist Tishmal. Marc employs his signature dynamic style by opening with piano melodies underneath ethereal vocals, which build into rolling basslines, that culminate in a bouncy breakdown. “Blinded By Your Light” plays both to the dancefloor and to the listener’s emotions with its combination of groovy instrumental elements and soulful lyrics, bridging the gap between radio and club-ready with ease. The track marks Benjamin‘s third single on Protocol in 2020, following this summer’s “Burn” with Victor Tellagio. On the way he has also released on Axtone, Revealed, Hexagon, Heartfelt, and many more, continuing to expand his reach and evolve his style.

Nicky Romero and the Protocol crew can always be counted on for cutting-edge new music, melding a variety of genres for exciting and unexpected sounds. Their new additions feel right at home with that mantra, bringing a medley of big-room, trap, future bass, and house to the imprint’s already robust mix while still pumping out plenty of classic progressive jams. Veteran producer Marc Benjamin has a reputable taste for impeccable productions, evidenced in his successful previous collaborations with heavyweights Laidback Luke, Benny Benassi, and Yves V, and his remixes of Zedd‘s worldwide hits “The Middle” and “Happy Now.” He’s performed around the world, including Ultra Bali, a 5-year residency at Amsterdam‘s club Escape, and released on Spinnin’ Records and Steve Angello‘s Size Records, Heldeep, and more. Benjamin‘s dynamic productions have piqued the attention of industry A-list artists such as Tiesto, Zedd, Martin Garrix, Steve Angello, and Avicii. Even in the midst of a global pandemic, 2020 has proven to be an impactful year for Marc Benjamin, and we can’t wait to see what’s in store for his future. 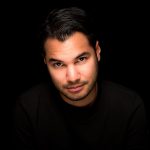