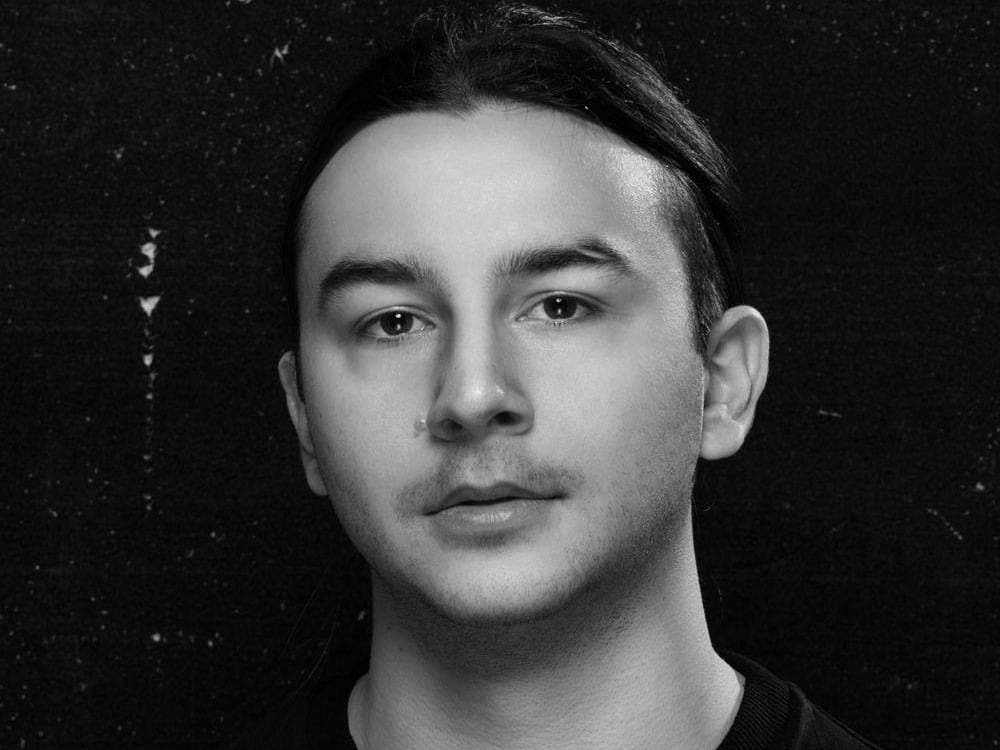 Aussie import Marcus Santoro leads his upcoming EP with the release of its title track “A New Day” on Nicky Romero‘s Protocol Recordings. The new single showcases his signature mix of classic progressive house with trance influences; Santoro delivers breezy melodies and driving basslines underneath soulful vocals by Misha Miller that add an emotive element to it, especially with hopeful lyrics that hint at a positive time ahead. Romanian singer Miller has previously worked with Manuel Riva on multiple occasions and has millions of streams across various releases. The full “A New Day” EP, which is set to be released on December 11th, carries that feeling throughout, spanning a myriad of genres and sounds for a compilation that is both dancefloor-friendly and purifying.

Marcus Santoro joined Protocol Recordings in 2019 with his remix of Nicky Romero‘s “My Way,” followed by the first single release “Shine,” in collaboration with Sentinel. His career got a massive kickstart when his single “There Is Only You” topped the Beatport trance charts and received a phenomenal three plays in a row from Above & Beyond on their Group Therapy radio show – landing Marcus a guest appearance on the show a few weeks later. Afterward, his remix for Shapov & Trouze‘s “The Way” on Axtone gained traction from artists and fans alike, leading to more releases on Enhanced, Armada, and Flashover. Since then on Protocol, Santoro has released “Out of My Head” together with Faderx, “Faces” and “Blackout” ft. Lauren L’aimant. Keep an eye out for the full “A New Day” EP coming soon! 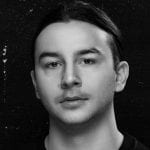