Marcus Santoro Takes You To Progressive House Heaven With The Release Of Three-Track “A New Day” EP. 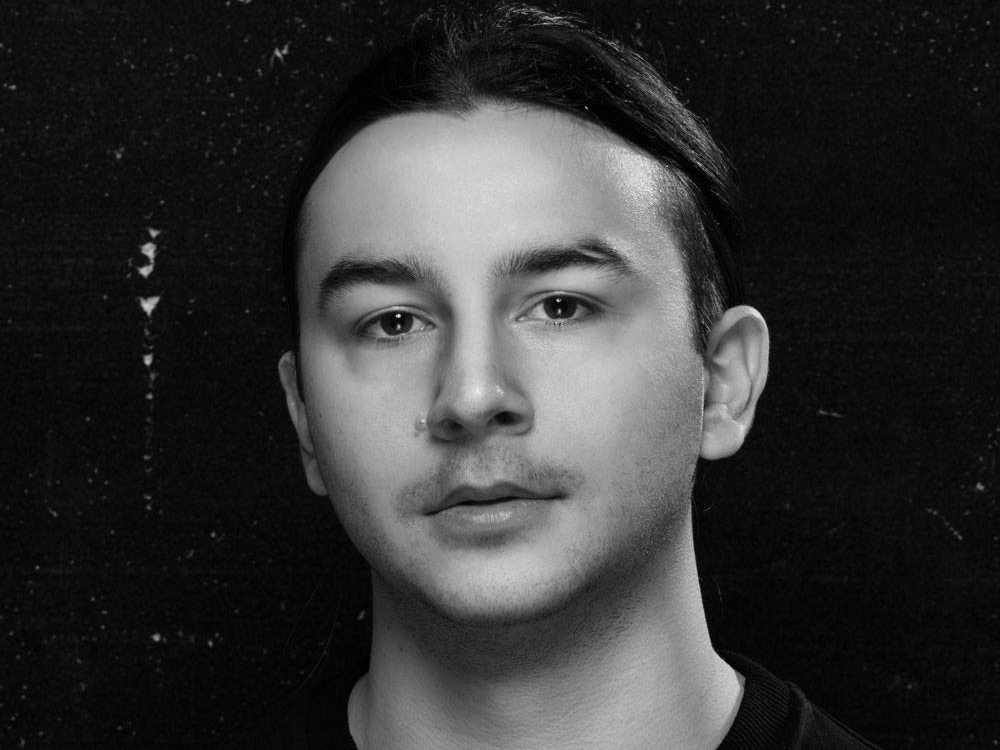 Marcus Santoro Takes You To Progressive House Heaven With The Release Of Three-Track “A New Day” EP.

Following up to his recent single “A New Day,” Marcus Santoro releases his full EP of the same title, featuring two brand new tracks. Santoro delivers melodic house heaven in “Give Into You” and “Symphony,” weaving in subtly different sounds for an EP that hits all the right notes. Lauren L’aimant, whom Santoro previously worked with on “Blackout,” makes another triumphant appearance on “Give Into You,” providing sultry vocals to complement the track’s euphonious melodies. L’aimant has also performed alongside the likes of Icarus, Rüfüs Du Sol, Cubicolor & Lane 8. For the EP‘s final track “Symphony,” Santoro joined forces with Indian artist Roan Shenoyy, who has also released on Revealed and Enhanced Recordings, among others. It closes out the EP with deep basslines and undulating melodies for its darkest and most groovy vibe. Listen to all three tracks for your dose of the deep progressive house spectrum.

Marcus Santoro joined Protocol Recordings in 2019 with his remix of Nicky Romero‘s “My Way,” followed by the first single release “Shine,” in collaboration with Sentinel. His career got a massive kickstart when his single “There Is Only You” topped the Beatport trance charts and received a phenomenal three plays in a row from Above & Beyond on their Group Therapy radio show – landing Marcus a guest appearance on the show a few weeks later. Afterward, his remix for Shapov & Trouze‘s “The Way” on Axtone gained traction from artists and fans alike, leading to more releases on Enhanced, Armada, and Flashover. Since then on Protocol, Santoro has released “Out of My Head” together with Faderx, “Faces” and “Blackout” ft. Lauren L’aimant. Santoro is closing out the year strong with the “A New Day” EP, and we can’t wait to see what he has on deck for the new year. 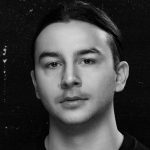