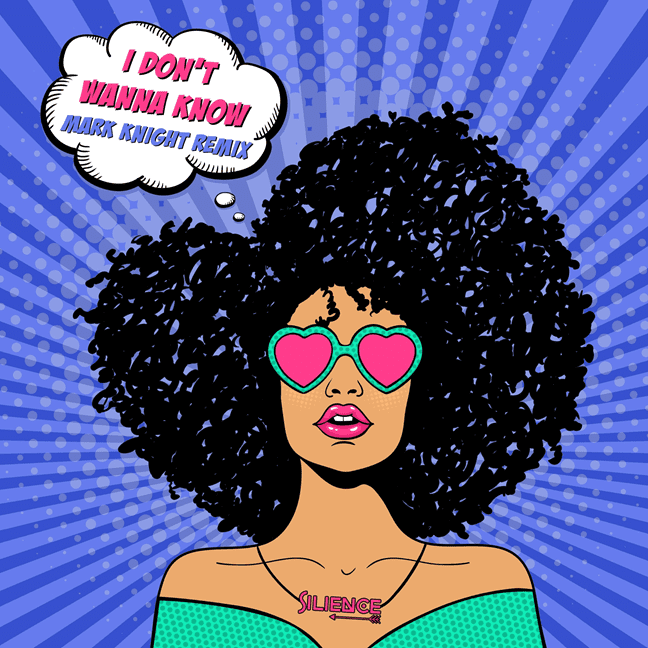 Lacing the original with uptempo hooks and a disco tinge, Mark Knight’s creative reimagining reaffirms his status as one of dance music’s most versatile producers.

With a career spanning more than two decades, Mark Knight is one of the most celebrated electronic artists of his generation with an impressive 120 million + global streams to his name. Mark has released on labels as diverse as Sony to Ministry of Sound to Elrow & BBE and has previously worked closely alongside artists such as Faithless, Underworld and Florence & The Machine.

The original version of ‘I Don’t Wanna Know’ is continuing to fly. The single has just crossed 6 million streams on Spotify alone, and continues to build around the globe including Australia where it is Top 10 on Shazam. The track has received a wealth of support from the likes of Kiss, Kiss Dance, Capital Dance as well as Radio 1.

French producer duo Silience’s first single, ‘Everything Gonna Be Better‘, was released on Spinnin’ Records and was supported by dance music heavyweights including Lost Frequencies and Dimitri Vegas & Like Mike. Their follow up singles, ‘Remember Me‘ and ‘I Found Love‘ featuring Cubworld, were released on Armada Music/The Bearded man. Their latest single ‘I Dont Wanna Know’ released via B1 Recordings/RCA UK heralds the start of an exciting future for the rising producer duo.

The Mark Knight reworks of ‘I Don’t Wanna Know’ is out now! 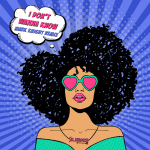