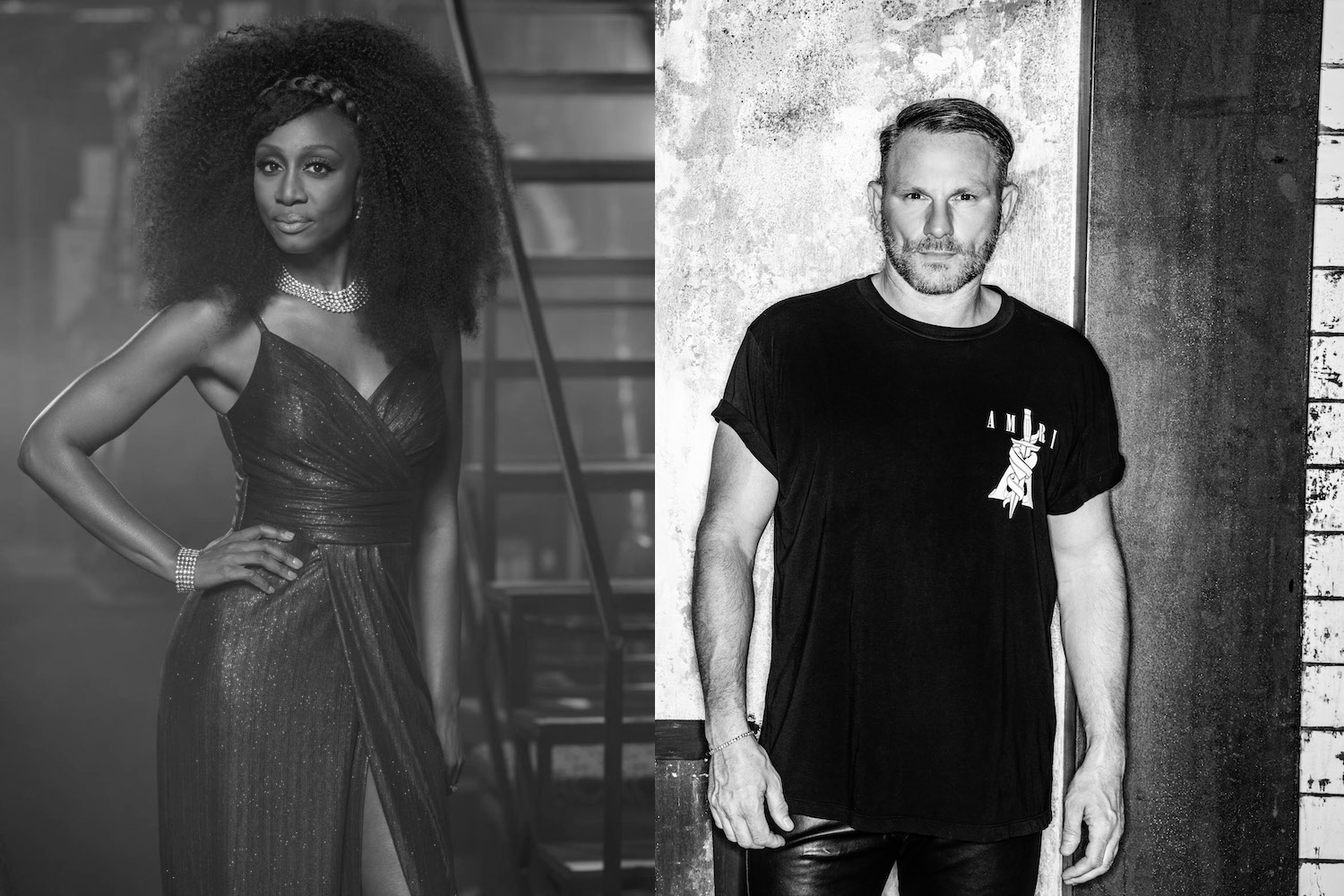 by ihouseuadmin
0 comments
Mark Knight reveals his brilliant new collaboration with Beverley Knight & The London Community Gospel Choir.
Toolroom’s very own Mark Knight reveals his new single ‘Everything’s Gonna Be Alright’, a sure-fire smash hit and the lead single from his forthcoming debut album, ‘Untold Business’, set for release on the 11th of June 2021.
A long time in the making, ‘Everything’s Gonna Be Alright’ features vocals from the incredibly talented Beverley Knight as well as the London Community Gospel Choir, who together bring a powerful message of positivity, solidarity and hope that soon things will be alright.
“I wanted to write a song of hope as we come out of this incredibly tough time. I feel that musicians and producers have a responsibility to provide the soundtrack to people’s lives, and with this glimmer of hope on the horizon, I wanted this song to be a moment of positivity for the future ahead” – Mark Knight
Known for releasing quality club records, Mark Knight has gone back to his roots, reprising the sounds and records that made him the DJ he is today. Diving through his extensive collection of classic Funk, House, Soul and Disco records from the 1970s and 80s, ‘Everything’s Gonna Be Alright’ is an instant hit. Brimming with nostalgic moments as a result of Mark’s authentic production aesthetic.
“It was wonderful to be asked to vocal this uplifting energetic and hopeful track by Mark Knight. I
am by nature an optimist and I truly believe the message ‘Everything’s Gonna Be Alright’, which made it so easy to seriously blow! It was great to be joined by the legendary London Community Gospel Choir who introduced the gospel sound to the UK 40 years ago. Pure joy!” – Beverley Knight
“When we got the call from Mark Knight, as a choir we’re so excited to be together (Covid got in the way) and then to have a dance track to sing with Beverley Knight was the icing on the cake. Especially after the tense year we’ve all had, just like the song says, ‘Everything Is Gonna Be Alright’.” – London Community Gospel Choir
‘Everything’s Gonna Be Alright’ will be released on Beatport exclusive promo and streaming platforms on April 23rd / Full release on May 7th 2021 on Toolroom Records.
https://toolroom.lnk.to/EverythingsGonnaBeAlrightTY 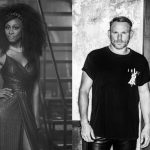