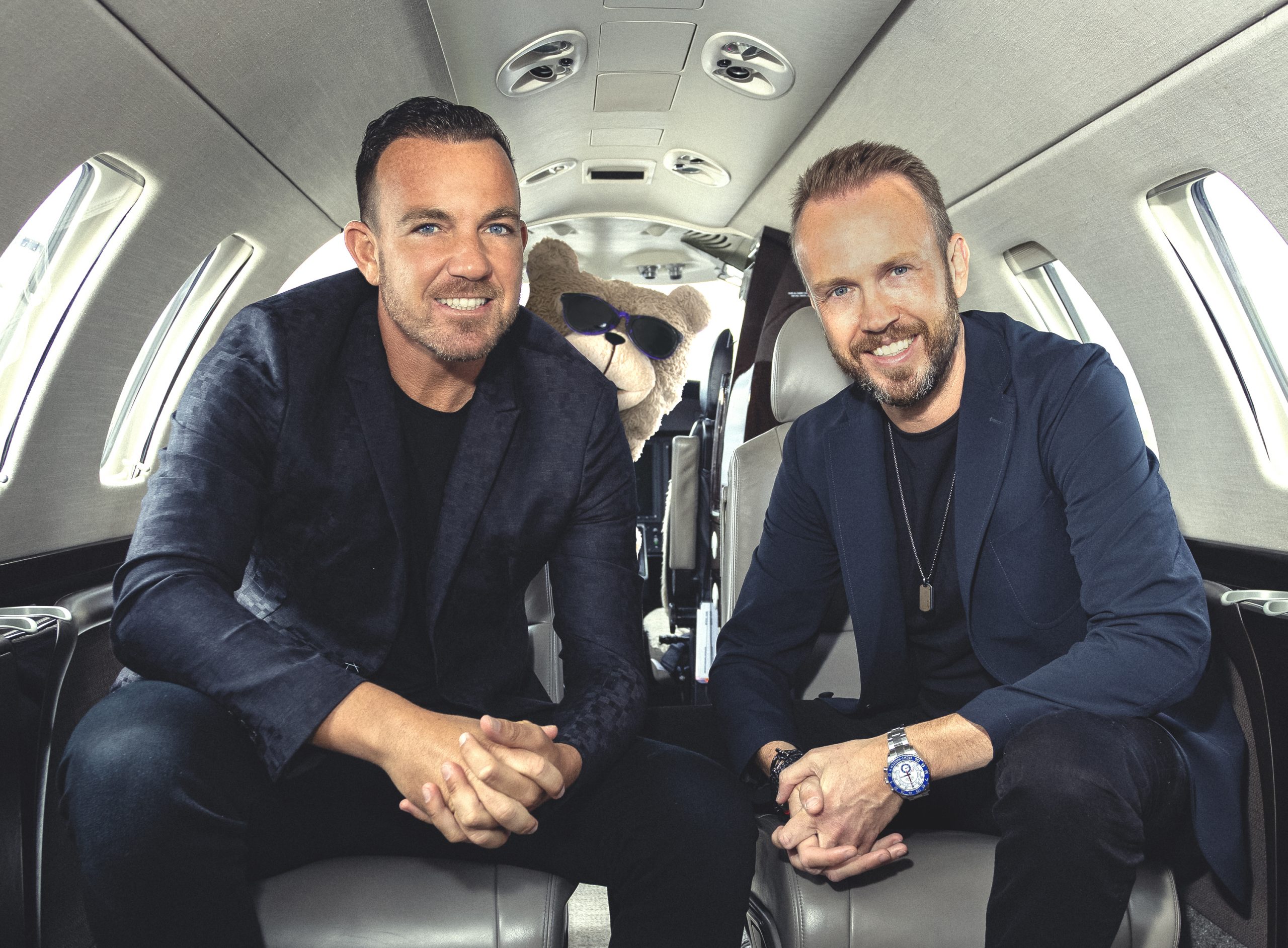 Iconic music and hospitality brand Pacha Group has acquired a majority stake in the renowned nightclub group brand Toy Room as part of its continued growth.

Toy Room, which launched in London’s Mayfair in 2014, has established itself as one of the West End’s most exclusive destinations for the arts, fashion and celebrity sets. Since its inception, the brand has gone global, launching venues in London, Dubai, Mykonos, Athens, Rome, Delhi and Sao Paolo, as well as a highly successful weekly event at Lío Ibiza, Pacha’s cabaret dining experience.

Much like Pacha Ibiza, where there is a huge emphasis on guest entertainment, Toy Room has quickly built a reputation as a glamorous destination that offers an unparalleled and diverse boutique nightlife experience.

Pacha Group’s CEO Nick McCabe comments: “Toy Room sets the bar in terms of A-list nightlife and whilst it is a different proposition to Pacha, there are clear synergies and both brands have a strong identity.

“This strategic partnership allows us to explore new markets and audiences, as well as support Toy Room as it continues to grow globally. After a challenging year for nightlife, we are excited to see where this takes us.”

Pacha Group, who are one of the most iconic names in the clubbing industry will support Toy Room, working closely with Jordan Rocca to grow the brand through its trademark teddy bear Frank.

Pacha Group is an international holding company that operates in the music, leisure, entertainment, hospitality, fragrance and fashion sectors, among others, with a large international presence through its brands: Pacha Ibiza (Night club), Lío, Destino Pacha Resort and The Pacha Hotel. A business group characterized by exporting the Ibiza lifestyle to the whole world, a carefree, fun, sophisticated lifestyle committed to the environment and the people of the island.