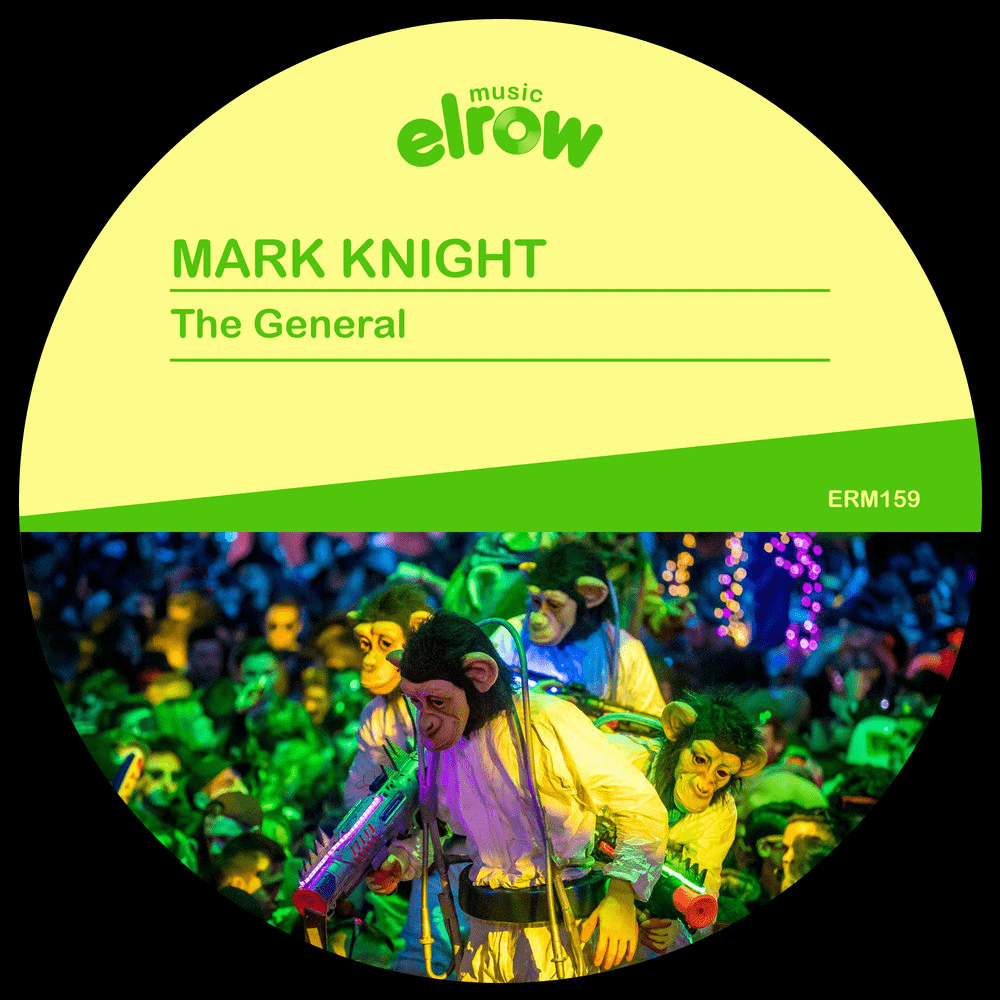 Toolroom Records boss Mark Knight is one of the most accomplished and celebrated artists in the game.

Proud Daddy to little Rupert and West Ham supporter (but don’t hold that against him), he has no fewer than than eight Beatport overall No.1s to his name, alongside remixes for the likes of Bookashade and Underworld and the runaway success of Toolroom. Dropping his latest single The General this June, we’re proud to welcome Mark to elrow.

The General is built around a catchy, hypnotic Latin vocal sample and has rocked dance floors from Miami to Milan. Expect to hear this all summer long in Ibiza.