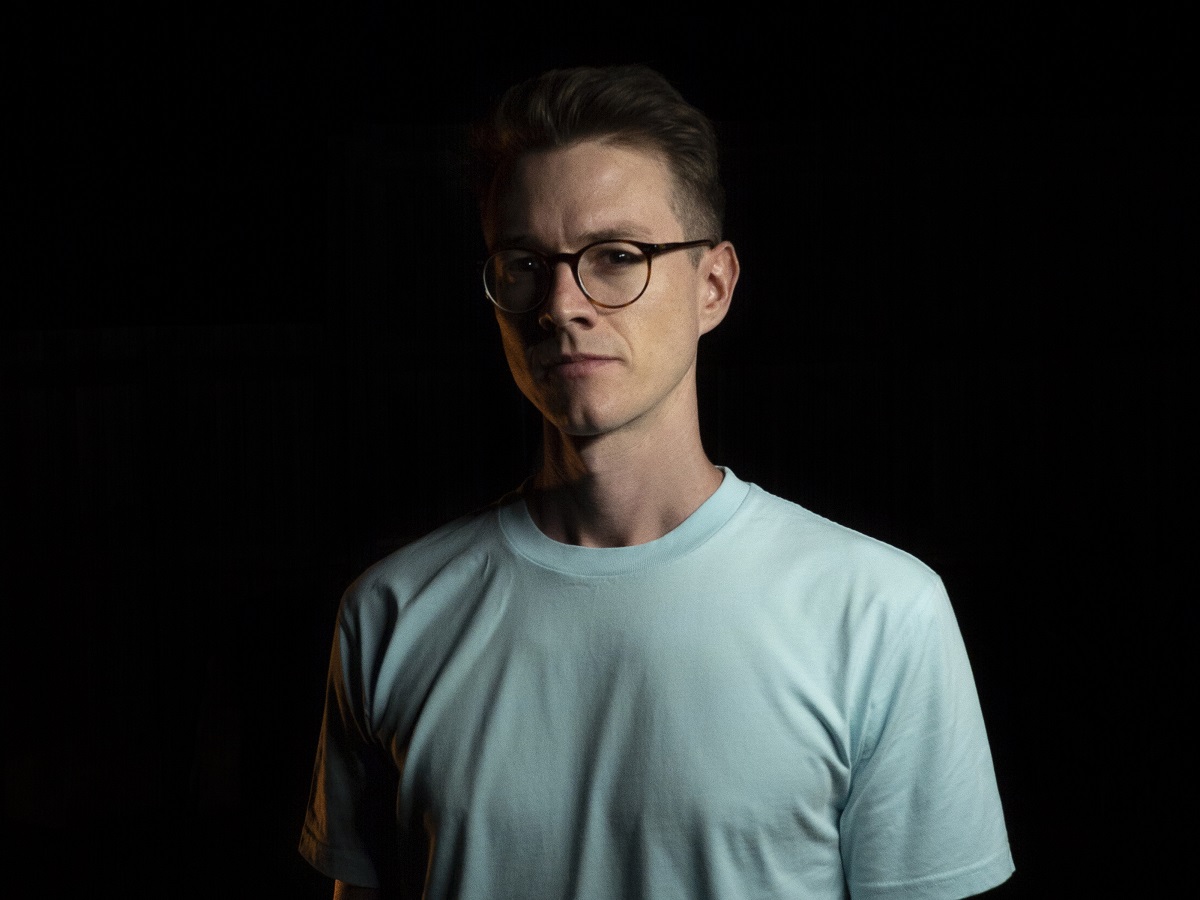 Australian producer Mark Maxwell kicks off 2021 creating an intricate soundscape with his release ‘You Beside Me’, out now on Club Sweat. The house record’s driving bassline, pulsing pace and powerful lyricism depicts a sense of loyalty and togetherness relevant for both an underground dance floor and an intimate adventure. ‘You Beside Me’ is Mark Maxwell’s ode to those nights out that got the heart rate pumping, and the memories and connections those experiences forged.

Mark recalls the fevered nights out that provided the inspiration behind ‘You Beside Me’, saying, “We all did stupid stuff when we were teenagers. My mates and I broke into abandoned buildings, trawled through tunnels, and climbed bridges at 2am. One night we were sprinting away after setting off the security alarm in an old, empty power station. There were three of us, pushing each other up over fences and shouting to make sure we all got back to the car unscathed. I’d never run so fast and even after tripping over, my best mate was there to grab me by the back of my shirt and get me back onto my feet. I wanted to capture the pulsing pace of nights like this. Those nights that widened the eyes and got the heart racing. Those nights that you could only laugh about when we were all safe back in the car. ‘You Beside Me’ is all about just that, frantic heart rates and loyal best mates.”

A graduate from the Red Bull Music Academy, Mark Maxwell has gained traction on the club scene with remixes for the likes of The Potbelleez Groove Armada, Odd Mob, and Sebb Junior, seeing the emerging DJ become ever present on the ARIA club charts. While Mark Maxwell has been busy on the remix front, he has found equal success creating restless grooves with tracks such as ‘Wade in the Water’, ‘To the Light’, and lately on Club Sweat with ‘Say It (Like That)’, and ‘Dance’ seeing Mark amass over a million streams across platforms. Heavyweights such as Roger Sanchez, Yolanda Be Cool, Nora En Pure, and Riva Starr have utilised Mark’s dance-floor heaters in their own sets, while Mark himself has guided restless dancers regularly at Defected parties, and in front of festival crowds at Bigsound, Listen Out in Brisbane, and Splendour in the Grass in Byron Bay.

‘You Beside Me’ is out now via Club Sweat. 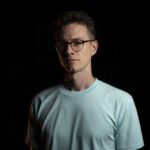