Mark Ronson hosts The Other Ball in London on June 4th 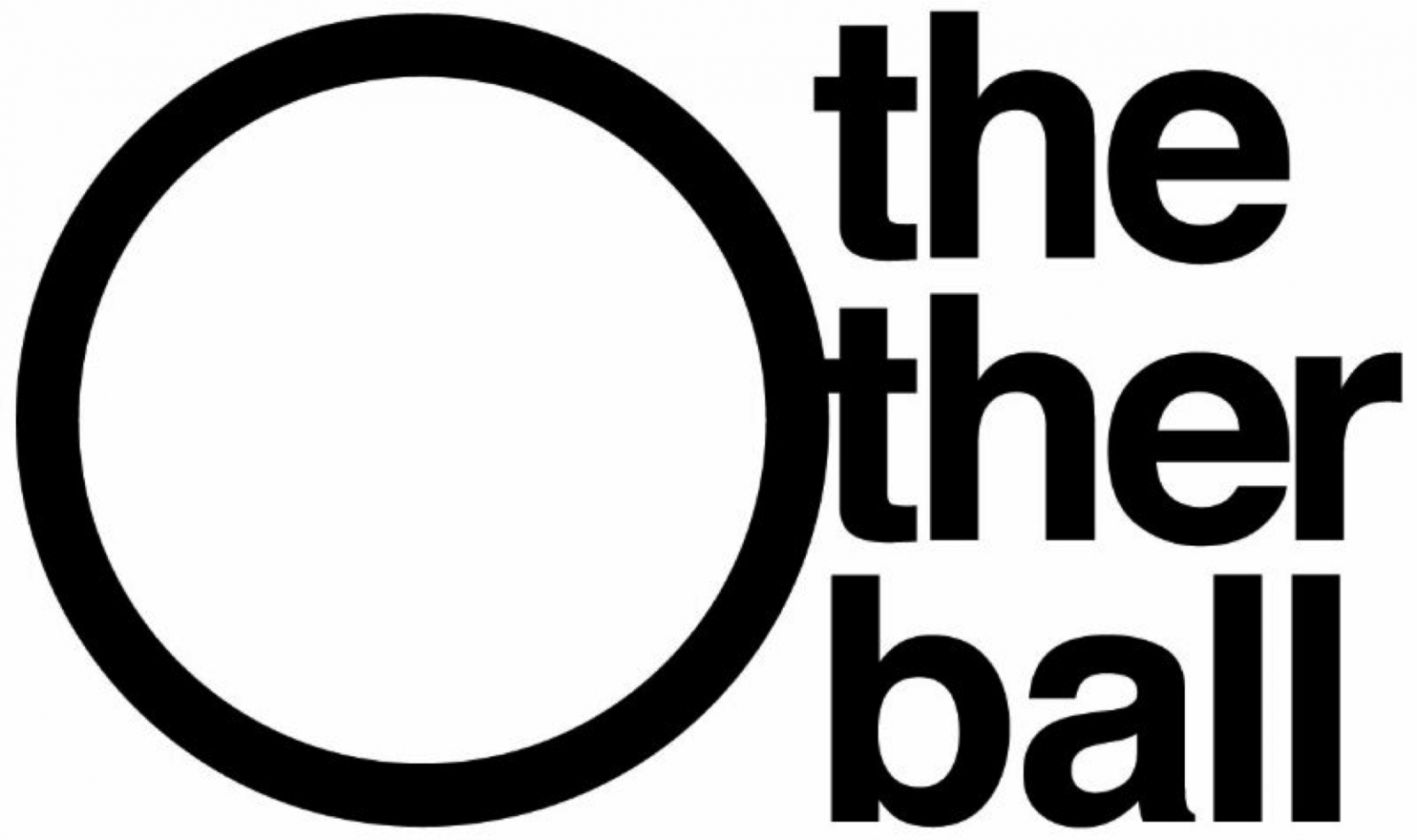 Mark Ronson hosts The Other Ball in London on June 4th

New global charity Arms Around the Child announces that it will be bringing The Other Ball to a secret venue in London this June 4th.

The Other Ball is an annual London event designed to raise funds to protect children at risk from adversity and exploitation in the developing world.

Arms Around the Child global ambassador, artist and producer Mark Ronson will host The Other Ball London bringing along some of his enlightened musical friends.

“I’m deeply honoured to be involved in The Other Ball London.” Says Ronson, “I’m working with Arms Around The Child because I’m compelled to do something positive in the here and now. It is a privilege to be able to help them help children living in extreme adversity find the love and caring of others that most of us take for granted every day.”

Confirmed to perform live on the night are Florence and the Machine, Lily Allen, Rudimental, Blood Orange and Angelique Kidjo; while the Musical Director for the evening will be the world renowned super producer, Jeff Bhasker.

The Other Ball London follows hot on the heels of The Other Ball New York, which took place at the Highline Ballroom in NYC last December. Hailed as “The Event of The Year”, The Other Ball New York featured live performances from ASAP Rocky, Miguel and Nate Ruess, Mikky Ekko, Lykke Li and The Black Keys; included an auction of bespoke Black Leather Bears dressed by Louboutin, Alexander Wang and Thom Brown; and was attended by the likes of Leonardo Di Caprio, Alec Wek and Sean Lennon.

Honouring individuals who have helped drive change in the world, The Other Ball London will pay tribute to Angelique Kidjo, Co Founder of Batonga and Unicef Ambassador alongside Jez Frampton, the Global CEO of Interbrand.

More black leather than black tie, The Other Ball is not your average charity gala. Transforming an intimate venue with the amazing work of contemporary artist Zak Ove, guests will be treated to a flowing bar, exquisite street food, a fashion-forward auction and live performances from some of the world’s most sought after artist.

“We are excited to reboot and rewrite the script on the fundraiser by not following the rules!”  Says Arms Around the Child President, Leigh Blake, “because of the incredible efforts of Mark Ronson, we have managed to secure an amazing line up of the best of today’s voices who are graciously involved in helping us rescue kids from the worst of the human condition and give them a chance at life.”

The Other Ball is an event where celebrity and philanthropy walk hand in hand, and creative hearts and minds are brought together to raise awareness and much-needed funds to help children suffering in the developing world. Millions of children across India and Africa are orphaned, infected with HIV or other diseases and are at risk of abuse, trafficking or hunger. Arms Around the Child wants to provide safe, loving homes to as many of these children as possible and advocate for a kinder world for children.