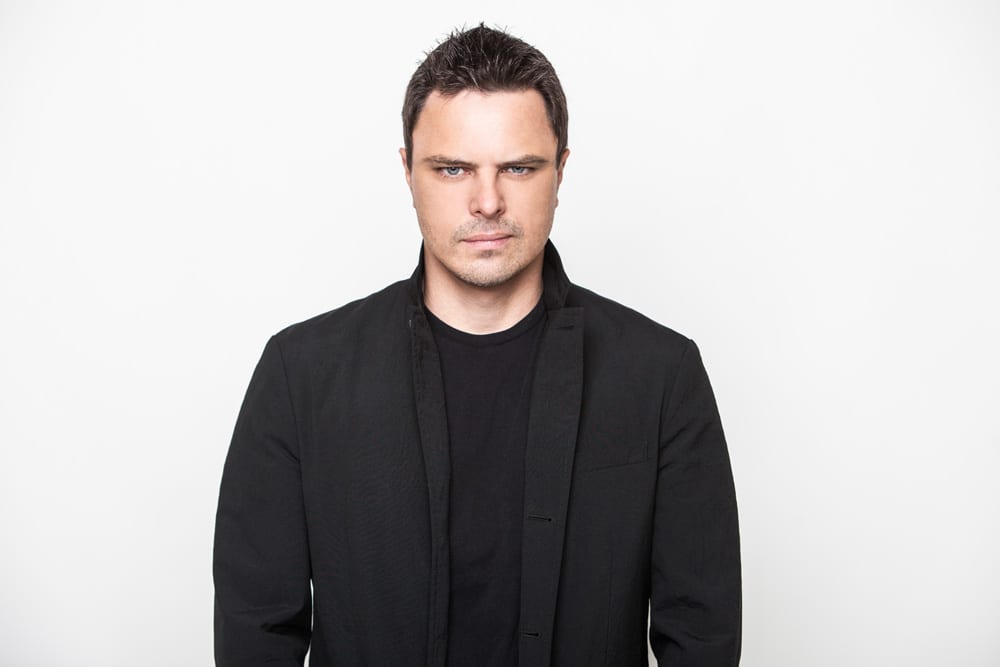 ‘Scream’ 1 & 2, ‘Do You Dream?’, ‘Progression’ and ‘Without You Near’: all have come and all have conquered. Now, following that celebrated line of artist albums, comes news certain to delight electronic music lovers of all persuasions…

The first Schulz long-player to be released through his own illustrious, decade-strong Coldharbour Recordings label, it will see Markus bring the world another artistically, stylistically diverse collection of song-based & instrumental music.

Markus said: “I've been working on this album for two years. Obviously, everybody's heard one of the first singles from the album, "Destiny"… “Face Down” is another one. The album right now, as it sits, is 17 tracks, and I think the best is yet to come. Like I said, it took me two years to make as I worked with some immensely talented songwriters on this album and I'm just very proud of it.”

With principle recording completed just ahead of Christmas recess, the album now joins the list of 2016’s most hotly anticipated. Release month/date, title and tracklist to follow shortly
Keep a close eye on facebook.com/markusschulz, twitter.com/markusschulz & electronic music portals this week and find out how you could be among the very first to hear the new Markus Schulz album!!