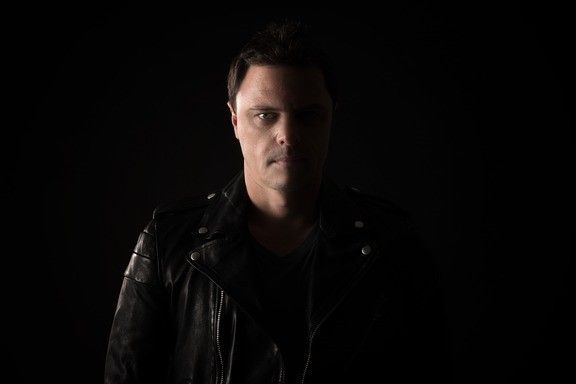 Trance luminary, Coldharbour headhoncho and one half of New World Punx, Markus Schulz has announced his return to the White Isle for what promises to be his most prolific season on the island to date. Playing 8 consecutive weeks opening on the 6th July at world-renowned super club Amnesia, Schulz – aka the Unicorn Slayer – is set to redefine Sunday nights in Ibiza. Prepare to go down the rabbit hole.

Home to some of the most celebrated and established residencies on the island, it was only a matter of time before Amnesia came knocking on Schulz’s door. No stranger to the club’s legendary parties, Markus’ extended solo sets have been a highlight of the season for many over the past years, so it should come as no surprise that he has chosen to make it is home for the summer.

A true veteran of the electronic music scene, throughout his inimitable career Schulz’s groundbreaking productions and mind-blowing sets have seen him revolutionize the trance movement. Earlier this year saw the release of his seminal album – and follow up to the critically acclaimed ‘Scream’ –  ‘Scream 2’ which saw Markus once again signal his intent, effortlessly redefining the genre with his inimitable fusion of progressive, trance and house. In his role as host, Schulz will be bringing the complete Scream experience to Amnesia’s iconic main room alongside a stellar line-up of special guests including Paul Oakenfold, Cosmic Gate, Cedric Gervais, Omnia, Vicetone, Khomha, Beat Service and many more.

Voted America’s Best DJ by DJ Times in 2012, owner of Coldharbour Recordings imprint, founder of the Schulz Music Group and continuing to sell out shows worldwide whilst amassing millions of listeners with his Global DJ Broadcast show, Markus Schulz is arguably one of the hardest working DJs around. Schulz’s Scream residency paves the way for a sensational summer, which will see the Miami-based maestro embark on a hectic worldwide tour with appearances at every major festival, including his now legendary 8-hour Tomorrowland solo set, as well as some truly unmissable New World Punx performances alongside partner-in-crime Ferry Corsten.