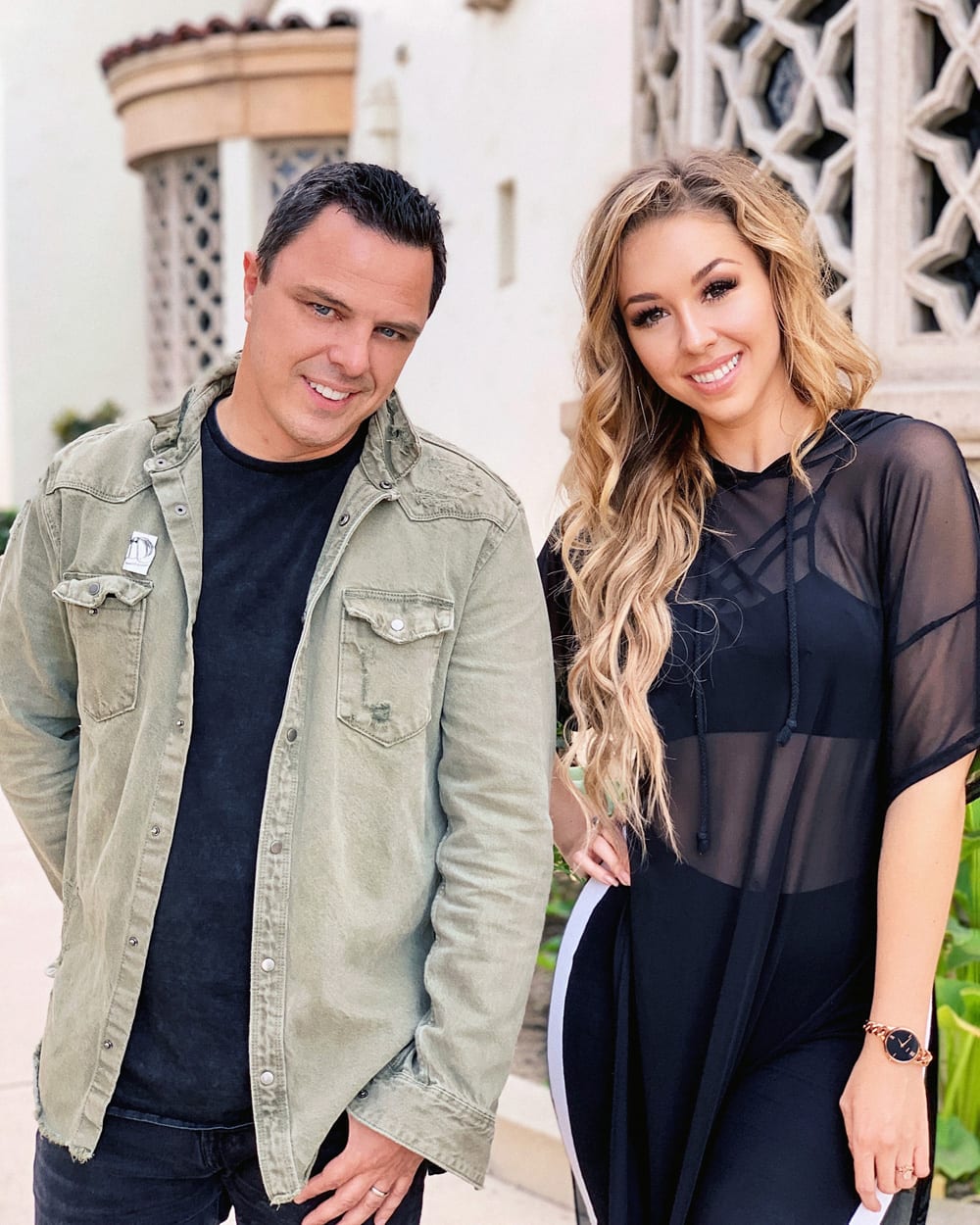 With ‘Ave Maria’, Markus Schulz has given clubland a track unlike any other in 2019. From its premiere moment on – peak-set at Ultra Miami in March, ‘Ave’ held its heat throughout the summer and onto its late August release. Markus’ tribute to his mother, who passed in the spring, was lent an essential touch by HALIENE, whose classically trained voice brought the intricacies of its song to life.

Picking up plaudits from DJs, audiences and press alike (“HALIENE sounds like she was born singing ‘Ave Maria” commented DJ Mag), the track took on a life of its own.

Now, to give the release the finishing touch it deserves, Markus & HALIENE have added a final dimension to their boundary-breaking production. The eminently touching, hugely affecting official video has gone online and – against the odds – sees ‘Ave Maria’ scale even greater emotional heights.

The celebration of a life and musical catharsis as one, Markus & HALIENE’s official video for ‘Ave Maria’ is available to watch here from today 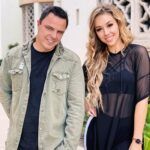